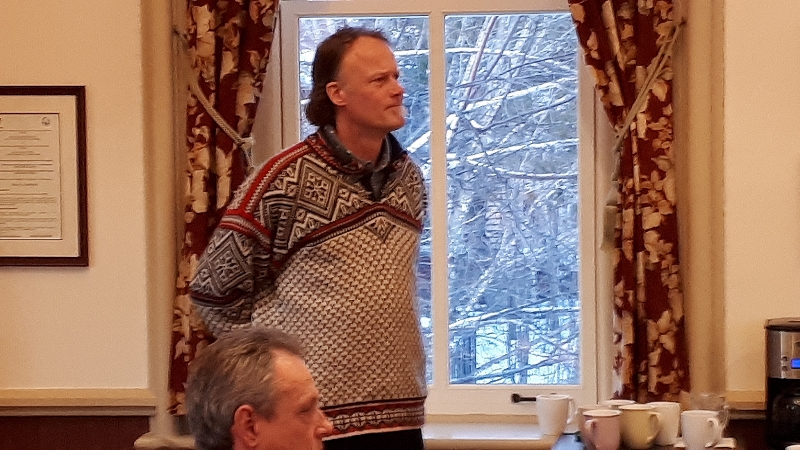 The future of land along Rivière Rouge owned by Hydro-Québec ended up being part of the discussion at the April 10 meeting of the Municipalité régional du comté (MRC) d’Argenteuil council in Lachute.

Hydro-Québec recently announced plans to sell the land in Grenville-sur-la-Rouge, prompting concerns from that municipality and recreational users that access to the popular whitewater wilderness area would be in jeopardy if ownership went into private hands.

Grenville-sur-la-Rouge council is proposing a zoning change on the land to ensure recreational uses are protected.

At the MRC meeting, resident Mads Modeweg spoke during the question period and asked if the MRC is doing anything to protect conservation and recreation on the Rouge.

Prefect Scott Pearce told Modeweg that the MRC is unanimously behind having the land remain under public ownership.

He said the MRC has been in contact with Québec Premier François Legault’s office and cabinet ministers about the situation.

Modeweg said Hydro-Québec wants to sell the land by June 20.

Pearce said selling the land by that time is “doubtful.”

Modeweg referred to the natural beauty and environmental significance of the Rouge.

Director-General Marc Carrière said the MRC has previously conducted studies and other investigations that have proved the significance of the river.

Pearce was confident that a solution for the property will be found.

“You’re preaching to the choir,” he told Modeweg, referring to citizens’ desire to keep the river accessible and under public ownership.

One of the other possible outcomes for the land is to have it taken over by the Québec government for management and operation as a park.

Meanwhile, when Grenville-sur-la-Rouge council met on April 9, it discussed possibly obtaining legal representation to assist with its efforts to protect the land.

Mayor Tom Arnold said no legal action is being taken immediately, but council has “opened the door to it,” and the option could be used “if need be.” 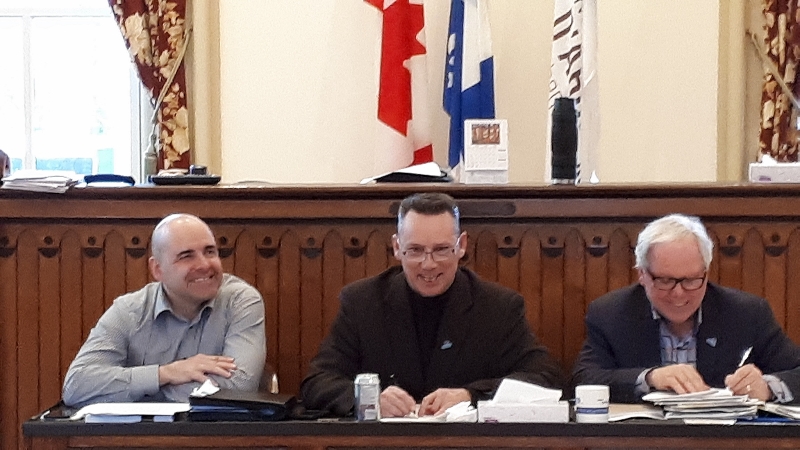