After theft at a Rockland business, OPP seeking the public’s help to identify persons of interest 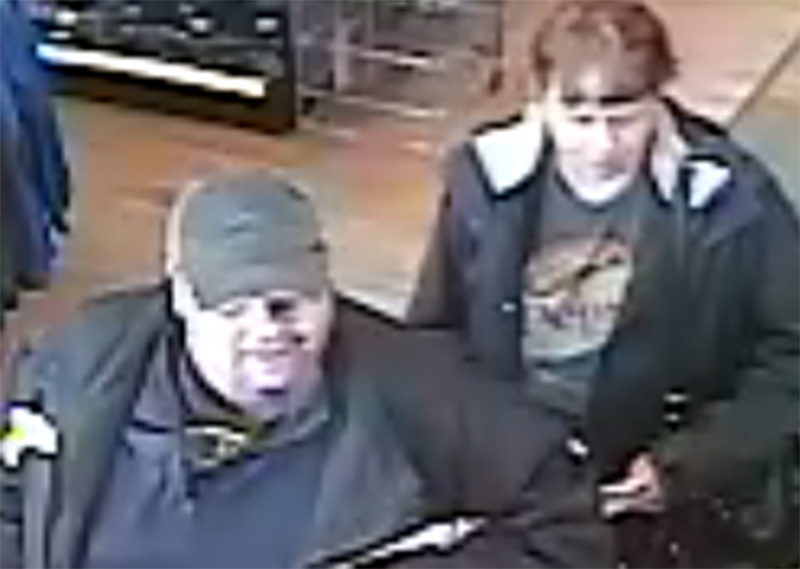 On Friday, March 29, 2019, at approximately 6 p.m., a Russell County Ontario Provincial Police (OPP) officer responded to a theft complaint in a business in Rockland, Ontario.

An unknown male and female came into the store and purchased an item. A short time later the store owner noticed that an air-pistol was missing from a shelf.

Assistance is being sought from the public in identifying the male and the female persons of interest with the following descriptions:

The male is described as:

• Wearing a black jacket, black clothes and a dark hat 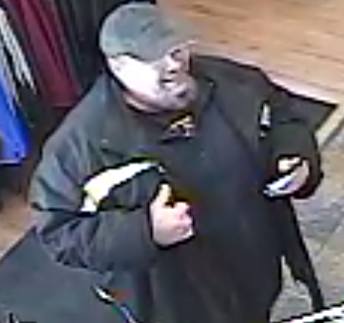 The female is described as:

If you or anyone you know are aware of the male and female identities or have any further information about this incident, you are asked to contact the Russell County OPP at 613-446-5124 or OPP Communication Centre at 1-888-310-1122. 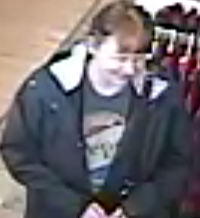 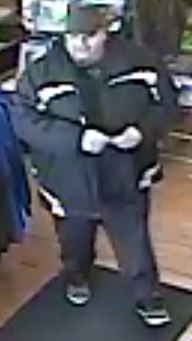