Rebuilding Centre d’accueil Roger Séguin, one brick at a time 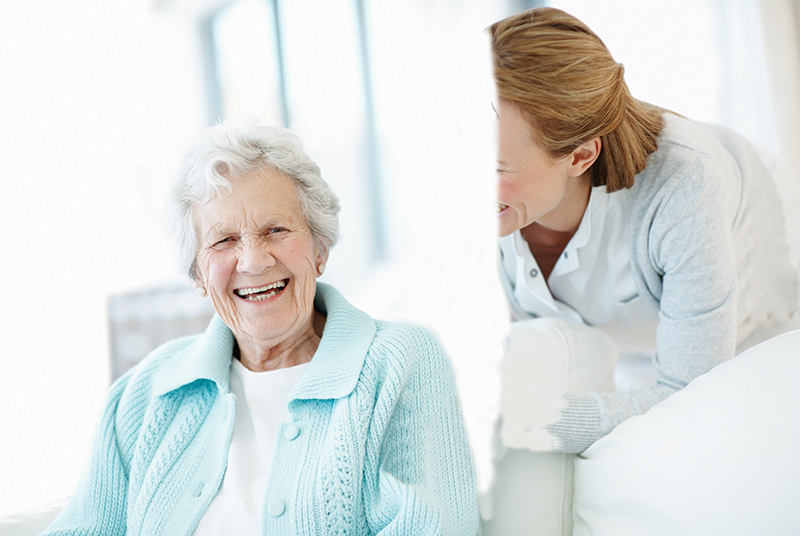 A lot of bricks are needed to rebuild the Centre d’accueil Roger Séguin in Clarence Creek.

To make the $35-million project a reality, $10 million has to be raised. In order to do that, the facility is asking local businesses, organizations, and schools to offer a symbolic “brick” on one of their walls in return for a donation from customers, members, and students. The centre wants participating fundraisers to share photos of their “brick walls” on social media.

Manager of Business Development and Major Gifts Joanne Dupuis said the “Do you have your brick?” campaign is just one of the fundraising efforts towards the $10-million goal. Others include a golf tournament and a radio-telethon.

The rest of the $35- million for the rebuilding project will come from whatever government grants or financing the facility secures.

Centre d’accueil Roger Séguin is a not-for-profit long-term care facility. It was built in 1974-75, under the direction of local priest, Father Roger Séguin.  The 115-bed facility includes respite services and a secure wing for patients with dementia. The facility hopes to expand to 125 beds after the rebuild.

“Do you have your brick?” continues until March 21. To participate, or to find out which businesses and organizations are participating, contact Joanne Dupuis at 613-804-2837 or by email at [email protected]

The results of the campaign will be announced during the radio / telethon, which takes place on March 24 on The Jewel 92.5 FM and TVC22 from the Optimist Hall in Rockland.