Municipalities are asking people to clear snow away from fire hydrants 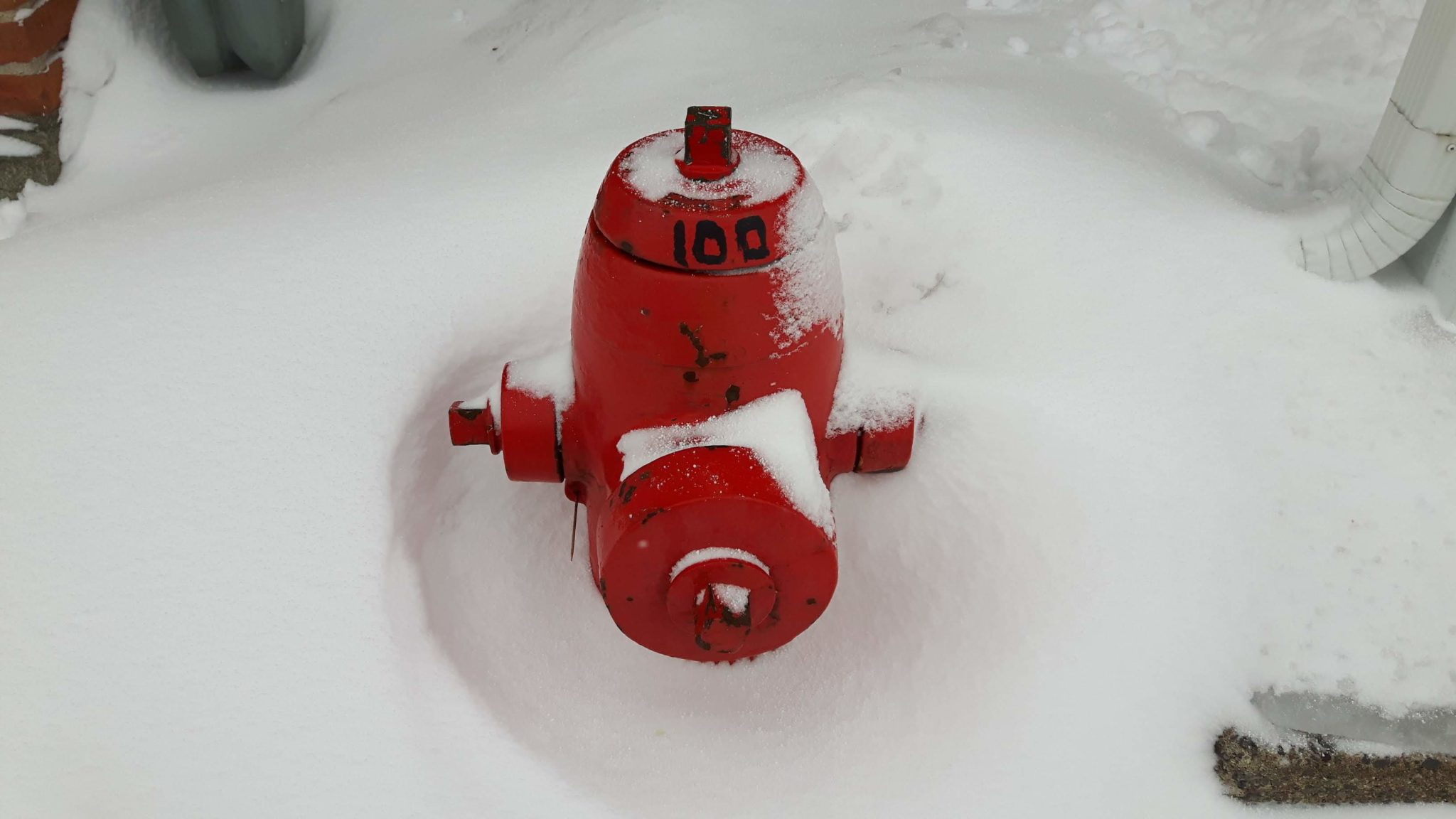 Several municipalities are asking for the public’s help to clear the snow away from fire hydrants.

For example, in Champlain Township there are 165 hydrants, according to a post on its Facebook page. It is asking for residents’ help to keep a three-foot area around fire hydrants clear of snow.

The Town of Hawkesbury is also asking residents to help by clearing 1.5 metres around fire hydrants if there is one in front of their properties.

While the snowfall seems to be about average this year, recent storms have dumped a lot of snow within short periods of time, posing a challenge for snow removal crews.