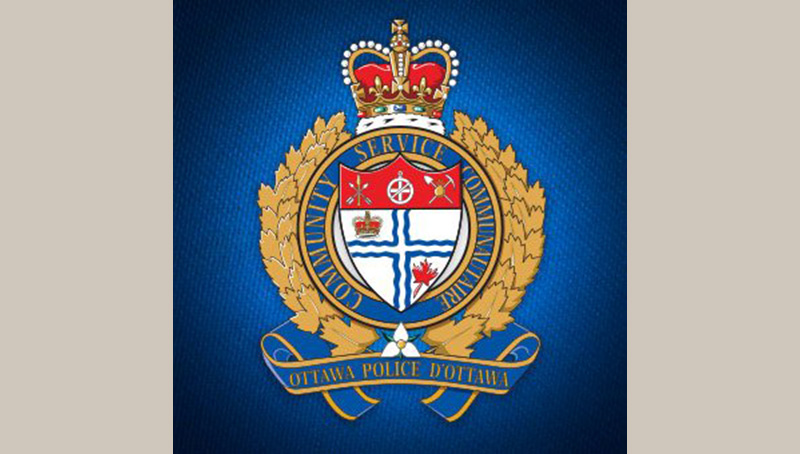 A choral director who led Amaryllis Choir in Vankleek Hill for a few seasons, as well as choirs in Ottawa and across the region, will be facing a charge of sexual assault if or when he returns to Canada from his native Germany, where he is thought to be at this time.

Last week, Ottawa police issued an arrest warrant for 55-year-old Uwe Frank Lieflander, related to incidents that allegedly occurred in Ottawa in 2016 and 2017.

Complaints were made by one or more adults but police will not confirm how many adults have come forward.

Lieflander has been leading choirs since the early 1990s including in Ottawa, the Madawaska Valley, the Greater Toronto Area and Port Perry, Ontario, according to an Ottawa Citizen online story.

Lieflander made the news when in 2011, a complaint by a parent led to his resignation as a director of several youth choirs, when the Ottawa Catholic School Board told him he was not allowed to touch young singers.

At the time, Lieflander defended his “hands-on” approach, saying he would not take part in a “culture of fear,” citing dance teachers and other who may also need to touch children during lessons. Lieflander said his contact was to adjust shoulders, or heads, or tapping sternums to help children learn the proper posture for singing.

According to a 2016 story in the Catholic Register, “Lieflander has taught more than 14,000 Sparrows over 17 years of the program and the retention rate has been incomparable. Many young Sparrows who joined at the age of three are still participating in the program as 20-something university students.”

The article went on to say that at the time, he managed more than 200 Sparrows in local programs in five locales: Toronto, Ottawa, Port Perry, Barrie and Vancouver. Throughout the year, he travels to the different parishes and schools in Ontario, while an assistant instructor manages the Vancouver program.

According to Our Lady Seat of Wisdom College website, choir director Maestro Uwe Liefländer received his credentials from the famous Regensburg Academy for Church Music in Germany, and for the last several years, he has taught at Our Lady Seat of Wisdom. He is the founding director/conductor of Canada’s Sacred Music Society. At Toronto’s World Youth Day in 2002, Maestro conducted the 500-member World Youth Day Choir for the Papal Mass celebrated by Pope John Paul II.

Anyone with information regarding this investigation is asked to call the Ottawa Police Service’s tip line at 613-236-1222 ext. 5760.