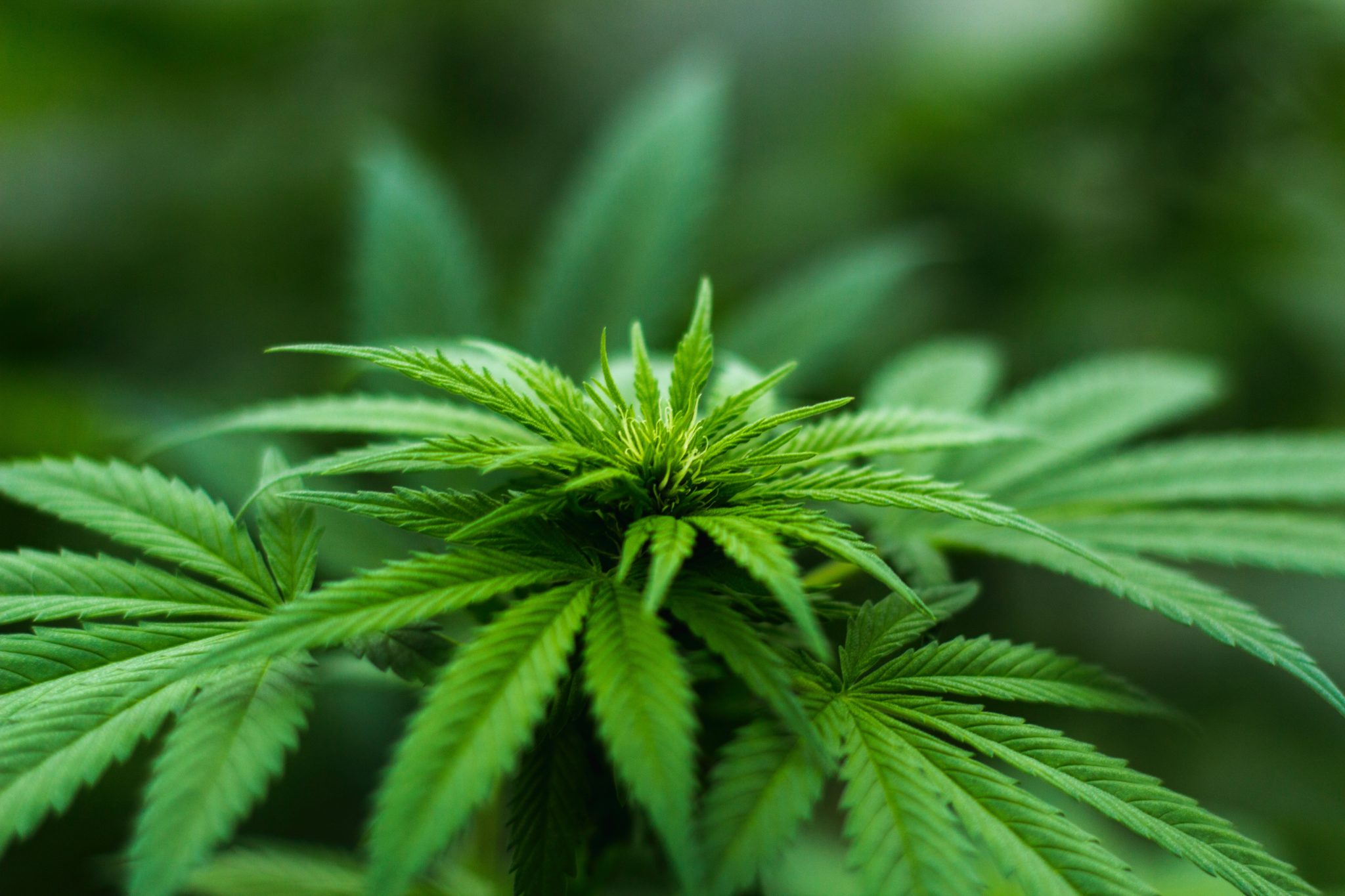 It could soon be possible to buy cannabis at a store in The Nation.

Council voted on January 7 to notify the Ontario government that the municipality will allow a privately-owned, provincially-licensed retail cannabis store to operate in its boundaries, if a licence is ever awarded.

The Alcohol and Gaming Commission of Ontario is awarding the first 25 licences across the province using a lottery system to ensure fairness; five initial licenses will be awarded in eastern Ontario, but that is a big region that extends as far west as Peterborough.

The deadline for municipal councils to decide if they are in favour of retail cannabis sales or not is January 22.

The four answer options were “support,” “oppose,” “undecided,” and “prefer not to say.”

Respondents also had the opportunity to make comments in support or against the idea.

Comments in support focused on the need to accept the fact cannabis is now legal and that there could be economic and health benefits to allowing it to be sold locally.

The opposing comments highlighted concerns about effects cannabis stores could have on young people, crime, and property values.

“There is a lot of confusion,” said Mayor François St-Amour.

He said the confusion comes from the fact the government is selling cannabis online and delivering it through the mail, but retail stores will be privately operated.

The mayor said he has spoken with people who did not even realize recreational or medical cannabis was being legally distributed through the mail.

Brière said that allowing cannabis stores is inevitable. “It’s going to be like alcohol, it’s legal,” he said.

St-Amour called the survey a good exercise in gathering information and thanked planner Guylain Laflèche for the assistance.