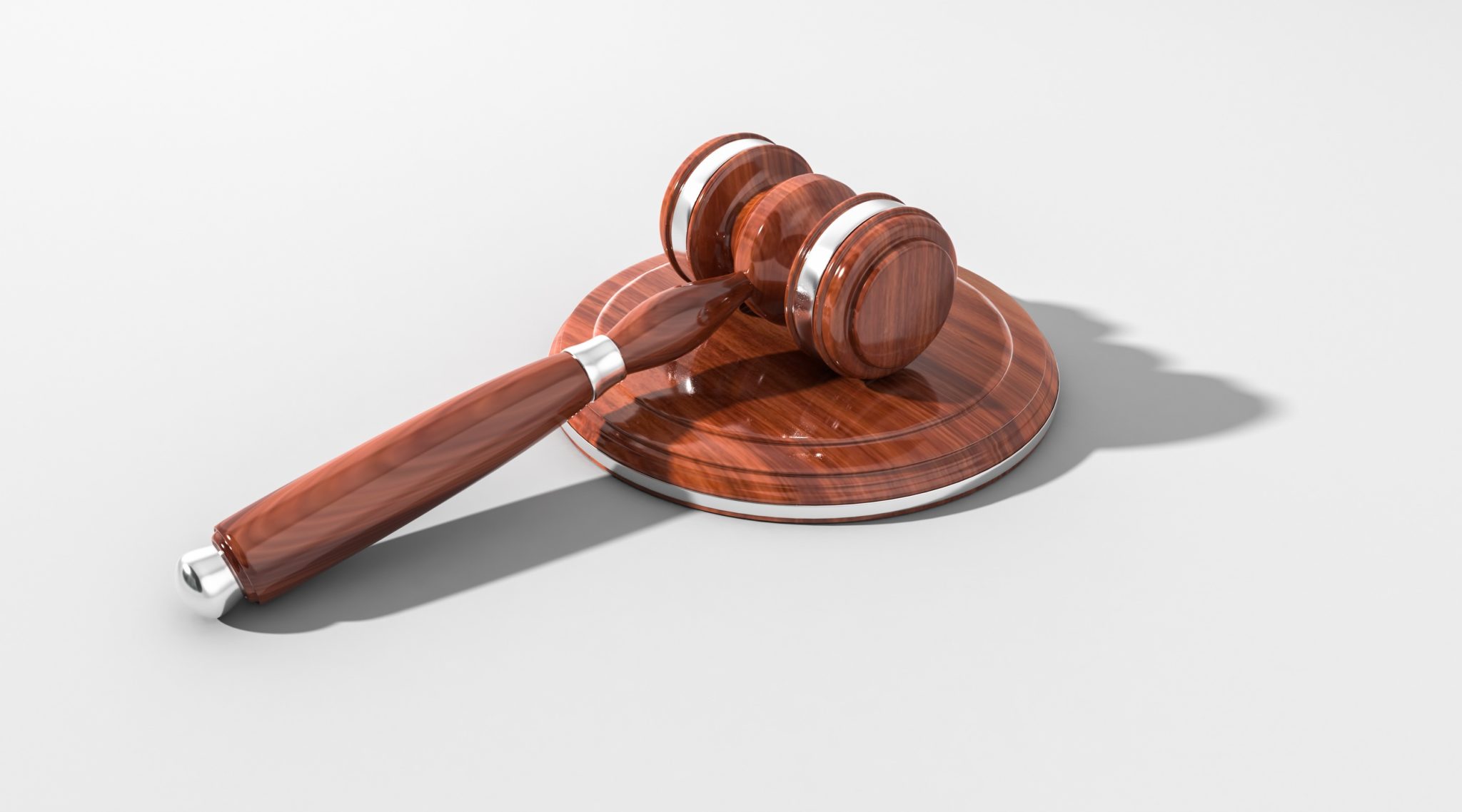 On December 5, Judge Benoit Moore ruled against the request.

Canada Carbon says its attorneys are currently analyzing the judgment and that the company is giving serious consideration to the possibility of filing an application for leave to appeal this decision to the Court of Appeal.

The company is seeking to “annul the resolution of non-compliance adopted on December 12, 2017, by the municipal council, to declare that Canada Carbon has crystallized its right to a mine and a marble quarry from the moment it filed a request before the CPTAQ, and finally, to declare that the council of Grenville-sur-la-Rouge acted in bad faith. The municipality, in the meantime, says that the proposed project contravenes its land use planning legislation.

Earlier this year, Canada Carbon took action against the municipality and its councillors to the tune of $96-million in damages, claiming that, among other things, the company’s attempt to provide facts have been thwarted by intentional misrepresentation.

Grenville-sur-la-Rouge had argued that the project being proposed by Canada Carbon is indeed one project and that this was a last-minute request, seeing as how the judicial review is a few weeks away from being heard by the court.

In a press release explaining the December 5 court ruling, Canada Carbon also announced that it had arranged a non-brokered private placement in which it will issue 2,800,000 units at $0.13 per unit for gross proceeds of $364,000.  Each unit is comprised of one common share and one common share purchase warrant exercisable at $0.18 for three years. The financing is subject to regulatory approval.