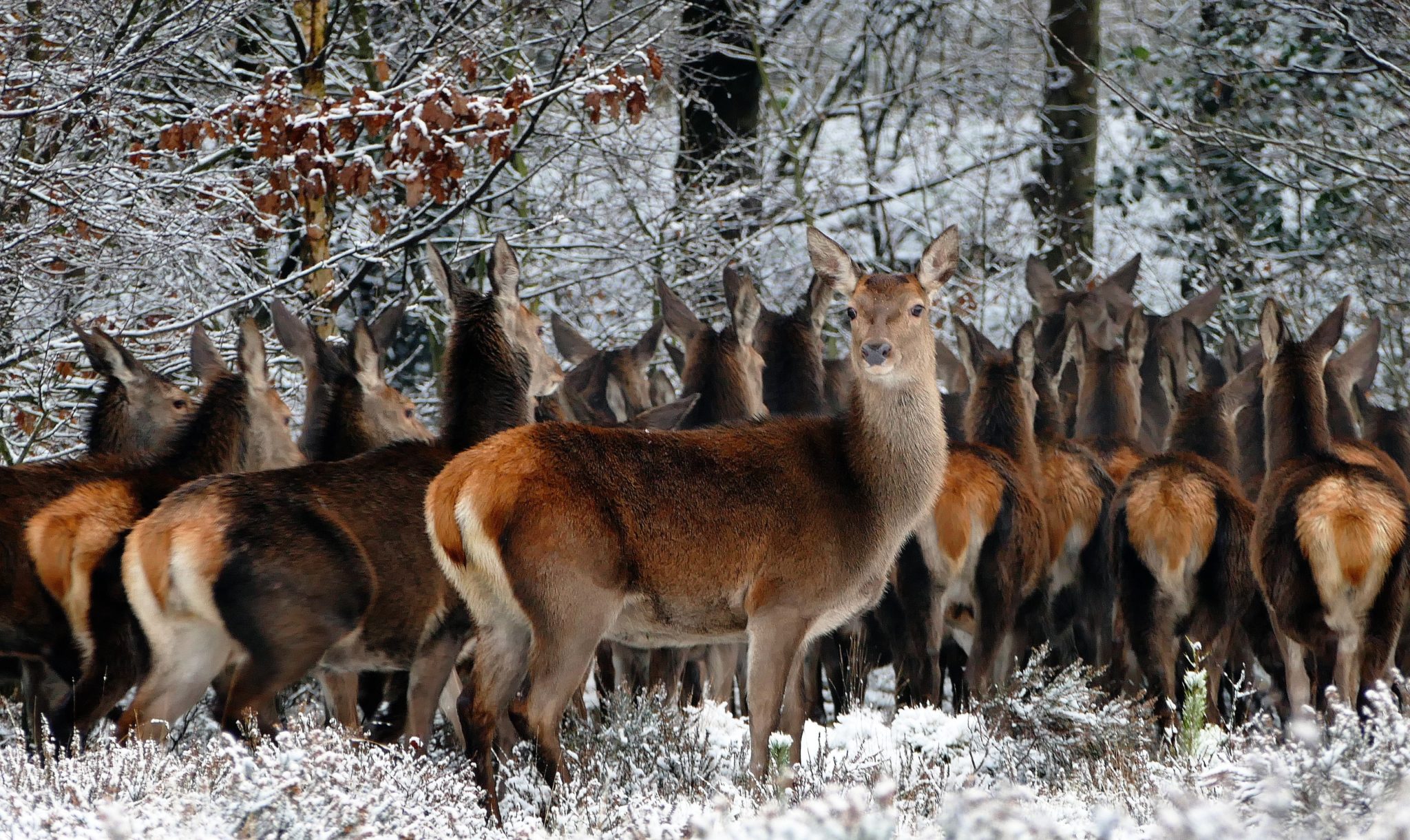 More deer infected with Chronic Wasting Disease (CWD) have been found in a domestic herd in western Québec.

According to the Canadian Food Inspection Agency (CFIA), four more animals from the farm have tested positive since the end of October when the last single positive test was announced.

In total, seven deer from the farm have so far tested positive for CWD since the first case was found in a single deer on September 10. It is the first ever outbreak of CWD in Québec.

The farm at the source of the CWD is alleged to be in Boileau, but the CFIA and Québec authorities will not publicly confirm it.

CWD affects the nervous systems of deer and moose. They become emaciated, disoriented, and develop extreme thirst over time and eventually die.  CWD-infected deer show no symptoms in the early stages of the disease and often appear healthy. According to the Québec ministère des Forêts, de la Faune, et des Parcs (MFFP), CWD is not usually detectable during the first 12 months of infection.

In addition to the CFIA efforts to eliminate the affected herd, the MFFP has established a control area where a cull of wild deer has taken place and hunting has been banned.  No cases of CWD have been found in any wild, white-tailed deer that were culled and tested.

An enhanced monitoring zone surrounds the control area. All deer hunted in that zone are to be taken for testing at one of the designated stations that have been set up.  One of those stations is at the Grenville-sur-la-Rouge municipal garage on Route 148. Others are at butchers in Brownsburg-Chatham and St-André-d ’Argenteuil.

No cases of CWD have ever been found in humans who ate infected meat. However, Health Canada and the US Centers for Disease Control and Prevention advise against eating meat that could possibly be contaminated.

Due to the three new cases of CWD, the MFFP has decided to extend the monitoring measures and control zones. They were originally to end on November 18 but will now continue at least until mid-December.

The MFFP reports it has had good cooperation from landowners, hunters, and butchers while it carries out its efforts to monitor and contain CWD. It stresses that the cooperation is important and must continue in order to prevent further outbreaks.

A public information session is being held on Thursday evening (November 29, 2018), hosted by the MFFP to update local residents on the CWD situation. It starts at 7:30pm at Séminaire du Sacré-Cœur, located at 2738 Route 148 in the Pointe-au-Chêne area of Grenville-sur-la-Rouge.