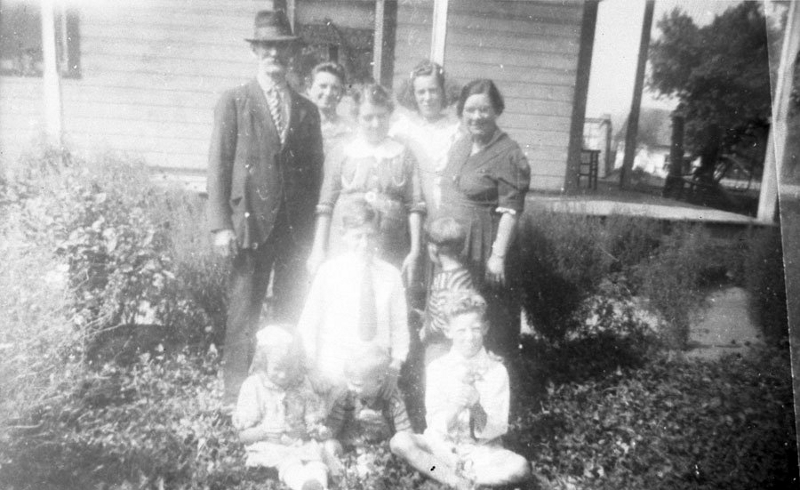 Go through your attic!  Clean out your closets!  Empty that shoe box under your bed! Public libraries throughout Prescott-Russell are looking for old photos of local francophone heritage.

Digital Prescott-Russell is a project created to digitize photos from the 19th and early 20th centuries that depict the lives and traditions of the region’s French-speaking residents.

The first phase of the project involves collecting donated photos taken before 1950 that were taken in Prescott-Russell.  The library branches will index and catalog each photo before scanning them and making them available online. All seven public libraries in the united counties are participating in the project.

Digital Prescott-Russell, in addition to photos already donated by residents and organizations across the region, also includes photos online from the collection of E. Paul, a photographer from Rockland. Paul’s photos depict the agricultural, community, and religious life of francophone residents of the area.  Snapshots of farm work, sports and community events, family members, political and business leaders, and religious celebrations are most common.

The online search map for Digital Prescott-Russell surprisingly covers the entire world. Of course, most of the locations are concentrated in the counties, but there are also photos from western Québec, western Canada, the United States, and even Peru!

There are 306 photos of Hawkesbury, but just two from Vankleek Hill. Copyright restrictions exist on some of the digitized photos, but others can be reproduced under Creative Commons licensing.

The database website also allows for viewers to submit comments which can help to better identify and interpret the photos, which always makes the research easier for historians and genealogists who view the documents. For example, a 1918 photo of some athletes from Hawkesbury lists them as both jouers de balle (ball players), and as jouers de hockey (hockey players). The identity and relations of those in the photo is incomplete. The photo is listed as being taken in Alfred, but the nearly illegible writing makes it difficult to know exactly where in Alfred it was taken and for what reason.

For more information on how to donate material to Digital Prescott-Russell, contact your local library branch.