A three-point weekend for the Junior B Glens 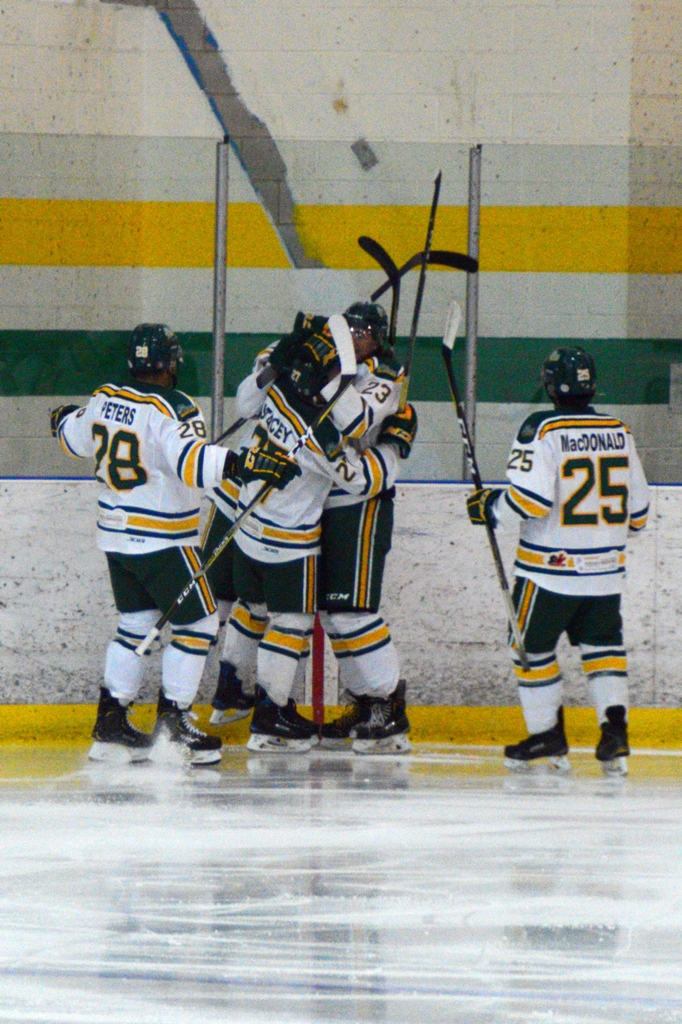 November started on a positive note for the Alexandria’s Junior B Glens. On Friday night, the team defeated the Ottawa West Knights by the score of 4-0, then on Saturday the Winchester Hawks were the visiting team at the Billy Gebbie Arena. The Glens were the first team to score at just 58 seconds into the game. Both teams traded goals throughout the game, which went into overtime, but none of the teams managed to score in overtime.

Finally, the Hawks sealed a 5-4 win in shootout. Glens’ front player Dylan Stacey had a four-point weekend (2 goals and 2 assists). The Alexandria team stands fourth in the Martin division of their league.  The Glens next home game will be on Friday, November 9 as the Casselman Vikings will visit.

Text and pictures by Sylvain Lauwers 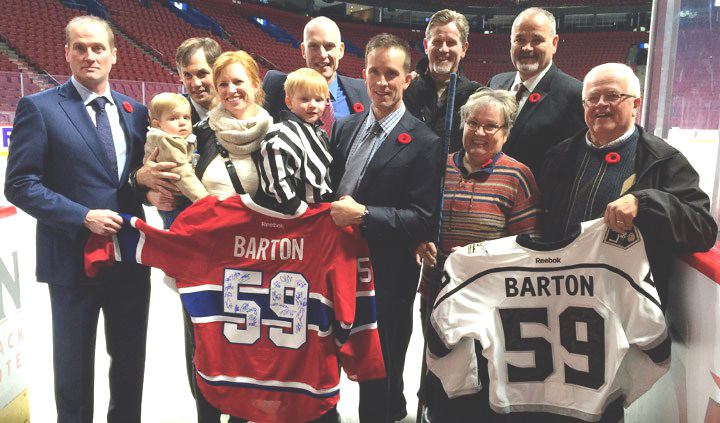 Hawkesbury Hawks back on the ice, team prepares to hold fundraising golf tournament on August 8 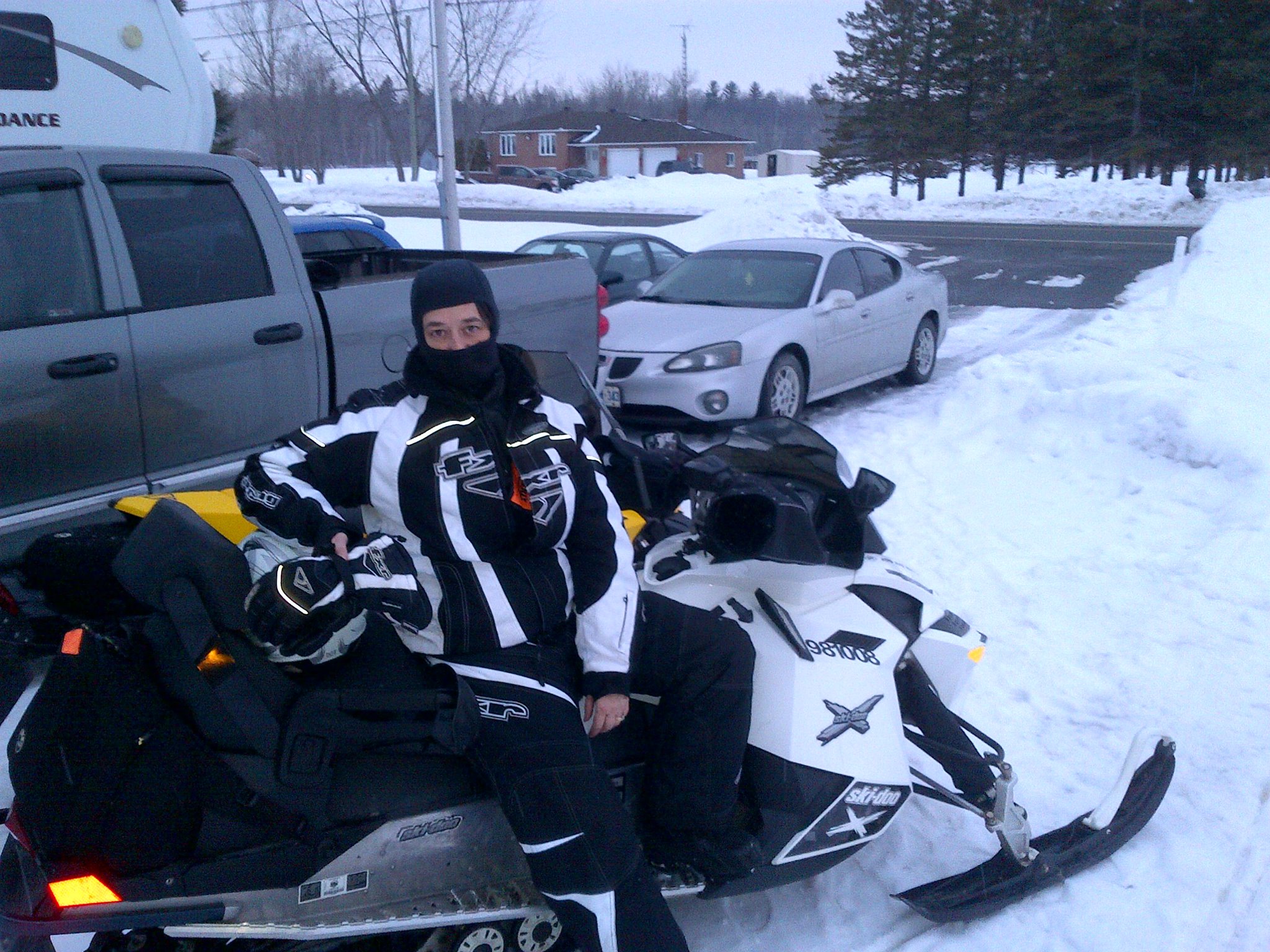