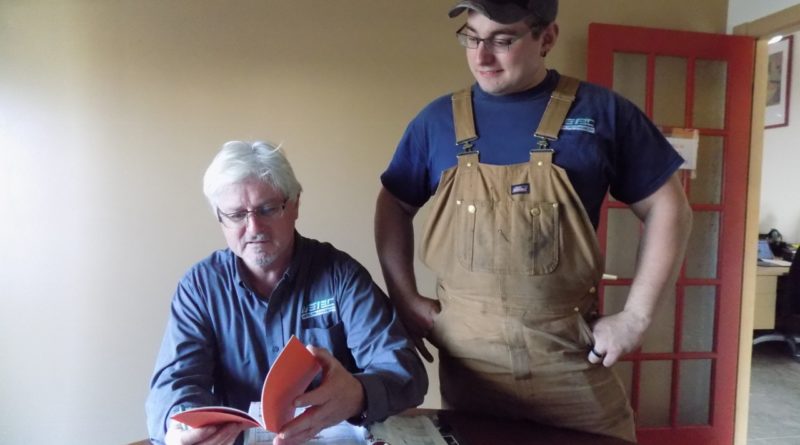 Metec owner Christians Walz is seen here with his son, Marc. The company is about to expand – and not for the first time.

Company founder and President Christian Walz is facing a couple of dilemmas when it comes to his growing and expanding business. One of them is how to expand. He’s considering building an entirely new facility on an adjacent piece of property in the Vankleek Hill Business Park. That move would allow Metec to do the kind of work it already does and add other functions such as finishing and painting of newly- manufactured equipment.  Right now, that part of the manufacturing process is outsourced and requires a lot of extra time and transportation. The other option is adding onto the existing building. Regardless of how it grows, Metec will be expanding.

Christian Walz’s other dilemma is finding enough skilled people—or people who want to become skilled, to work at Metec.

Walz lamented the local labour shortage, saying; “You can’t find employees here.” Walz, who is originally from Switzerland and started Metec after several years of working for other companies after he emigrated to Canada, said the political and education systems are not doing what is needed to create a strong cohort of skilled tradespeople. He thinks that the biggest problem is that young people are leaving school way too late.

He explained that most local students go off to community colleges or universities and after they graduate, they don’t return, and are still not sure about what they want to do—or can do for a career. Walz said he would rather young people were engaged with trades careers earlier in life.

Both Christian Walz, and his son Marc, who is Metec’s Fabrication Supervisor, New Product Developer, and does some sales work, referred to the European system where trades training and careers are promoted when students are much younger, and they go right from the classroom to working for a company and obtaining the skills and knowledge they need.

Metec is willing to train these people, said Christian. Metec needs skilled labour so much that it recently recruited a new employee from Portugal.

For his part, Marc Walz said there are many challenges in the business. One of them is making sure that equipment can be properly attached to tractors and trucks.  He said vehicle manufacturers don’t always make that part easy. Another challenge the company is trying to address is to make products that create less waste and manage resources efficiently.  He said certain practices and products in Europe are far ahead of North America but that Metec is trying to adopt some of those European methods.

Marc emphasized that his approach is to ensure complete satisfaction for customers who purchase Metec products.

“If we screw this up, I’m on the hook for the customer,” Marc commented.

One of the innovative items Marc has developed is a broadcast propeller that distributes road salt perfectly evenly. Two of the prototypes are already being used in Ottawa. Locally, Metec products are being used by public works departments in Champlain and Hawkesbury. Further afield, they’re clearing pavement in Toronto and Alberta.

It would be an understatement to say that Metec uses a lot of steel and aluminum. The company gets most of its metal from a supplier in Valleyfield, and Marc said they haven’t seen any serious effects on their costs yet because of the steel and aluminum tariffs that the U.S. and Canada have imposed on each other.

But that may change soon, according to Marc. He said price quotes for materials that were once valid for 30 days are now only valid for 24 hours since the tariffs came in.

The prospect of a federal carbon tax is also a challenge for manufacturers like Metec. That will put the price up for everything,” Marc said, using production and transportation as examples.

There are giant lathes and milling machines at Metec that look more like large mainframe computers. Jeffrey Beaudin, the Machine Shop Supervisor, creates programs that allow the machines to repeatedly carve out hundreds of identical parts. Operators like Julia Cronn keep a close watch on the screens, and keypads.  The new three-axis milling machine has been busy lately making hinges for helicopters. Metec purchased it in 2017 and it operates at 12,000 rotations per minute (RPM); the other, older machine runs at 7,500 RPM.

Metec has older, hand-operated lathes and milling machines too, but automation is where products and money are made these days.

“We have so much work right now,” said Beaudin.

“If we didn’t have all the machines running, we couldn’t meet deadlines,” he added.

The Metec plant was built in 1995 and expanded in 2001, 2008, and 2012, and now, plans are in the works for another expansion. The company has 26 regular employees working in 12 different metal fabrication-related trades. The employees are a diverse group, ranging in age from 17 to 67, including men and women, and they drive from as far away as Manotick and Hudson to work at the Vankleek Hill facility every day. Right now, the company has enough orders to keep it busy through December. 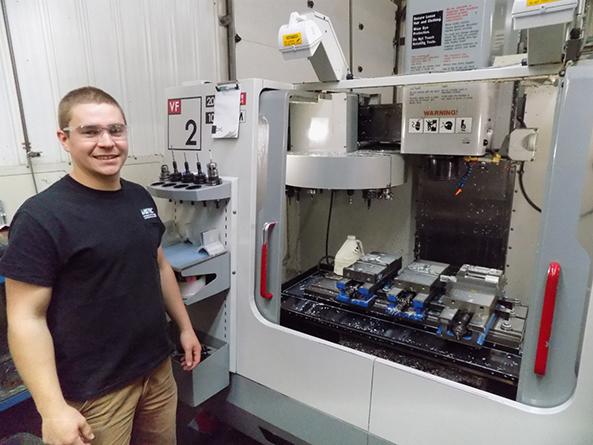 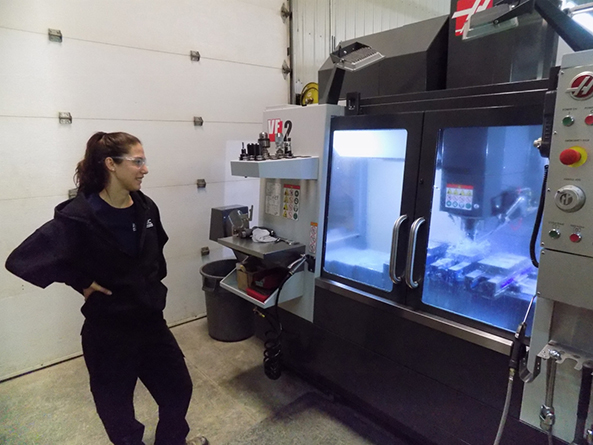 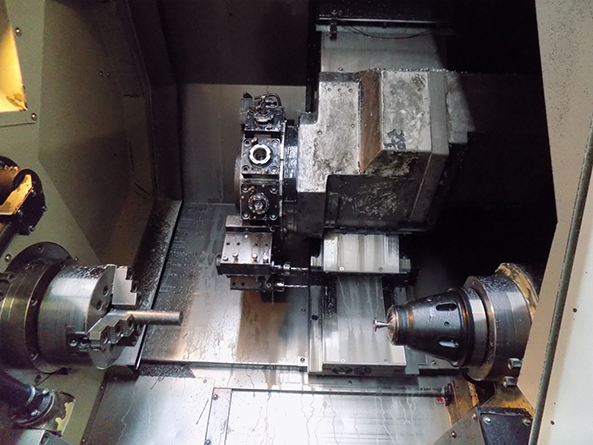 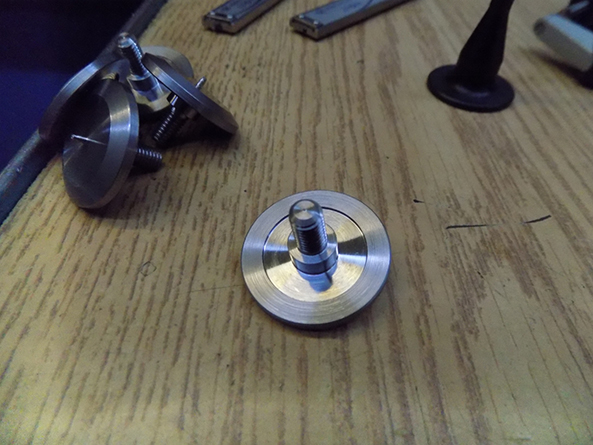 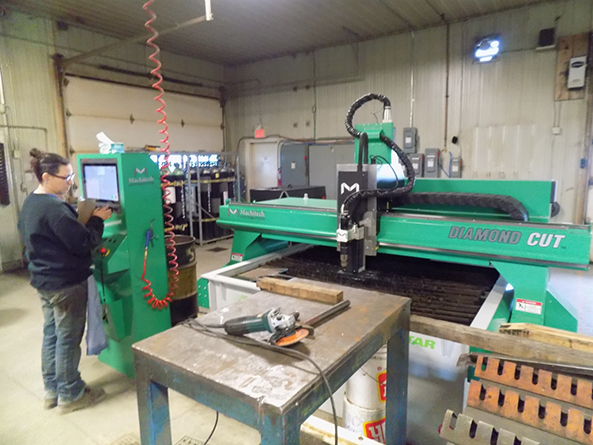 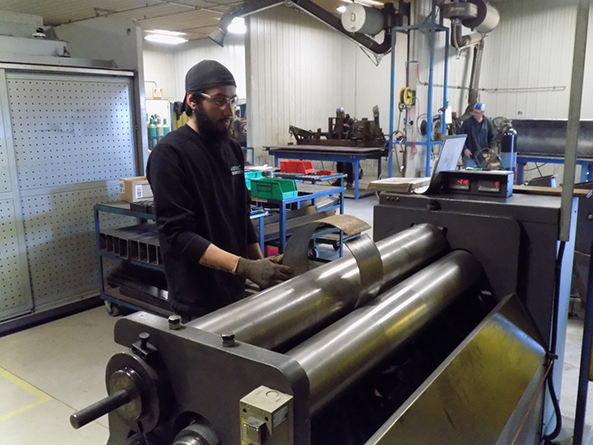 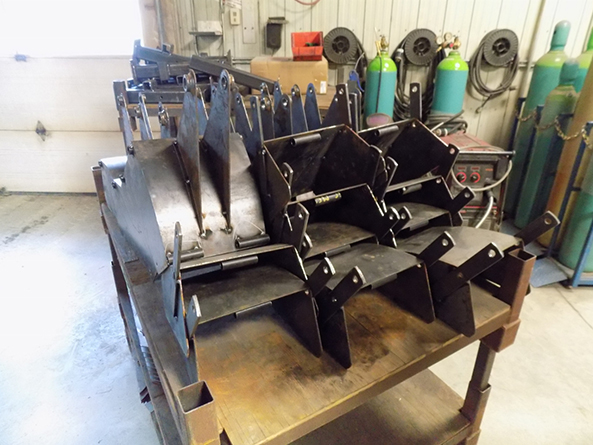 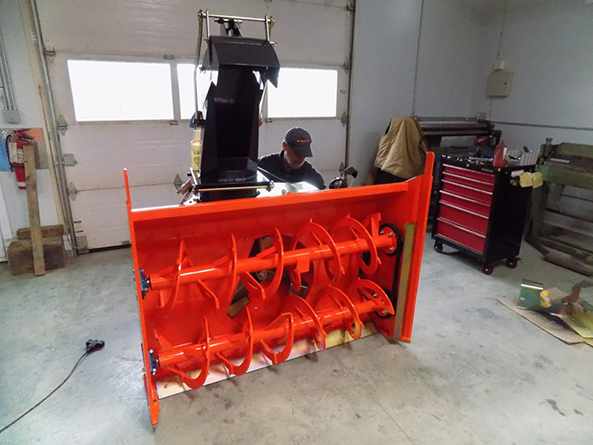 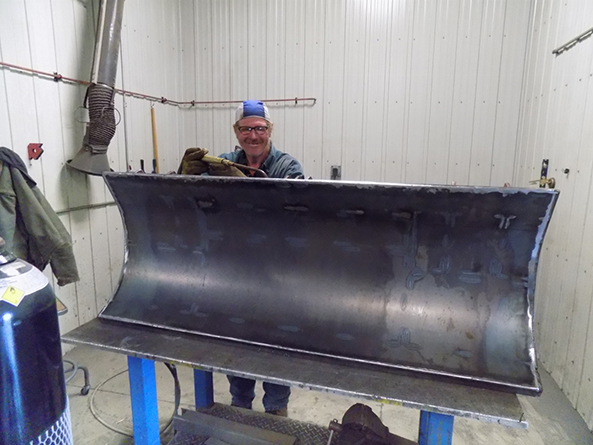 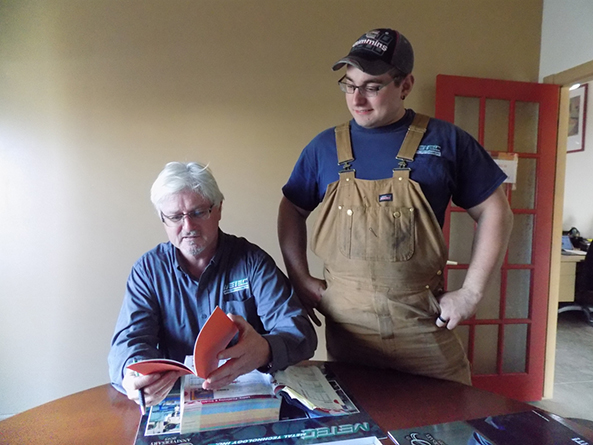