Road reports: South side of overpass at Herb’s Travel Plaza to be closed for culvert installation, new speed limits for Borris, Emerson Roads 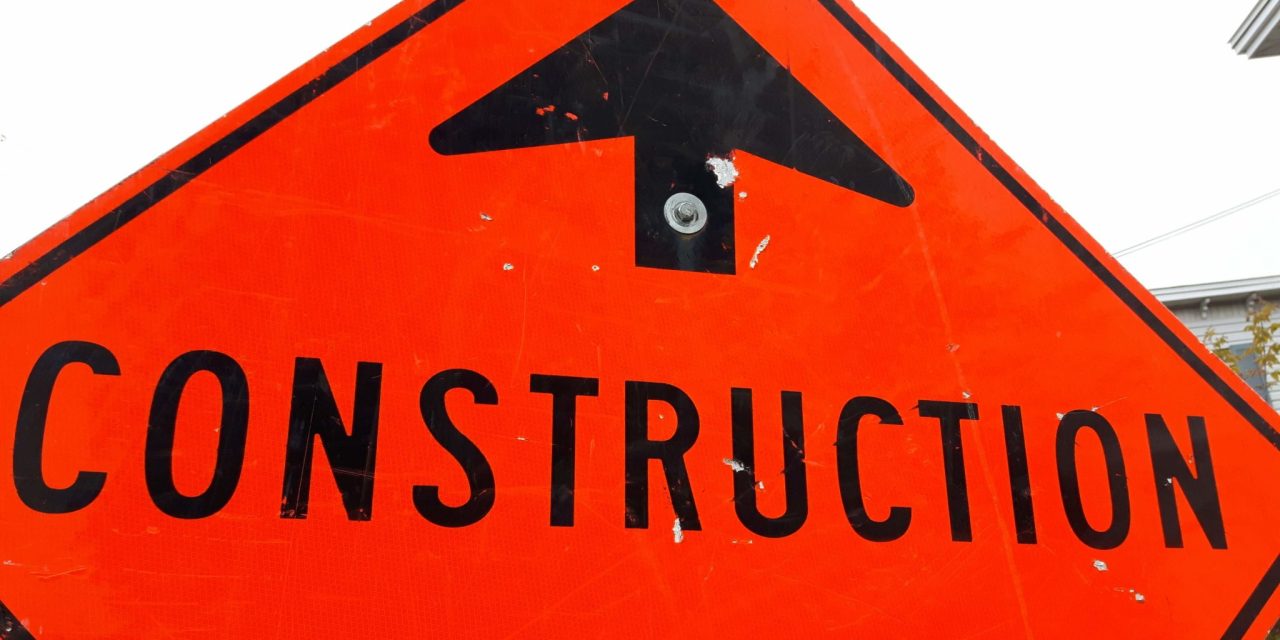 Champlain Township councillors briefly discussed the approximately 48-hour closure of the south side of the overpass on Highway 34 at Herb’s Travel Plaza. At the council’s most recent meeting on October 9, council was told that the closure was scheduled to take place the weekend of November 16 to 18, but a Tomlinson representative (Tomlinson is the company which would be doing the culvert work) said that the closure and dates is still under review. Champlain Township Mayor Gary Barton said that this was a major culvert. Public Works Director James McMahon had confirmed to council at a meeting earlier this year that detours would be well-indicated and would be in place during the closure.

In other news, Champlain Township council has adopted a speed limit bylaw for Borris Road and for Emerson Road. Although road signs indicated that the speed limit on Borris Road was 60 kilometres per hour, Public Works Director James McMahon said that the township had not passed a bylaw. He also asked council to reduce the speed limit on Emerson Road to 60 kilometres per hour, given the complaints from residents about speeding vehicles.

In order to enforce the speed limits, McMahon said that the township must enact a bylaw outlining the speed limits. Council has approved the bylaw, which reduced the speed limit to 60 kilometres per hour for the entire length of both roads.