Treasures of Glengarry exhibit to celebrate and highlight archives 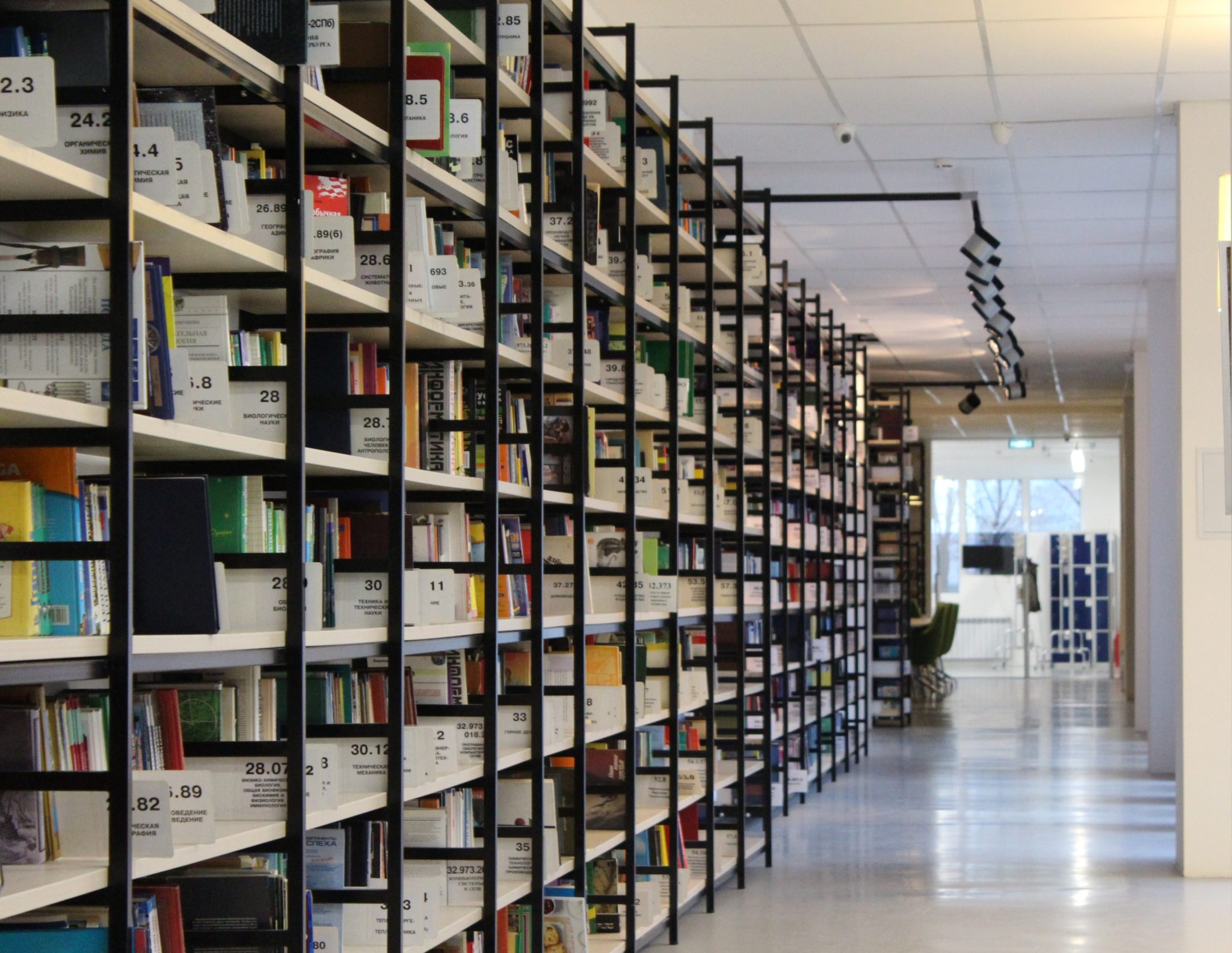 Glengarry County has a rich past, and the Glengarry County Archives has been preserving that past for five years. To celebrate the anniversary, the Treasures of Glengarry exhibit of selected material from the archives is taking place on Sunday, October 28 from 1:00 p.m. to 5:00 p.m. in the visitation area of the Glengarry Funeral Home at 580 Main Street South in Alexandria. Rare photos, maps, and other items will be on display.

County Archivist Allan MacDonald said a photo of VE (Victory in Europe) Day (May 8, 1945) is among the photos he has selected for Treasures of Glengarry. Crowds assembled along Main Street in Alexandria to celebrate the defeat of Nazi Germany. A photo of November 11, 1918 in Alexandria, when news arrived that World War I had ended is also included.

“People forget and have no knowledge of these developments,” MacDonald said.

Another of the items is a copy of the rules for customers of the Glengarry Telephone Company. In the early days, people didn’t know how to properly use or talk on a telephone, so the company published a book instructing them how.

Visitors to the Treasures of Glengarry exhibit can also find out about some dubious events that have happened in the county. One of them was a murder that occurred near Maxville 60 years ago. Another was a questionable economic venture during the 1920’s. Gold fever hit Glengarry with false speculation that gold had been discovered in the area.  A mine was even developed but the shaft only went down about 40 to 50 feet. “It was a bit of a hoax,” said MacDonald.

Glengarry’s location on the Ontario-Québec boundary has made for some interesting anomalies over the years.  One of them was the Curry Hill Inn, which had a tavern that was located right on the boundary.  MacDonald said he included it in the exhibit because he thought some people would remember the popular establishment. He said the Curry Hill Inn had a portable bar that would be moved from one side of the room to another to avoid scrutiny from liquor inspectors in either province.

In the 1945 federal election, Prime Minister William Lyon Mackenzie King was defeated in his home riding of Prince Albert, Saskatchewan, leaving the Prime Minister with no seat in the House of Commons. The Glengarry seat came open soon after and King won a by-election there on August 6, 1945. MacDonald decided to include a photo of King with supporters in Alexandria where the nomination meeting was held. He said his father, Daniel MacDonald is in the photo.

The Glengarry County Archives is run by an agency that reports to the Townships of North and South Glengarry. “It started absolutely from scratch,” said MacDonald, a professional archivist who grew up in Glengarry but spent much of his early career at the Archives of Ontario in Toronto. The archives now use former classroom space at Glengarry District High School in Alexandria and is the largest archival facility in Ontario east of Ottawa and Kingston with 1,400 linear feet of records. Unique features of the collection include the records of the Glengarry Highland Games, and Glengarry Memorial Hospital. The archives also contain the records of the Our Lady’s Missionaries, the first English-speaking Roman Catholic religious order in Canada which was founded in Alexandria. The Glengarry County Archives also contain a major piece of Canadian music history. It is home to the files of folk/pop duo Kate and Anna McGarrigle.