Catch the Ace coming to Alexandria 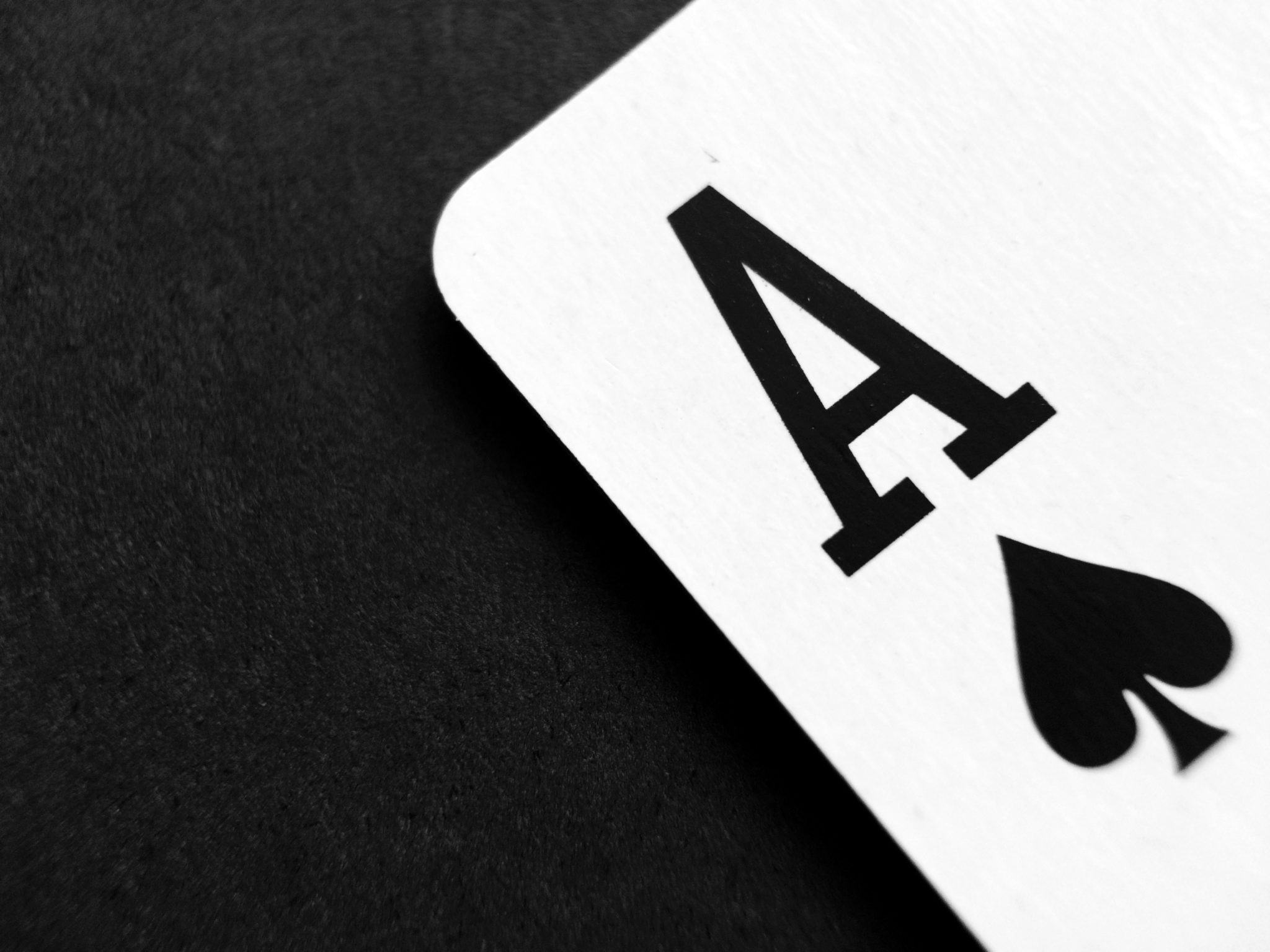 Move over Lotto Max and 6/49.  The Alexandria Chamber of Commerce is hosting a Catch the Ace lottery.  The lotteries have become extremely popular in recent years, especially in the Atlantic provinces where they’re known as Chase the Ace.  Thousands of people have descended upon fishing villages to be present for some of the draws.

In a Catch the Ace lottery, there are two prizes available each week.  There’s a weekly prize that is given to the owner of the winning ticket that is drawn, and there’s the progressive jackpot which grows in value every week until the ace of spades is “caught.”  The weekly winner takes home 20 per cent of the ticket sale revenue for that week and gets a chance to draw the ace of spades from a standard deck of 52 playing cards.  If someone draws any other card but the ace of spades, it is destroyed, and the progressive jackpot keeps increasing for as long as it takes—without any limits.

Chamber of Commerce President Phil Cloutier, who also owns Glengarry Custom Furniture, said the idea to run the lottery came up at one of their meetings.  The chamber is looking for other ways to raise money for its community projects beyond what it gets in annual fees from its members.  “It’s to help out the community,” Cloutier said.

Alexandria Catch the Ace tickets are $5 each and a maximum of four tickets can be purchased at a time.  300 tickets will be available for sale each week along with unsold tickets from the previous week.  Weekly draws will be held at the Atlantic Pub and Eatery on Thursdays at 6:30 p.m. starting on October 4.  Tickets will be sold from the Thursday before each draw until the following Thursday at 6:15 p.m. at the Atlantic, and from 9:30 a.m. on Fridays until 12:00 p.m. the following Thursday at the B & B Food Market.

The draws have become a weekly social event in towns that have held them on the east coast.  Thousands of ticket-buyers have crowded into small outports for jackpots that have gone as high as $2.6 million like one in Newfoundland did in 2017.  In eastern Ontario, Catch the Ace lotteries have also been held in Cornwall and Morrisburg.  The local lotteries are not going into the million-dollar range but are still raising money for community organizations.

“We were looking for something to cause a bit of a stir around town,” said Phil Cloutier about deciding to have a Catch the Ace lottery in Alexandria.