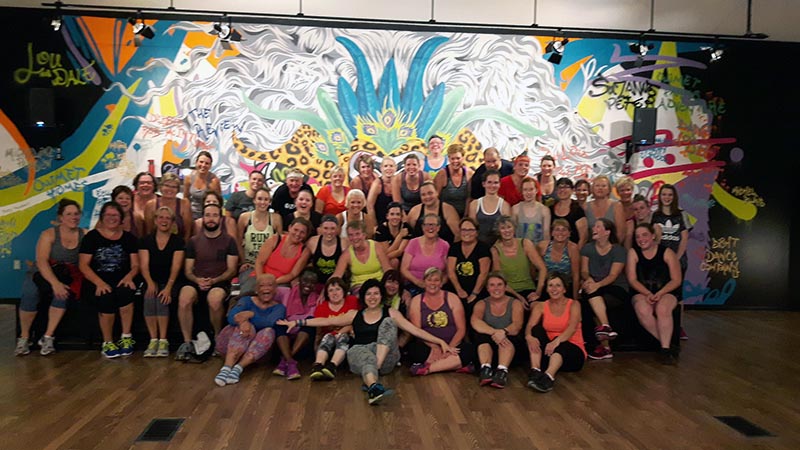 One of the top 10 Zumba instructors in North America gave a 90-minute master class at Zudio in Vankleek Hill on Sunday, September 2. Jonathan Benoit is 21 years old and says he discovered Zumba thanks to his mother, who encouraged him to try it after he was healing from a double break in one of his legs while playing hockey.

“I was hockey player,” Benoit said. But in Zumba, he has clearly found his passion.

“I don’t know why I dance. But I just do,” said Benoit after the class.