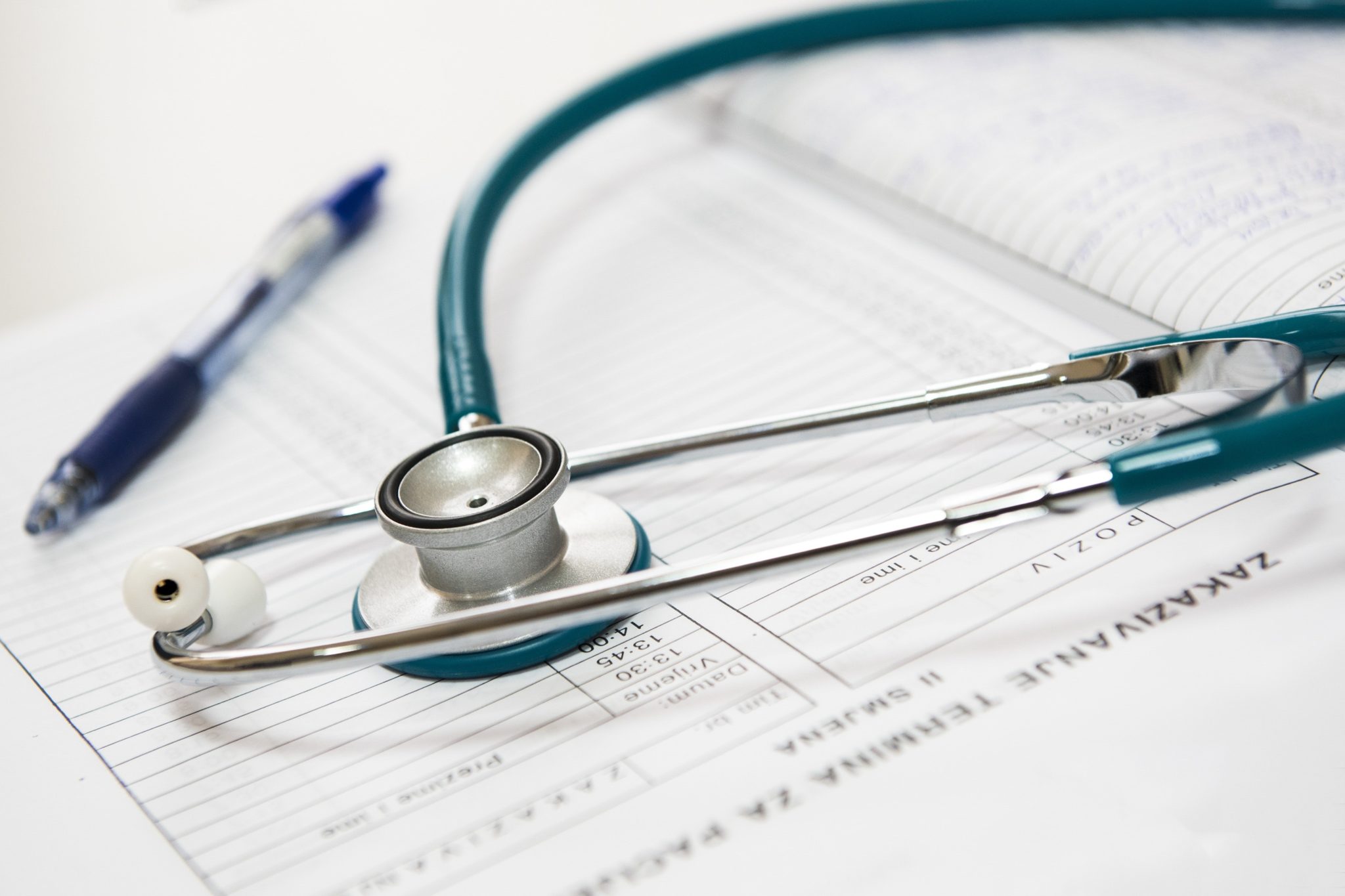 There’s a shortage of doctors at the Casselman Medical Centre.  The Review recently received a letter to the editor from Dr. Christie Diekmeyer, who has been practicing for the past two months at the clinic while longtime physician Dr. Pat Arenas has been off on medical leave.  Dr. Diekmeyer temporarily left her Ottawa practice to assist in Casselman, where her husband, Dr. Todd Bastianon, has also practiced for the past 24 years.  Dr. Diekmeyer must return to her Ottawa patients and said many people have asked her why Casselman cannot seem to attract new physicians.  She said the answer is complex, but the community needs to take initiative to address the situation.

Three doctors are needed at a clinic for it to be designated as a Family Health Organization (FHO) by the Ontario Ministry of Health, according to Diekmeyer.  An FHO is just one of the formats the Ministry uses to pay doctors based on the services offered at a medical clinic.  Dr. Diekmeyer said at one point, there were as many as 10 doctors practicing at the facility in Casselman.  She said that like many rural villages, most of the patients needing medical care in Casselman are elderly, which further intensifies the need for more doctors.  Dr. Diekmeyer said the other two physicians at the clinic are under a significant amount of stress and “are just trying to take care of their patients,” and compared their situation to “treading water.”

Health Force Ontario is the physician recruiting and marketing agency within the Ministry of Health.  If a community organizes and demonstrates the need, it can provide short or long-term assistance.  Dr. Diekmeyer emphasized that Health Force Ontario puts most of the responsibility for local recruitment efforts on the communities themselves.

Casselman Mayor Conrad Lamadeleine said he is “very well aware” of the doctor shortage in the village.  He said efforts were made to attract more physicians about 10 years ago that only resulted in short-term arrangements.  He also claimed that the Casselman clinic never made use of bonus incentives for new physicians that were offered through the Ministry of Health.  The Mayor said the village council does not plan to get involved with doctor recruitment efforts.  Lamadeleine said the recommendations he made in the past were ignored, adding that the doctors who control the clinic should consider greater profit-sharing among themselves to create a better financial incentive for new physicians to practice in Casselman.  Lamadeleine also suggested clinic management go right to places like the University of Ottawa to recruit doctors as they graduate from medical school.  The mayor claimed there were once 17 new graduates from the university who were interested in practicing in Casselman, but none were hired.

But it’s not all bad news. Lamadeleine said discussions are underway about changes to how the clinic functions and the services it offers, and that the village council is involved with those efforts.  He did not want to elaborate on the nature of the discussions because they are still taking place and no agreements or decisions have yet been reached.

“We’re working on this right now, I think some good is going to happen, maybe within months,” said Lamadeleine.

The Casselman Medical Centre is located next to the Jean Coutu pharmacy on Principale Street.  It also offers various laboratory services and a walk-in clinic on Saturday mornings where appointments are not necessary.