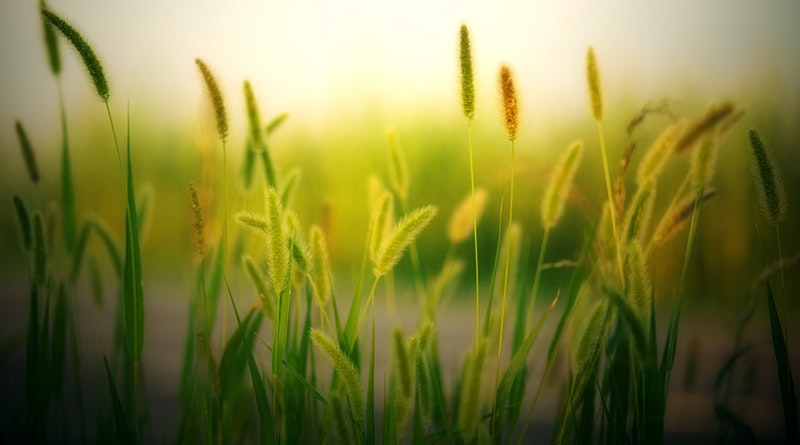 The Mayor of Gore in Argenteuil was involved with developing a new report on the importance of rural communities to Canada’s economy.  Scott Pearce is the Vice President of the Canadian Federation of Municipalities (CFM) Rural Forum.  The CFM is the national organization of associations of municipal governments.  The CFM’s new report, Rural challenges, national opportunity: Shaping the future of rural Canada outlines the economic and social conditions of the rural parts of the country and suggests what the federal and provincial governments should do to strengthen rural communities and economies.

The report aims to show how rural municipalities and their communities contribute to the national economy and are increasingly attractive options for people looking for an affordable, safe place to live or operate a business.  The report emphasizes that 27% of Canada’s Gross Domestic Product (GDP—the total value of goods produced for consumption within the country), comes from non-metropolitan areas.  In Quebec, non-metropolitan areas contribute 30% of the provincial GDP.  Ontario, with the highest population in Canada that is mostly concentrated in and around Toronto, gets 16% of its provincial GDP from non-metropolitan areas.

The challenges of getting high speed internet to rural areas is a major highlight of the report. “Our children are penalized,” said Scott Pearce, adding the lack of total coverage with affordable broadband makes it difficult for young people to stay living and working in rural areas.  Ray Orb, the Saskatchewan-based President of the FCM Rural Forum said high-speed internet is essential these days for running a business and many aspects of agriculture as well.

Scott Pearce identified several challenges rural municipalities, including Gore.  He said that it is difficult for small municipalities to apply for some federal grants because of the work that must go into preparing the applications.  Large municipalities can use their own staff to do that job, but smaller municipalities must hire outside consultants.  Pearce said the cost and time involved with doing that often leads rural councils to just not bother applying.

There are other bureaucratic challenges Pearce said make it difficult for municipalities like Gore to access federal funding.  Pearce said the federal infrastructure grants consider a small town to include populations of up to 100,000, and Gore’s population usually reaches only 4,000 during the summer tourist months.  The Mayor said the high population threshold means smaller municipalities get left out because more of the funding goes to larger centres.  Pearce said that accessing federal grants in Quebec is even more difficult because the funds are often first transferred to the provincial government for administration.  In other provinces, federal funding for municipalities is directly given to municipal governments.

The federal Green Municipal Fund is another source of difficulty for rural municipalities, said Pearce.  He said that municipalities can only apply to it for grants for projects designed to manage the effects of climate change.  The Mayor said Gore is planning to develop a conservation park with trails and opportunities for canoeing and kayaking on 400 acres of land surrounding Lac Beattie, but the municipality cannot apply for federal Green funding because a conservation park is not considered something that helps manage the consequences of climate change.  The land is in Gore but is owned by the municipality of Lachute.  It purchased the property for a water reservoir in the 1960s but has since drilled wells instead.  Lachute is now renting the Lac Beattie property back to Gore for one dollar for 40 years.

Scott Pearce and Ray Orb both emphasized there is a major infrastructure deficit in rural municipalities that needs to be addressed to retain and attract residents and businesses.  They are hopeful the FCM report will highlight the economic and social needs of rural municipalities and elicit the attention of federal politicians and senior public servants.