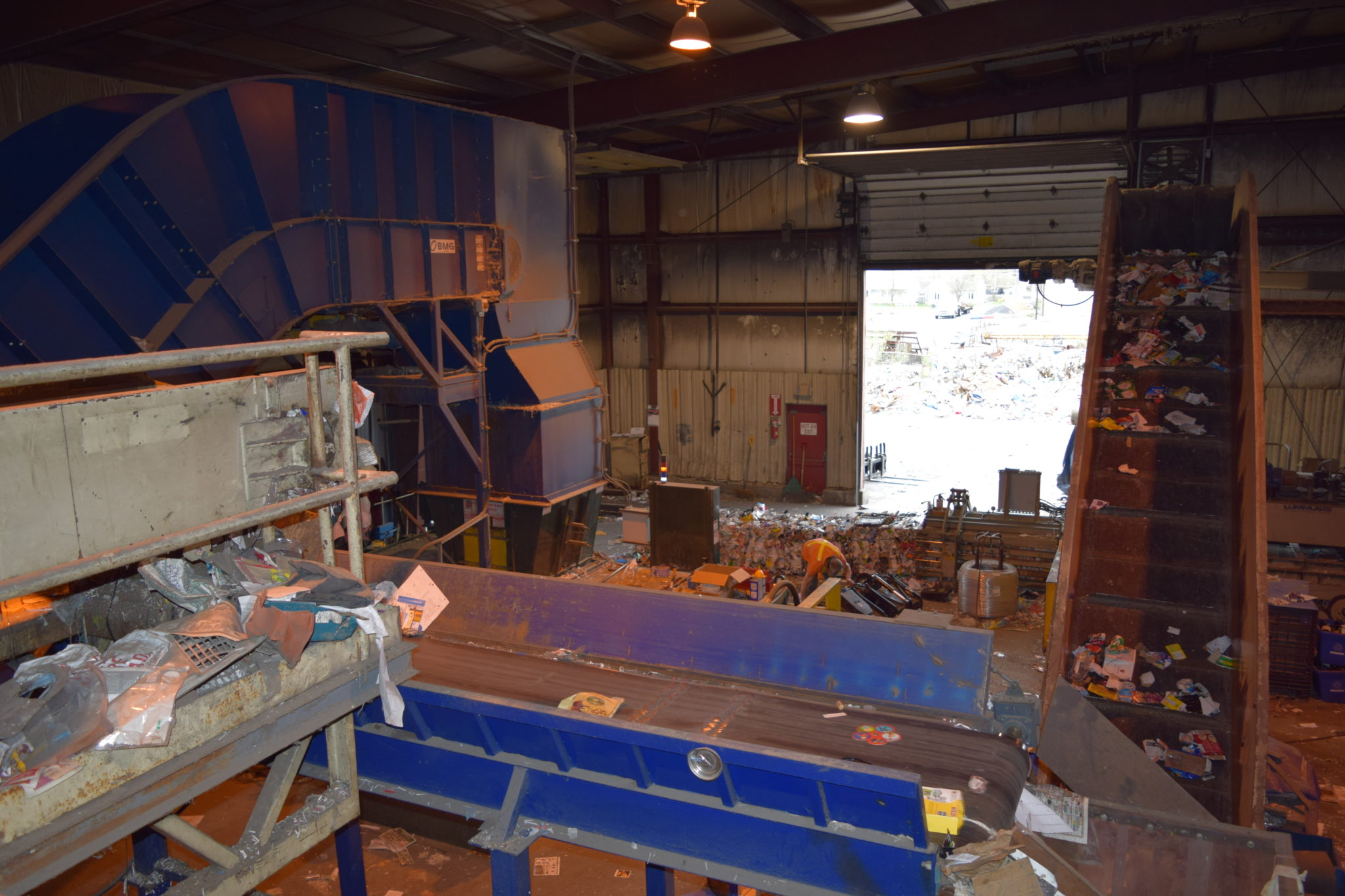 The RARE plant in Alexandria will be changing its operations in 2019.

North Glengarry Council voted unanimously last week to switch to a dual-stream recycling system as of 2019, with residents placing fibre recyclables in their bins one week and containers the next.

Residents will receive a new bin to separate the two materials. Garbage collection will not be affected by the change.

“The resolution was handily passed [by council] and there was some minor discussion,” said Linda Andrushkoff, general manager of Recyclage Alexandria Recycling Équipe (RARE) in North Glengarry. “We expect to go with a dual stream system as of January 7, 2019.”

Many major municipalities already employ a dual stream recycling system. When recyclables are initially sorted by residents, that means a faster process at the recycling plant. Additionally, according to Stewardship Ontario, the amount of “residue” or unrecyclable material is reduced from 13% to 5% under a dual stream system.

In theory, that means a more successful recycling program and less material headed to the landfill. But capacity is also a question. RARE can currently hold 650 tonnes of material but Andrushkoff confirmed that material was landfilled in both January and March because of capacity issues. She said that they have since located another facility to take on their excess and are not currently needing to redirect to the landfill.

The overall initiative will have an estimated price tag of $75,000 for the municipality to remove old equipment, purchase and install a new conveyor for sorting, purchase new residential bins and undertake a public awareness campaign, including a mail drop to residents. There will not be additional collection costs as it is simply a matter of collecting different bins on alternating weeks.

A recent decision by China to refuse the import of low-grade recyclables has meant that plants like RARE have had to revisit their strategies. Domestic sales in Canada of recycled material remain high, but only for cleaner, higher quality cardboard, metals and plastic.