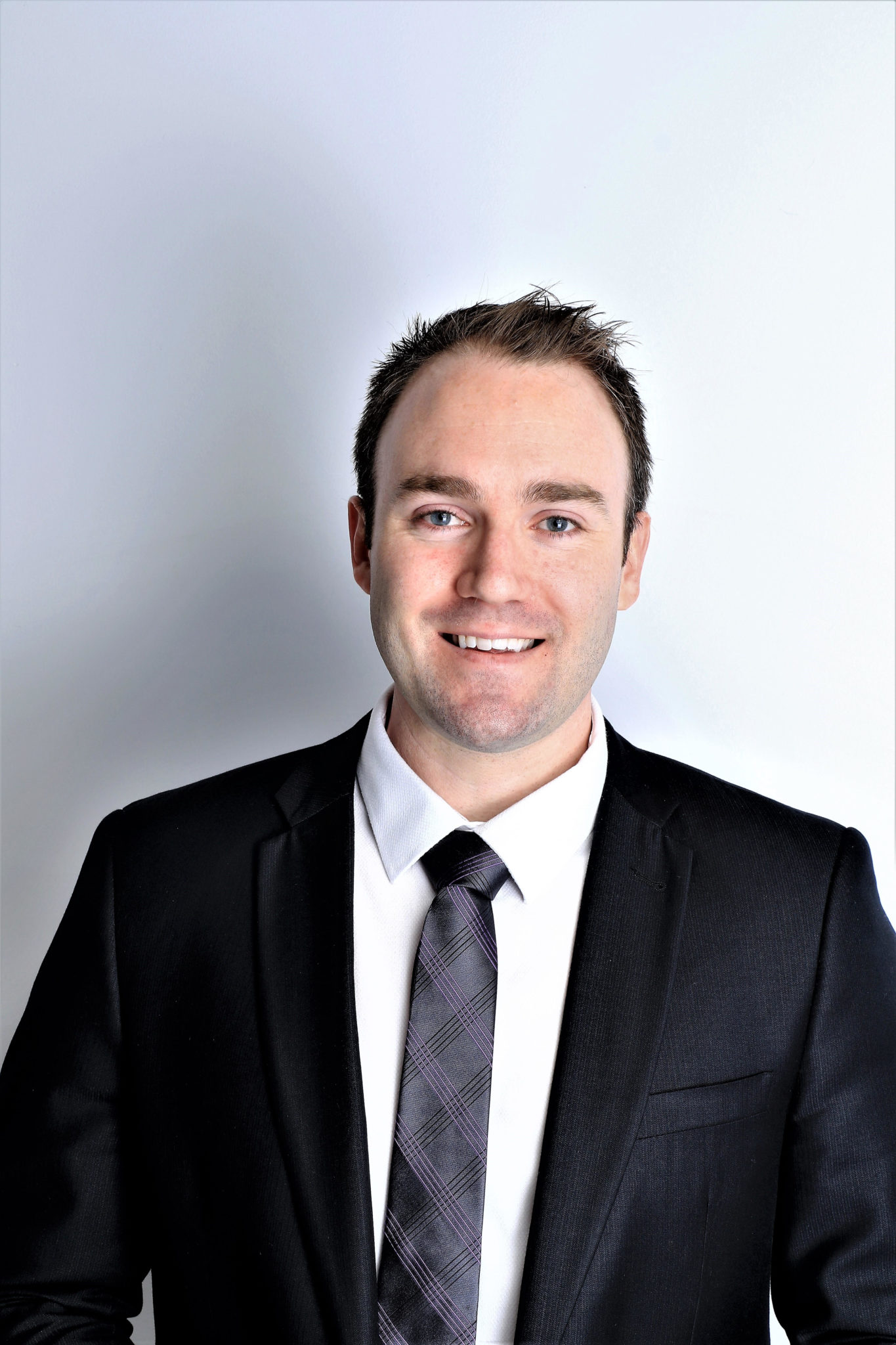 As of May 21, Bernard Bigras-Denis is the presumed nominee to be the Quebec Liberal Party’s candidate in Argenteuil in the next election.  In April, Yves St-Denis, the current Member of the National Assembly for the district, resigned from the Liberal caucus after a story about him sharing a sexually explicit photo with a female colleague surfaced, along with other complaints about his comportment. The party is not allowing St-Denis to seek re-election as a Liberal.

Bigras-Denis is 31 and the father of two daughters.  He works in management for a diagnostic instrument company in Lachute.  He ran for Lachute municipal council in 2017 and lost by 19 votes.  He served as the President of the Argenteuil Quebec Liberal Association from 2014 to 2016.  Bigras-Denis said he began looking into seeking the nomination after hearing about the situation with St-Denis.  He contacted party headquarters in Montreal and they informed him that he would have to follow all the proper steps and procedures to allow other candidates to come forward and to respect the investigations of the incumbent MNA.  After Bigras-Denis announced his plan to seek the nomination, the executive of the Argenteuil Quebec Liberal Association passed a resolution giving its unanimous support.

As for his credibility as a nominee and candidate hopeful, Bernard Bigras-Denis said he believes he has the right economic profile and wants to bring new people into involvement in politics.  He said his decision to run was about “doing it for the next generation.”  Bigras-Denis said he wants to work with people in the community and help young people stay living and working in the region.  He said he has the right economic ideas to do that and noted his bilingualism has been well-received by many in the local anglophone community.  Recent public opinion polls show that the Quebec Liberals under Premier Philippe Couillard are unpopular and could face a serious challenge in this fall’s election campaign from the Coalition Avenir Québec led by François Legault.  However, Bigras-Denis said the Couillard government has been strong on economic and fiscal matters and that based on those issues, people are ready to vote for another Liberal government in Quebec.

Argenteuil Liberals will gather for their nomination meeting on May 25 at the Oasis Golf Club in Brownsburg.