Condos: A new life for St. Andrew’s Church in L’Orignal 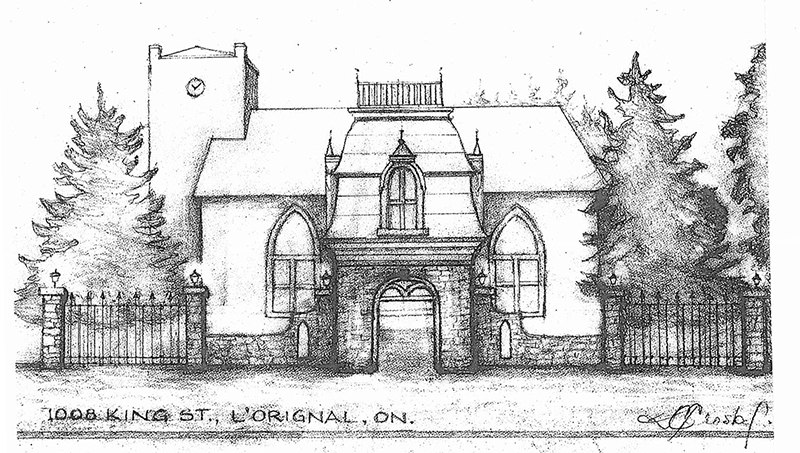 Claude Brabant says he is ready to move forward with a project for the historic St. Andrew’s Church on King Street in L’Orignal. Empty since he purchased the building about 10 years ago, the next life of the church may be as condos, says Brabant.

Brabant, a stonemason, has left his mark already in L’Orignal, having already purchased and renovated several buildings in the heart of the village, including the former County Registry office and a few other buildings on King Street, some of which are across from the church. He also purchased and moved a historic wooden home which was destined for demolition when a parking lot was in the works near the United Counties of Prescott-Russell/courthouse building. That house, he said, was successfully relocated to a rural location and placed onto a foundation which he built for it. It is beautiful, he says.

Brabant says he has offered the church as a community centre to Champlain Township, which, he said, could have purchased it outright from him or leased it over time to buy — all after he had transformed it into a community hall space, he says. But the township was not interested, according to Brabant.

“I have a nice plan and I can still do it,” he added. But if that is not possible, he will pursue his other plans.

Brabant also likes to repurpose and use parts from other buildings in his renovation work. And this project will be no different. Part of the project at the property will include the tower portion of the former Soeurs de Ste-Marie convent in Vankleek Hill. The tower will form the welcome to the property and the archway visible in the drawing is the original arch from the convent’s main entrance, he says. He also has the stones from the convent foundation and he has plans to use these to build the stone walls seen in the drawing as well as for  the stone base for the tower. He says he plans to install a plaque as a tribute to the convent and the origins of the tower and the stone.

Brabant hopes he is permitted to do this project, and has already met with the township’s planner and the building official.

It took three people three days to unpin the tower from the convent he says, adding that it weighs 10,250 lbs.

The church has 2,500 square feet on the main level, and he has plans to remove the second ceiling, installed inside the church after a fire. He has purchased street lights, two of which he plans to install in front of the church building and he wants to install two across the street, to create a kind of focal point in the centre of town. An engineer is currently working on the condo plans, for two, or possible three units in the church building.

“I want this to be a piece of art,” Brabant says, explaining that it could become a popular spot for people to take wedding photos or photos for other special occations. 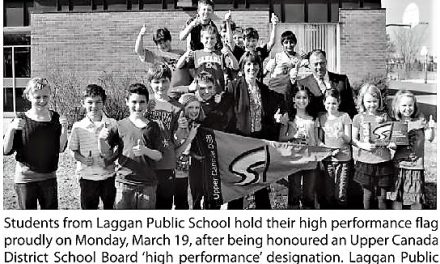 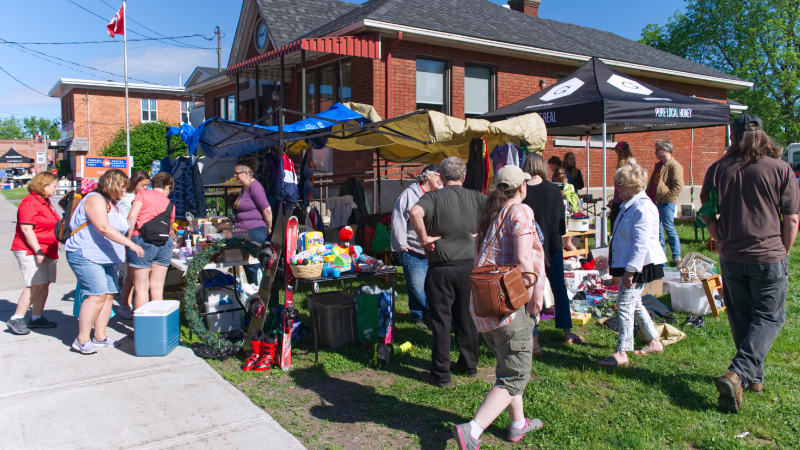