Petition to be presented at Queen’s Park on April 30 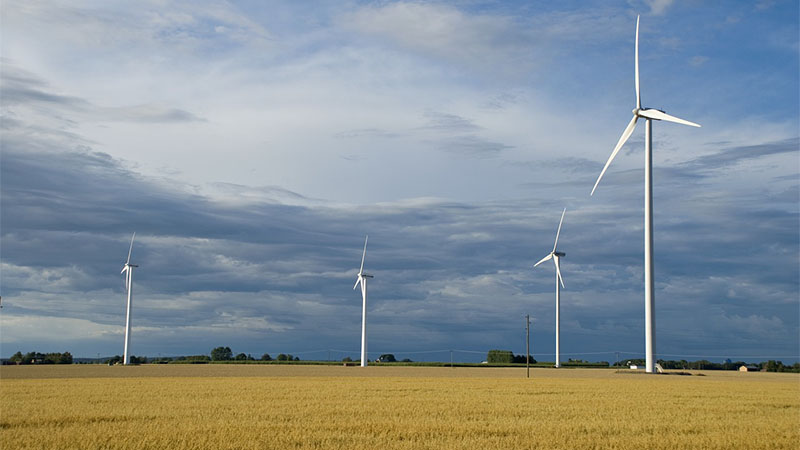 Three MPPs will be presenting a peitition from Ontario residents in four ridings tomorrow (April 30) in the legislature at Queen’s Park in Toronto. Jeff Yurek, MPP Elgin-Middlesex London; Jim McDonell, MPP Stormont-Dundas-South Glengarry (also representing Glengarry-Prescott-Russell for the purposes of this petition), Monte McNaughton, MPP Lambton-Kent-Middlesex will be presenting a petition from residents in four ridings where new wind power projects have received contracts but not yet Renewable Energy Approval (REA). Citizen representatives from these ridings will be present at Queen’s Park to witness the presentation.

The Ministry of the Environment and Climate Change created a “transition” process between old and new noise requirements for new wind power projects so that the new power projects do not have to abide by Ontario’s newest noise regulations for wind power generators, according to a media release sent to The Review on Sunday, April 27.  As a result, there will be turbines in the new projects, if approved and constructed, that will be out of compliance with noise regulations as soon as they commence operation, and hundreds of residents will be exposed to wind turbine noise emissions. The petition asks that the transition process be rescinded, and that the new projects be required to follow the new guidelines for turbine noise.

The spokesperson for the four community groups is Bonnie Row. The four groups are: Wallaceburg Area Wind Concers, Concerned Citizens of North Stormont, Save the Nation (from the Nation Municipaliy/Champlain area) and Dutton Dunwich Opponents of Wind Turbines. 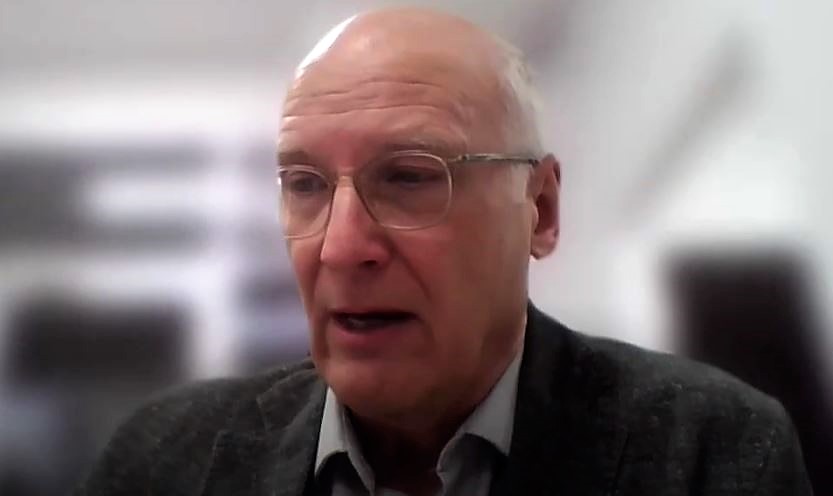 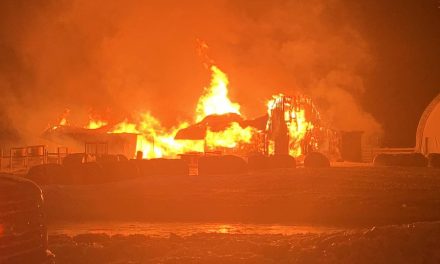 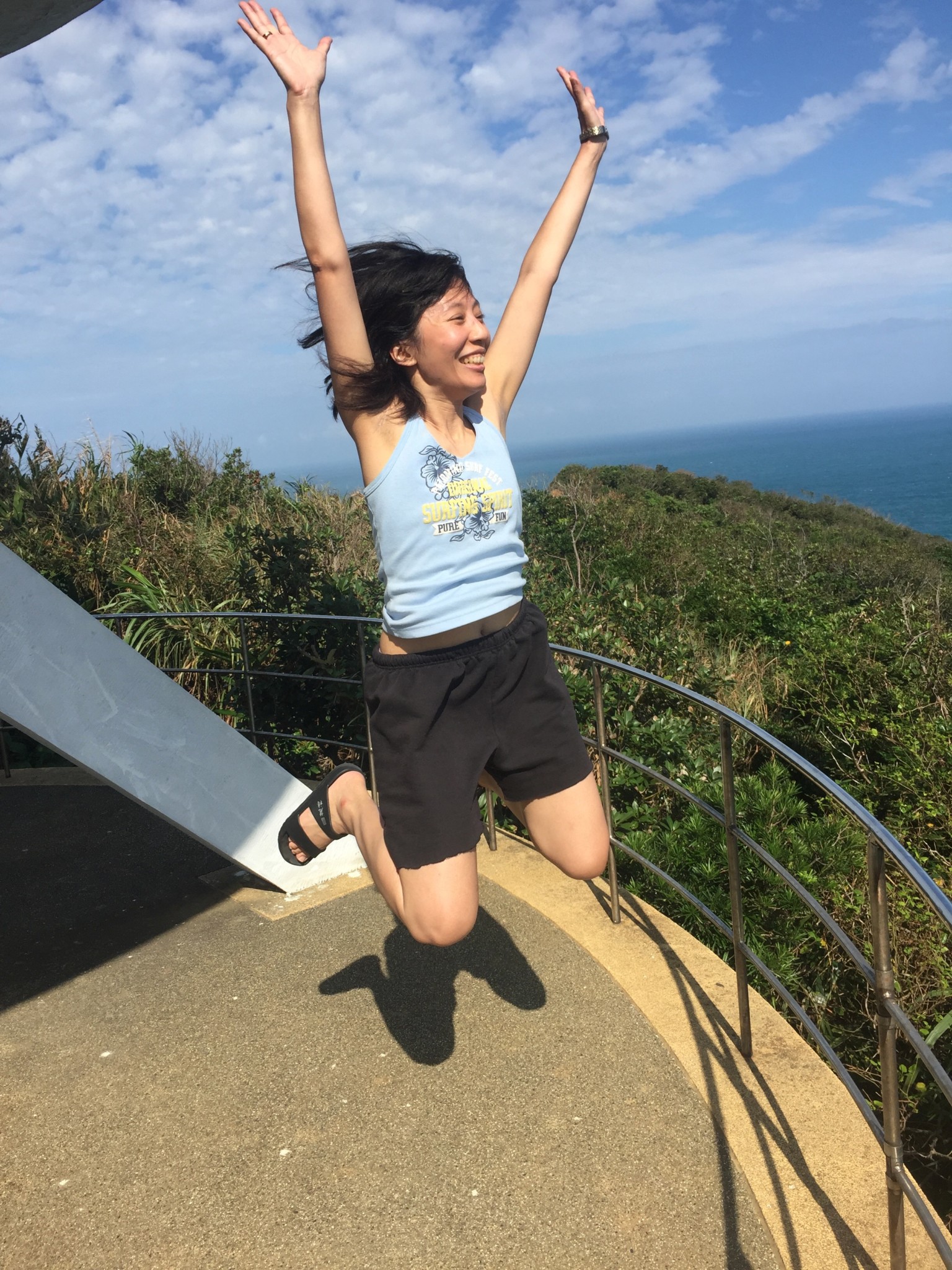