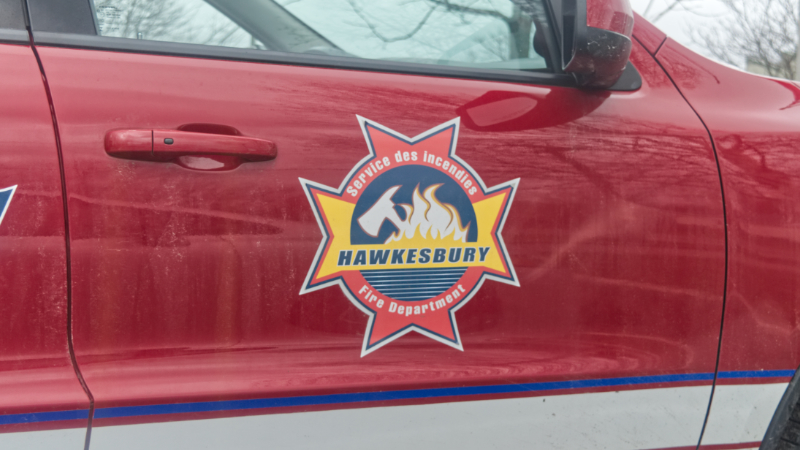 This Act and its new regulations are overseen by the Ministry of Community Safety and Correctional Services (MCSCS). The new regulations would be two-fold: Mandatory certification for all new firefighters employed or appointed to certain positions and mandatory risk assessments for municipalities every five years.

These new regulations seem to have a polarizing effect, however. Some have expressed their concerns regarding the potential cost of it all. Others support the idea, but are taken aback by the complexity of the proposal.

“When I first heard of this, I contacted the Association of Municipalities Ontario (AMO). They, along with the Ontario Association of Fire Chiefs (OAFC) went through all the documentation extensively. They found a few gaps, so for the time being they support the idea but aren’t quite behind the proposed regulations.”

According to Champagne, both the AMO and the OAFC are currently analyzing the Ministry’s documentation further in order to bring new recommendations to the table.

“It’s on hold until some issues have been dealt with.”

When asked what his thoughts on the new regulations meant for Fire Departments, Champagne answered:

“The goal is to bring new, province-wide standards in terms of training. I completely agree with that. Québec already has this. Ontario’s system is good, but I’m all for bringing consistency to that aspect.”

Those who believe these new regulations will be expensive are right, however, since new provincial standards and consistency usually come with a high price tag.

“It will be expensive since there will be a lot more training. Champlain Township has recently approached other municipalities to gain support in asking for potential grants.”

More details on these new proposed regulations can be found online, on Ontario’s Regulatory Registry (http://www.ontariocanada.com/registry/view.do?postingId=26546&language=en).