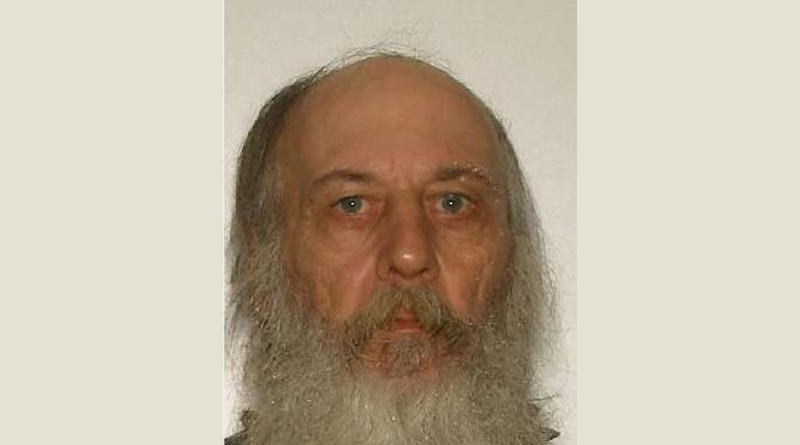 Your help is sought as The Hawkesbury Detachment of the Ontario Provincial Police (OPP) is currently investigating the report of a missing elderly male from Alfred-Plantagenet Township.

Police are requesting the assistance of the public to locate a 70-year-old male Edward Wright. He was last seen on Monday April 16, 2018, in Ottawa, where he was dropped off by a friend at the bus stop on Slater Street. He was expected to be taking a bus home from that location but for unknown reasons, Wright didn’t end up taking the bus. He has been known to frequent shelters in the Ottawa area; however his current whereabouts is unknown.

He was last seen wearing an olive-coloured military jacket and track pants.

The police need your help.

The OPP has concerns for his well-being but does not suspect foul play.