The HIIA holds its annual meeting, reveals plans for 2018 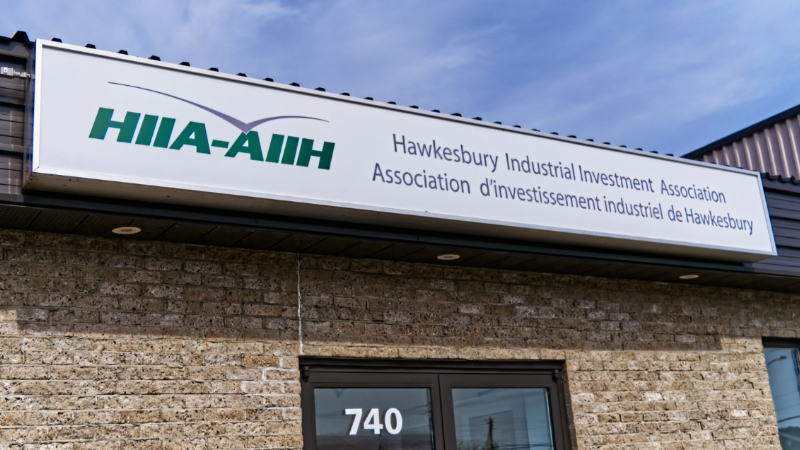 On the evening of Wednesday, April 11, 2018, the Hawkesbury Industrial Investment Association (HIIA) held its annual meeting, where members and directors gather to discuss issues, successes, finances and upcoming projects.

First up at the meeting was HIIA Chairman Philippe Legault’s address.

“Our revenue is stable and our finances in great shape,” stated Legault; a fact reinforced by Deloitte Auditor Gérald Gauthier’s presentation.

Legault mentioned the HIIA’s involvement in the Town of Hawkesbury’s Community Improvement Plan, an endeavour which aims at offering financial support to businesses wishing to revitalize their property (more information can be found on Hawkesbury’s website).

The end of the Chairman’s address came with an invitation.

“One of our objectives for the upcoming year is to try and expand our projects and partnerships outside of the town’s limits, like Champlain and East Hawkesbury. The invitation is sent; if anyone there has any projects in-line with the Association’s mandate, please let us know,” stated Legault.

Elections were also on the agenda for the evening for three seats, one empty and two at the end of their mandates. However, no new candidacies were received (even after advertising the positions in local papers) and thus the status quo was maintained.

Additional context on the HIIA

The HIIA was founded in 1963 with the goal to stimulate the industrial expansion in the area. It is a non-profit organization comprised of volunteer directors and members who are all committed to creating a prosperous business environment for the city of Hawkesbury. The main goals of the Association are the creation and the maintaining of jobs.

The main sources of revenue are rents and mortgages receivable for property both sold and financed by the Association. According to their Financial Statements, rental revenues have been steady in the past two years, for all of the HIIA’s property is currently rented for short or medium terms.

“The only way for us to increase our revenues would be to purchase or build new property,” confirmed Gilles Sauvé, General Administrator for the HIIA.

The Association already has something in the works in terms of expansion through a joint endeavour with the Prescott and Russell Employment Services Centre (CSEPR). Together, both organizations purchased land on Tessier Street for development, a project still in its early stages.

Interesting fact: The Association’s territory covers all that was once known as Prescott County. That being said, with Hawkesbury currently limited in terms of development due to lack of space, the HIIA is looking to expand through projects outside of the town’s limits as financial partners.

At the meeting, Gauthier mentioned that “the association has liquidity. All we need are viable projects.”

This fact is greatly supported by the HIIA’s current assets, which represent a seven-digit value.

“It’s not our money, it’s the community’s. We’re a non-profit. We don’t pay taxes; we reinvest in the community,” said Gauthier, a message that clearly reinstates the call to action.

Currently, the HIIA owns the property at 720 Tupper Street, 1430 Tessier Street (and its neighbouring lot) and financed a few additional purchases of properties that they once owned.

For more information on the HIIA including a complete list of their properties and land available for development, visit the Association’s website at hawkesburyindustry.ca.

Anyone residing or owning a business in the Prescott area may become an HIIA member. Membership is free.

Representing the Town of Hawkesbury Business Improvement Area (BIA) at the meeting was Suzanne Hocquard, who provided an update on the BIA’s new venture.

As was stated in a Review article published on February 19, 2018, the BIA is currently working on the creation and installation of a massive sign, complete with LED digital display, at Hawkesbury busiest entrance (article URL).

“We’re aiming for July 1st,” said Hocquard. “That’s the deadline we gave ourselves.”

Pricing for advertising on the LED screen was also shared at the meeting, with a special mention for social clubs, who can receive free advertising for the first year.

The sign will be operated by COMZAC-BIA and the content is to be designed by Studio SL2. 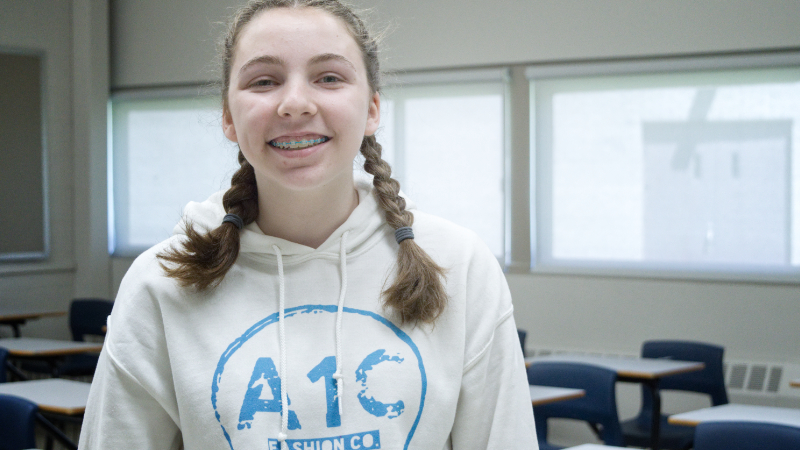 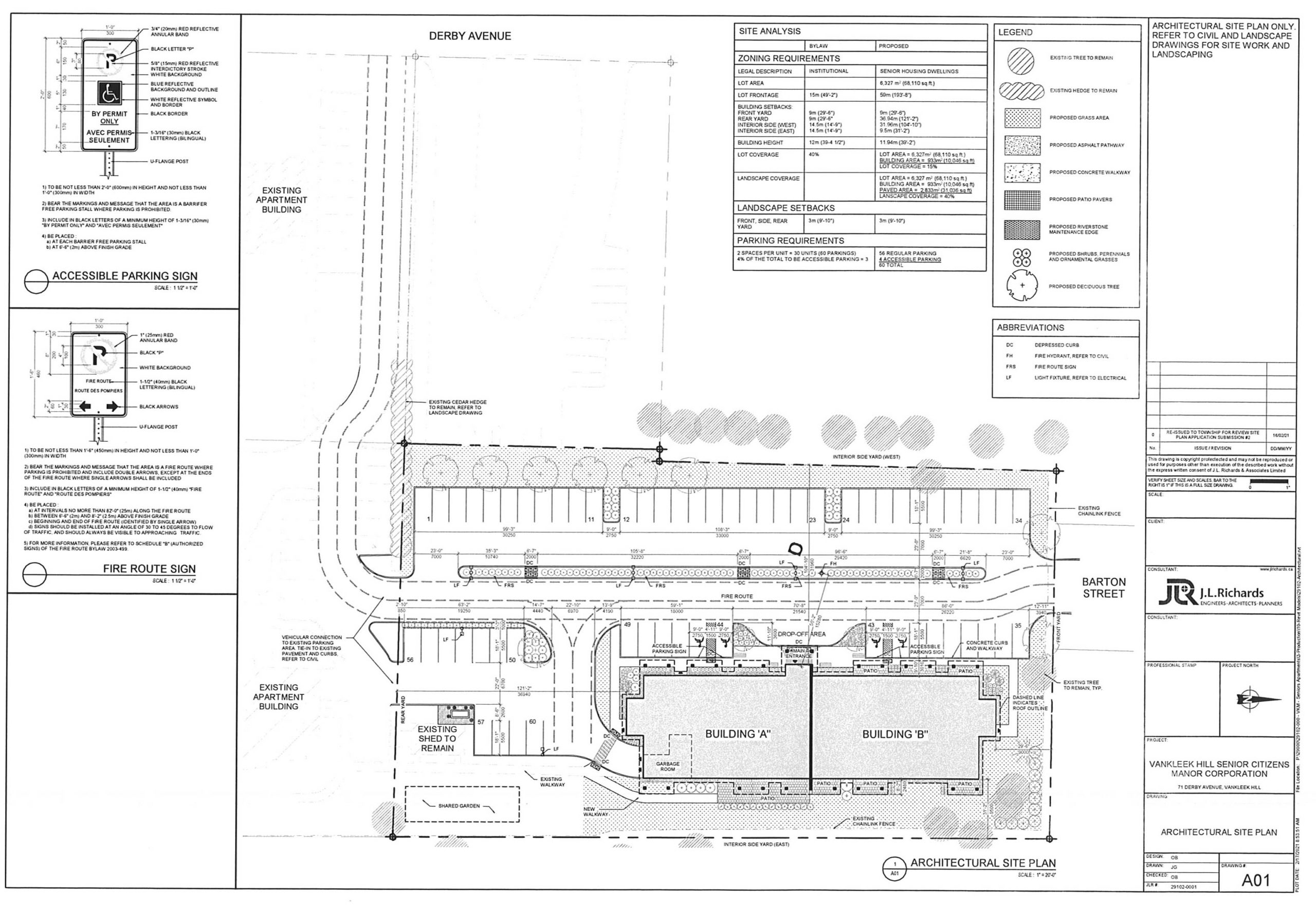