What it takes to be a school board trustee 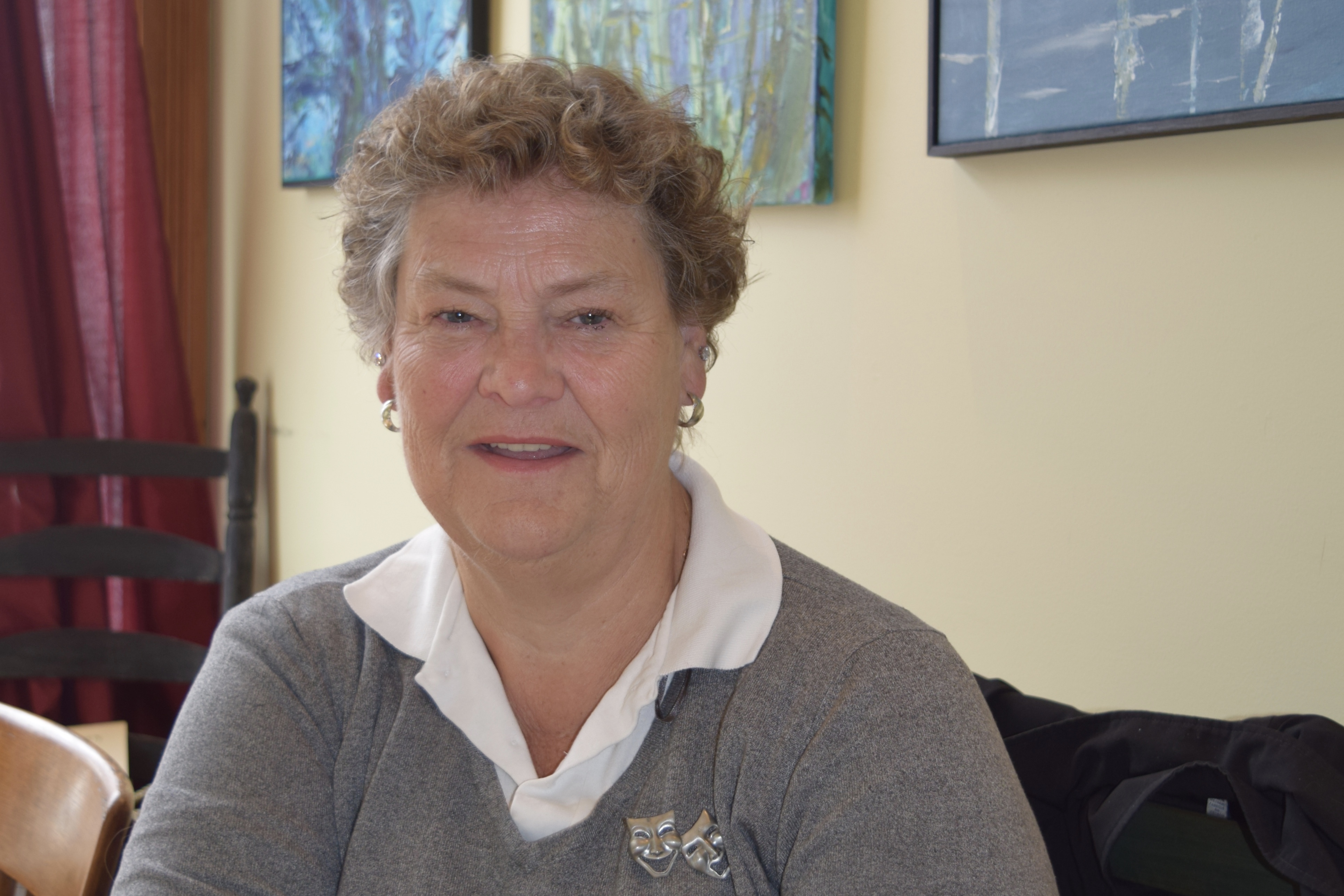 Spring is (supposed to be) in the air, and that means candidates across Ontario are either considering a run or already campaigning for the fall municipal and school board elections on October 22.

Every four years, ten trustees are elected to the Upper Canada District School Board (UCDSB) to set the budget and provide general direction, along with the Director of Education, for the region’s public schools. They work on behalf of students and parents in their districts, and aim to support the work of the Board.

Caroll Carkner is the current Trustee for Ward 10 and the First Vice Chair of the UCDSB. She represents an extensive territory that stretches from Russell to East Hawkesbury and all points in between including Clarence-Rockland, Alfred and Plantagenet, Casselman, The Nation, and Champlain.

First elected in 2010, the former science and math teacher has been involved in education at local, provincial and national levels for 48 years.

The opportunity for Carkner to run was an unexpected but natural next step for her career after retirement. Eight years later, she is undecided as to whether she will seek re-election.

“I feel it’s time perhaps for new blood to come in and represent the area. My biggest fear is that no one will come forward. If no one does, I have a decision to make.”

However, she is actively seeking out individuals to become her successor.

“I feel it’s part of my role to help find my successor. I’m just not having much luck (yet).”

MacPherson confirmed for The Review that she will not be seeking re-election in this fall’s election given health reasons.

The task seems reasonable enough for a prospective trustee candidate. A person must be qualified to vote and be a resident of the school board district. There is a minimum commitment of two board meetings per month.

Yet as an elected advocate for public education in the region, there are other elements to consider. Most trustees dedicate many more hours to the role between meetings, events, updating constituents and other education-related activities.

It is also important to maintain good relationships with municipalities as well as having a strong knowledge and understanding of the local area and people.

But as both Carkner and MacPherson know well, there can also be challenges. That was certainly seen last year with Ontario’s initial list of proposed school closures, a number of which were in the broader region.

“There were problems with the process. But it had to be done. We have declining enrolment in Upper Canada in pockets. We have old buildings that needed work or were beyond repair,” said Carkner.

Looking forward, the province is embarking upon significant investments to build or renovate new schools throughout Ontario.

As she looks back on her tenure, Carkner is particularly pleased about the annual Trustee Innovation Awards for Board employees. Nominations are due April 30.

She also is eager to see further action regarding students’ math proficiency. Standardized interval testing, in grades 3, 6 and 9, is revealing considerable concern which Carkner said has been raised for a number of years and needs to be addressed thoroughly within the curriculum.

Nominations for all municipal positions, including school board trustee, can be filed from May 1 until July 27.