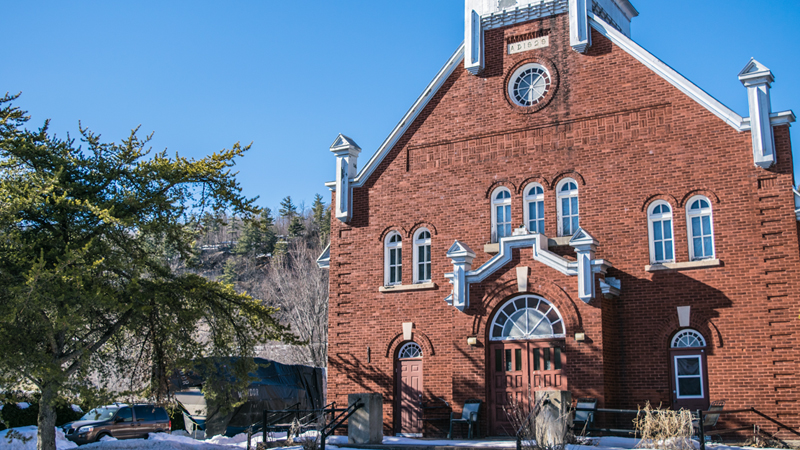 Surrounded by beautiful nature and located between the Ottawa River and the feet of the Laurentian Mountains, Calumet and its residents now prepare to celebrate their 100th anniversary throughout 2018.

“Three miles east of Grenville, one can find the important village of Calumet and close by, the island of Calumet, inhabited by catholic families who work at the great Baptist and Cie. mills.”

This quote, penned by Friar Alexis de Barbezieux, translated to English, introduced in 1897 what would become the village of Calumet 21 years later.

Like many of our riverside communities, Calumet parish was built on and with lumber. It started as a simple parish comprised of workers and, in 1918, officially became the Village of Calumet.

Research and information compiled by both Robert Simard and Cecil McPhee provide interesting figures. From 1825 to 1911, Calumet was non-existent in the census, while Grenville’s population grew from a handful to 633. The following census was conducted in 1921 and Calumet suddenly appears on the list with a population of 682.

Over the past century, Calumet has remained a small, quiet and cozy community.

Surrounded by nature and located between the Ottawa River and the Laurentians, Calumet and its residents now prepare to celebrate their 100th anniversary throughout 2018.

Back in February, Calumet kick-started the celebrations with a heart-and-body-warming activity at both Centre Paul Bougie and the ice rink.

Over 60 people gathered around a bonfire, music, tales food and winter activities. These days, the Comité du 100e is hard at work organizing upcoming activities.

Next up is the creation of a special mural on the afternoon of April 7, 2018. The theme is recycling and nature; creating a work of art out of day-to-day recovered material and natural objects. The piece will be built by participating children, guided by multidisciplinary artist Jacques Charbonneau.

The activity will take place at Centre Paul Bougie at 1 pm. Those interested are asked to bring objects like bottle caps, stones, broken jewellery, figurines, etc.

Spring will also see a tree-planting activity. On May 11, 2018, 100 trees will be planted in the municipal park next to Centre Paul Bougie, alongside some flower arrangements.

This activity is two-tiered, for May 12 will also mark the beginning of a contest called Calumet en beauté pour un autre 100 ans.

The contest involves flower planting and arrangements and will take place from 8 am to 1 pm. At 10:30 am, a workshop by l’Oeuf du dragon will start.

Those interested in learning more or those who want to enter the contest may sign up at the local library. Once registered, seeds and rules will be distributed. Registration is free.

Finally, summer will be welcomed with a massive picnic party on June 23, 2018.

The picnic will take the form of a bring-your-own-food-and-drinks BBQ, with grills made available to everyone.

In the evening, everyone present will be treated to traditional songs and music. Attendance is free.

Anyone requiring more information on the activities may contact the Grenville-sur-la-Rouge municipality or visit the Culture and Recreation Facebook page.

More events will take place throughout the year, so stay tuned! 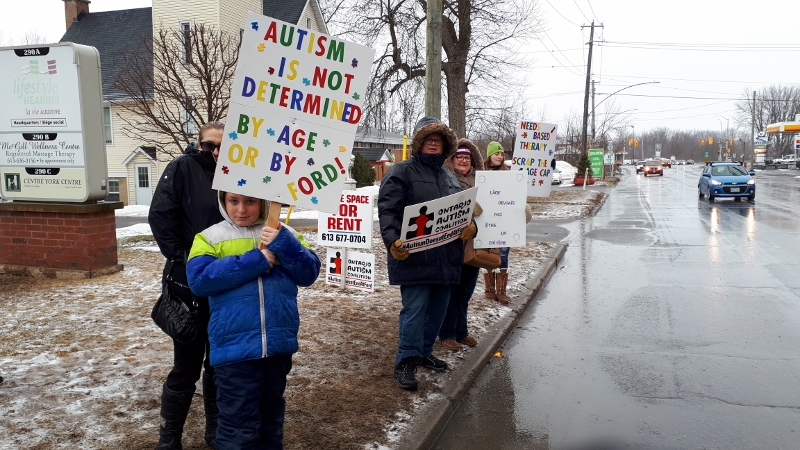 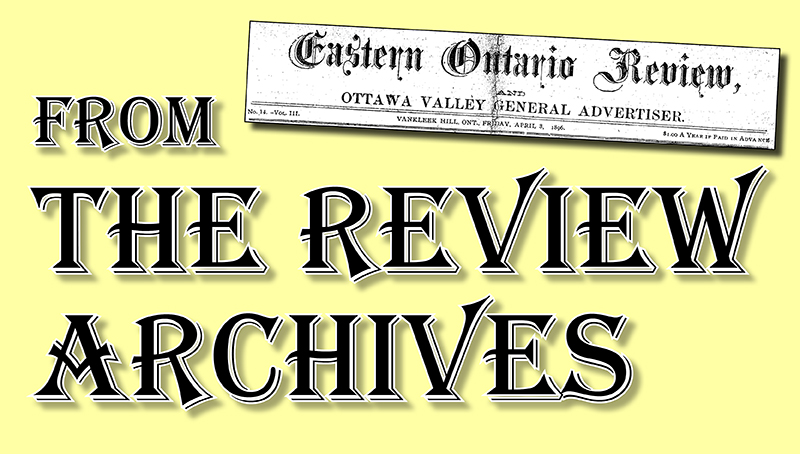 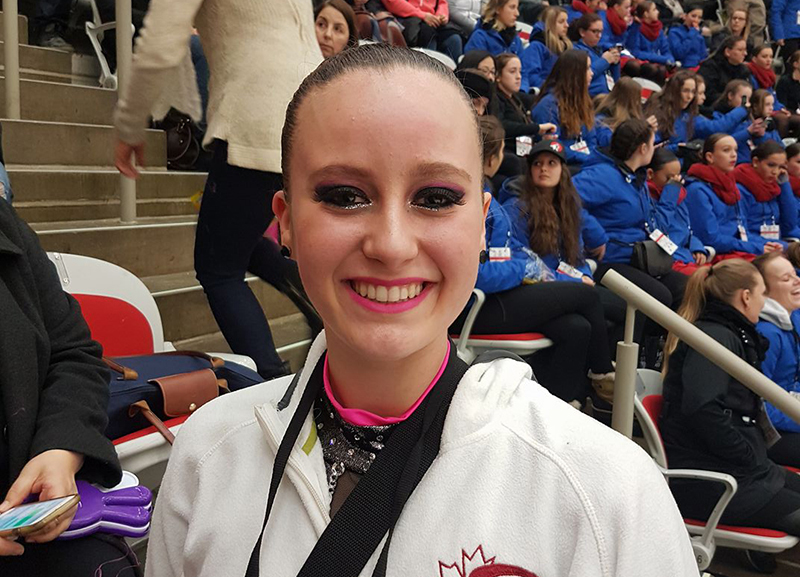