Drugs seized in Embrun had street value of more than $350,000 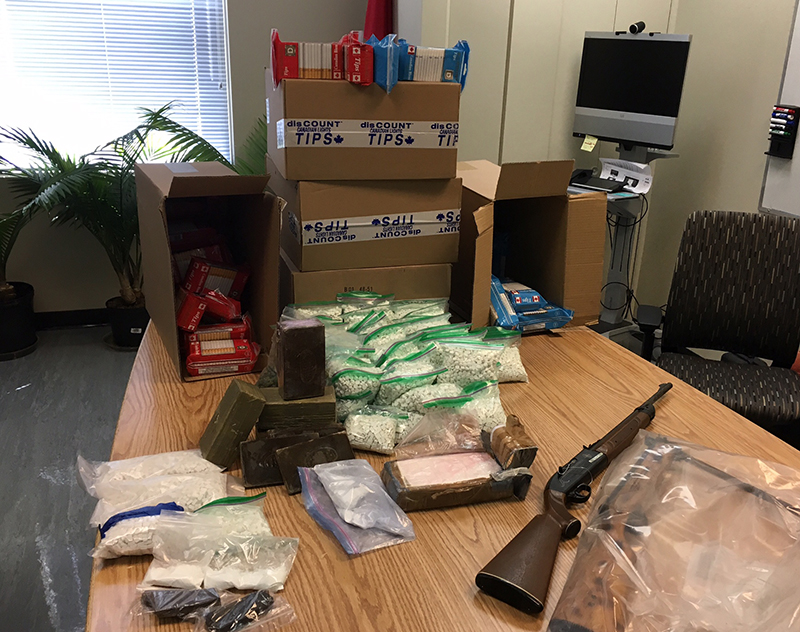 Complaints. On this occasion, complaints from citizens led to the seizure of drugs in Embrun; the drugs are estimated to be more than $350,000 in street value.

Investigators seized over a kilogram of cocaine, over 55,000 methamphetamine pills (speed), over five kilograms of cannabis resin (hash), cannabis marihuana, drug trafficking equipment, cash, weapons and contraband cigarettes. The total value of the drugs seized has an estimated street value of over $350,000.

A 52-year old male from Embrun Ontario, was arrested on March 22, 2018 and charged with the following:

He was held in custody and is scheduled to appear at the Ontario court of Justice located in L’Orignal Ontario on March 23, 2018.