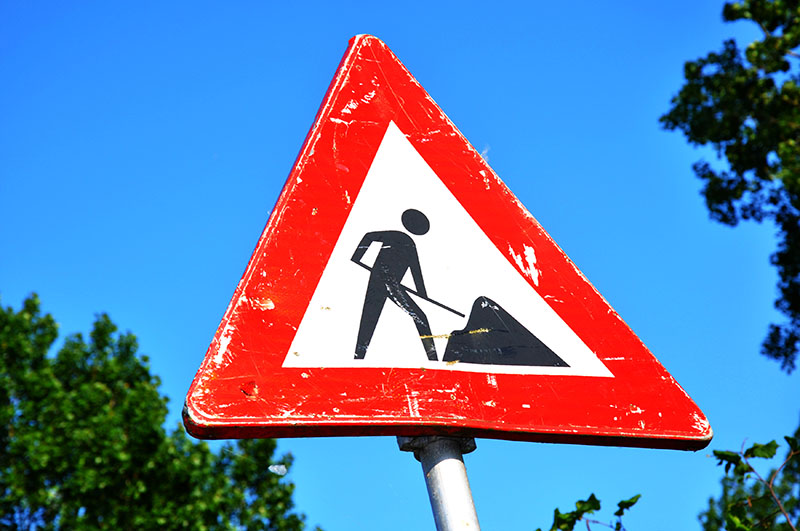 According to a press release issued by the Québec government, the investment represents a total sum of $149,290,000, with $ 12,717,000 of that amount originating from various partners.

Over the next two years, the Laurentides region will see a total of 112 construction sites, “creating or maintaining a total of 957 jobs”.