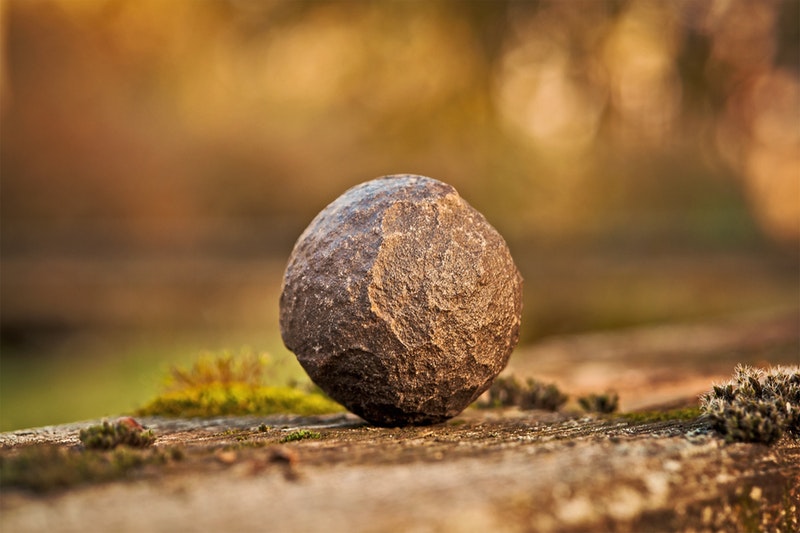 On Friday, March 2, Grenville-sur-la-Rouge Mayor Tom Arnold and councillors were served with notice that the Canada Carbon action against them would be in the amount of $96 million in damages. The company had made it known on February 26, 2018 that it was pursuing legal action against the municipality.

The lawsuit has made national news, with many media pointing to the municipality’s annual budget of $5.5-million in comparison to the hefty lawsuit being filed against the municipality. That information is contained in a press release issued March 5 by Grenville-sur-la-Rouge municipality.

The Canada Carbon project includes the development of a marble quarry and a graphite mining project. It expects that the final hydrogeological report for the Miller graphite mine “will be completed at a later date when the final pit parameters will be known,” according to a  February 28 company press release.

A press release issued by Grenville-sur-la-Rouge on March 5 reiterates that Arnold and municipal councillors say their duty and legal obligations are to protect the interests and rights of their citizens and that they “intend to use all means at its (sic) disposal to honour these responsibilities. Steps aimed at involving different levels of governments are already underway.”

Gastem claimed that the drinking water bylaw had forced it to stop exploration in the area.

In her decision, Justice Nicole Tremblay stated that the by-law “is the result of serious work” and that “Restigouche must ensure the protection of watercourses in accordance with government rules”.

The judge ordered Gastem to pay Ristigouche-Partie-Sud-Est $154,000 within 30 days of the decision.

The company has also been ordered to pay $10,000 for part of the costs incurred by the municipality to defend itself. The trial took place in September in New Carlisle, Gaspésie.

For four years, the small municipality of 157 inhabitants tried to raise funds to finance its defense against Gastem. The Ristigouche Solidarity campaign raised more than $ 340,000.

Expenses incurred by the municipality amount to $ 370,000.
(The details on the Ristigouche-Partie-Sud-Est case are excerpted from the online Radio-Canada story, which we link to here.

Canada Carbon contends that it has crystallized its right to a mining and a marble quarry from the moment it filed a request before the Commission for the Protection of Agricultural Land (CPTAQ) and maintains that the GSLR councillors acted in bad faith. The company is suing the municipality and the councillors personally for damages.

In the meantime, Canada Carbon has filed an appeal before Quebec’s Administrative Tribunal to review the CPTAQ’s latest decision, in which the organization closed the file; Canada Carbon says that move followed Grenville-sur-la-Rouge’s December 12, 2017 municipal resolution which stated that the Canada Carbon project was non-compliant with the municipality’s zoning by-law.