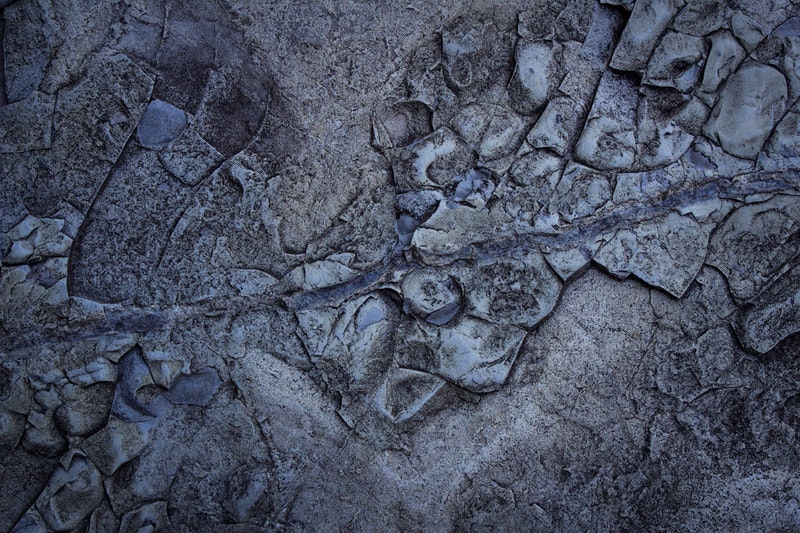 Update (March 6): This story has been updated to reflect Canada Carbon filing a Judicial Review and lawsuit against Grenville-sur-la-Rouge.

Earlier this month, Canada Carbon announced that it was in the process of appealing a Commission for the Protection on of Agricultural Land (CPTAQ) decision, which ruled on January 25, 2018 that its Miller Mine project was not compatible with existing municipal bylaws and that it was closing the file. Canada Carbon says it received a letter from the CPTAQ confirming its decision to close the file was because the CPTAQ was notified of a resolution adopted by Grenville-sur-la-Rouge (GSLR) council on December 12, 2017, stating that Canada Carbon’s project was non-compliant to its zoning by-law.

Now, Canada Carbon has filed a Judicial Review against the municipality. In a press release, the company states the application is to “annul the resolution of non-compliance adopted on December 12, 2017, by the municipal council, to declare that Canada Carbon has crystallized its right to a mine and a marble quarry from the moment it filed a request before the CPTAQ, and finally to declare that the council of Grenville-sur-la-Rouge acted in bad faith.”

Additionally, the release mentions that on Friday, March 2, the municipality and its councillors were “put on formal notice that an action for damages of $96 million will be served and filed before the Superior Court.”

In addition, Canada Carbon has filed an appeal before Quebec’s Administrative Tribunal to review CPTAQ’s decision. The company says that the CPTAQ “made errors concerning the admissibility of Canada Carbon’s application, that the CPTAQ erred by failing to take into account the effect of section 246 of the Act respecting land use planning and development which states that the graphite mining is not subject to the zoning regulations, and that the CPTAQ violated the rules of procedural fairness.”

Alliance of Citizens, the group under Tom Arnold’s leadership which won the election last year, effectively replacing all the members of the past council, were convinced that the Certificates of Compliance to the CPTAQ submitted by the past council concerning the Miller Mine Project were in direct conflict with existing planning bylaws.

The February 8 press release also stated that “Section 246 of Quebec’s Land Use Planning and Development Act specifically exempts mining operations from the scope of municipal zoning and other land use by-laws. The Courts have confirmed that graphite mines are not subject to municipal zoning and land use by-laws therefore the by-law dispute with the GSLR should be irrelevant to the CPTAQ.”

In the meantime, Canada Carbon says it has been trying to communicate the facts about the Miller Project to GSLR citizens and elected officials to create dialogue and address concerns. The February 26 press release notes that Canada Carbon has not, as yet, received a response to a December 15, 2017 letter it sent to the GSLR Mayor Tom Arnold. The press release says that the company’s attempt to provide facts have been thwarted by intentional misrepresentation.