Giving $200,000 to Action Champlain would set a bad precedent

To The Editor,
With regard to Action Champlain, I have a few concerns when they claim to represent the majority of the township population. Last week, they posted on their site that they had 885 members. If we deduct the members who are non-resident, those who are residents but are not eligible to vote in the township and the names of all those who are not even aware that their name is on that list, the membership is much lower. When we compare that new total against the 6,000 eligible voters and the population of 8,700, we realize that they represent a small minority in the Township of Champlain.

My second worry is their financial demand to Champlain council. How can some elected officials justify giving away money to a specific group? If any help is given to Action Champlain, you, members of the council, are opening the door to many financial requests from groups such as the ones opposing the windmills, the solar farms, even from that gentleman who is agains cutting our forests, and many more.

The taxpayers of Champlain cannot accept the extra monetary burden.

A critical analysis of fog 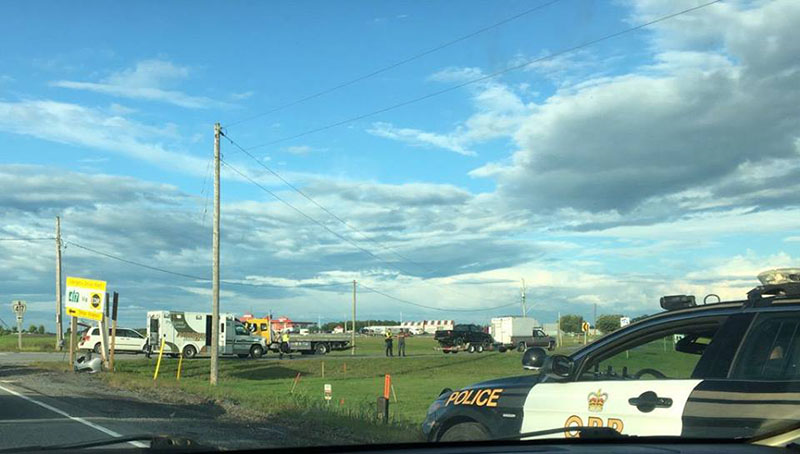 Letter to our MP about UBI