Grace Letouzel of L’Orignal will head to Zagreb, Croatia in March for the World Junior Synchronized Skating Championships! Letouzel is a member of Les Supremes, a synchronized skating team based in St. Leonard, Quebec.  The team won gold at the Junior World Challenge Cup qualifier on January 7 to officially become Team Canada Les Supremes. 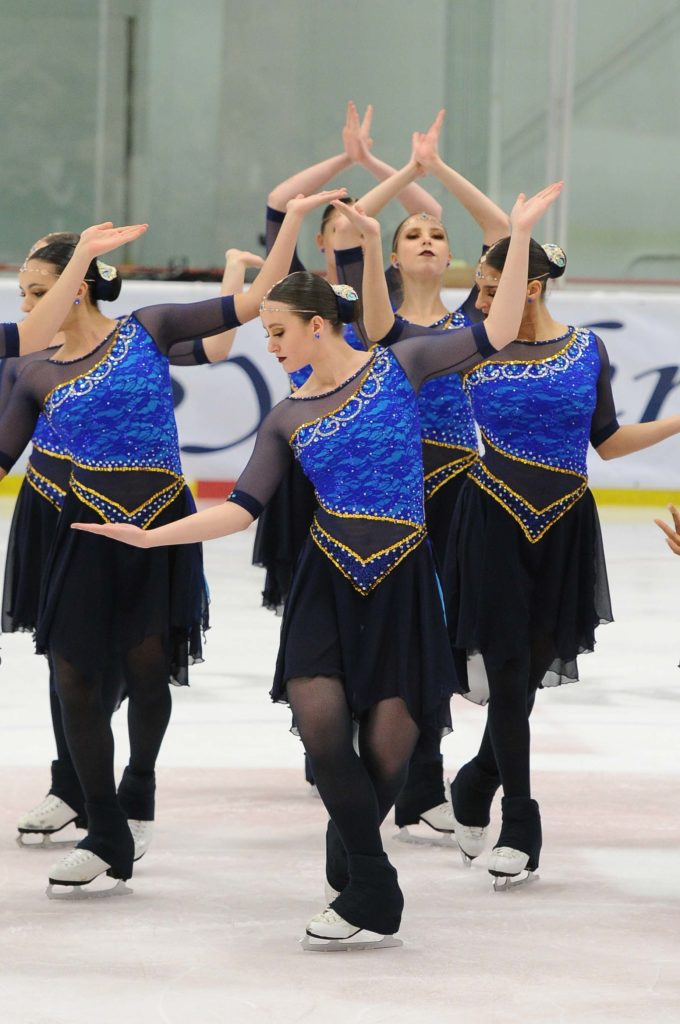 Canada has busy representation in skating, and is permitted two teams at the World competition. Junior Team Canada Nexxice of Burlington, Ontario will also compete.

The junior teams have two competitions before the World championship March 16-17.  Later this month, they will be at the Mozartcup, an annual International Skating Union (ISU) recognized competition and one of the largest figure skating events in Europe. In February, the two Canadian junior teams compete at the 2018 Skate Canada Synchronized Skating Championship in Oshawa. Neither of these two competitions have any effect on their world standings.

At the World Junior Synchronized Skating Championships in Croatia, Canadians have two teams to cheer on!  No doubt from this region, there will be cheers for Grace Letouzel and Team Canada Les Supremes to carry the day. Although the 2018 Winter Olympics do not have synchronized skating competitions, the ISU applied to have the sport as part of the Winter Olympics 2022. 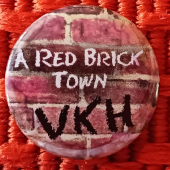