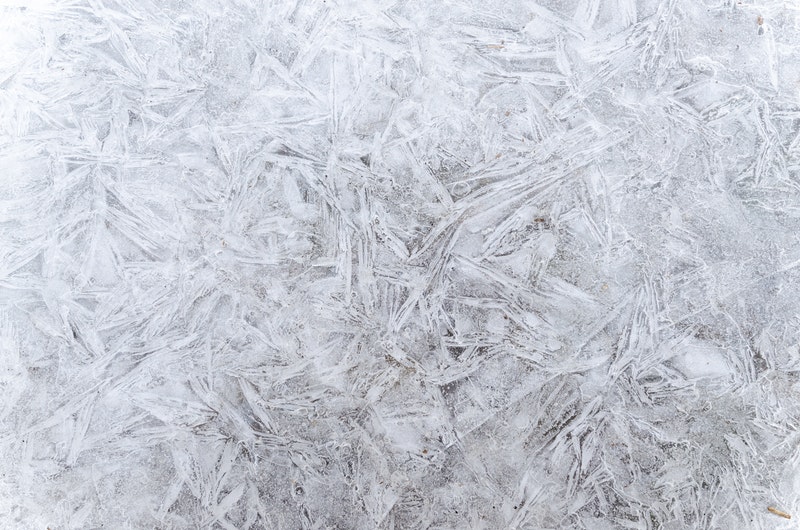 The National Capital Junior Hockey League (NCJHL) mid season break starts following this weekend’s regular season games, on Monday, December 18. Two teams have scheduled exhibition games during  the break, both to be played against the Meyrin Switzerland Junior Team during their visit as follows: Thursday, December 28 with the Volants de Gatineau at 2:30 pm at the Robert Guertin Arena in Gatineau, and Friday, Dec 29 with the North Dundas Rockets at 7:30 pm at the Chesterville Arena.

As the Volants and Rockets will be playing against a European team, this is a unique and historic event. It is to be noted that these are not regular season games, and that no team points or individual scoring will be part of the NCJHL regular season stats; these are exhibition games only.