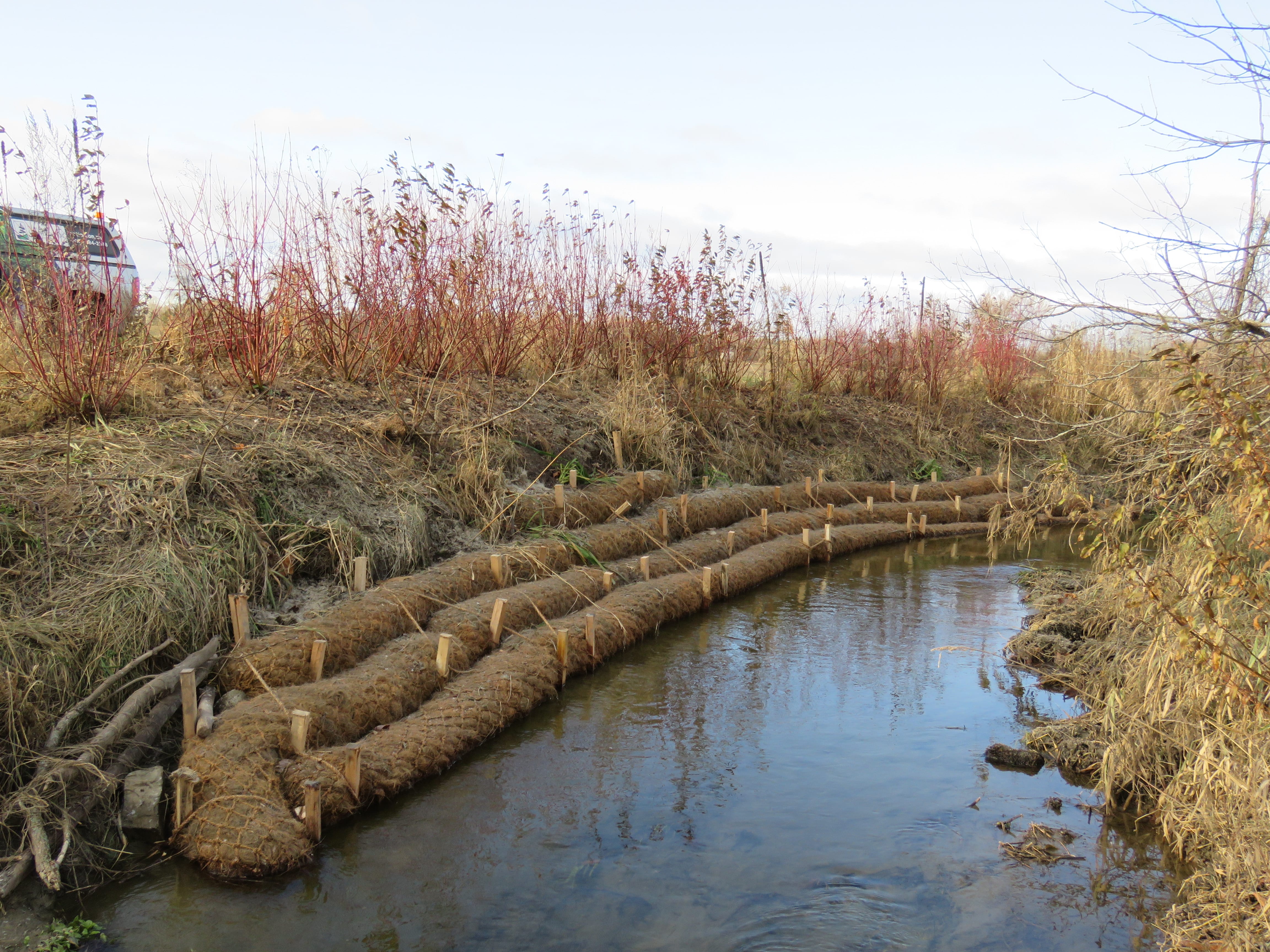 Two streams have been restored by South Nation Conservation (SNC) in an effort to improve water quality, biodiversity and fish habitat with the help of local residents and partner organizations.

Improvements took place on a dairy farm along the South Castor River near Vernon and at Shield’s Creek in Greely.

Support was provided through the City of Ottawa’s Water Environment Strategy, a program designed to protect the health of city waterways, wetlands and groundwater.

The City of Ottawa is a major municipal partner of SNC and undertakes regular environmental improvement programs within the rural south-east sector of Ottawa.

More than 2,000 native trees, shrubs and perennials were planted and nearly 560 metres of degraded streambanks were restored.

The South Castor River project also included the creation of a 20-acre grass buffer to reduce soil erosion, and the installation of sediment controls through coconut matting.

“This area will act as a demonstration site to showcase the benefits of using best management practices on the farm,” said Katherine Watson, SNC’s Water Resources Specialist.

Additional support for this project was provided through the Alternative Land Use Services program for Ontario-East, the Ottawa Rural Clean Water Program and the City of Ottawa’s Municipal Drainage Program.

SNC staff will closely monitor both sites in 2018 to ensure that the restoration work is functioning as intended and that the planted vegetation thrives.