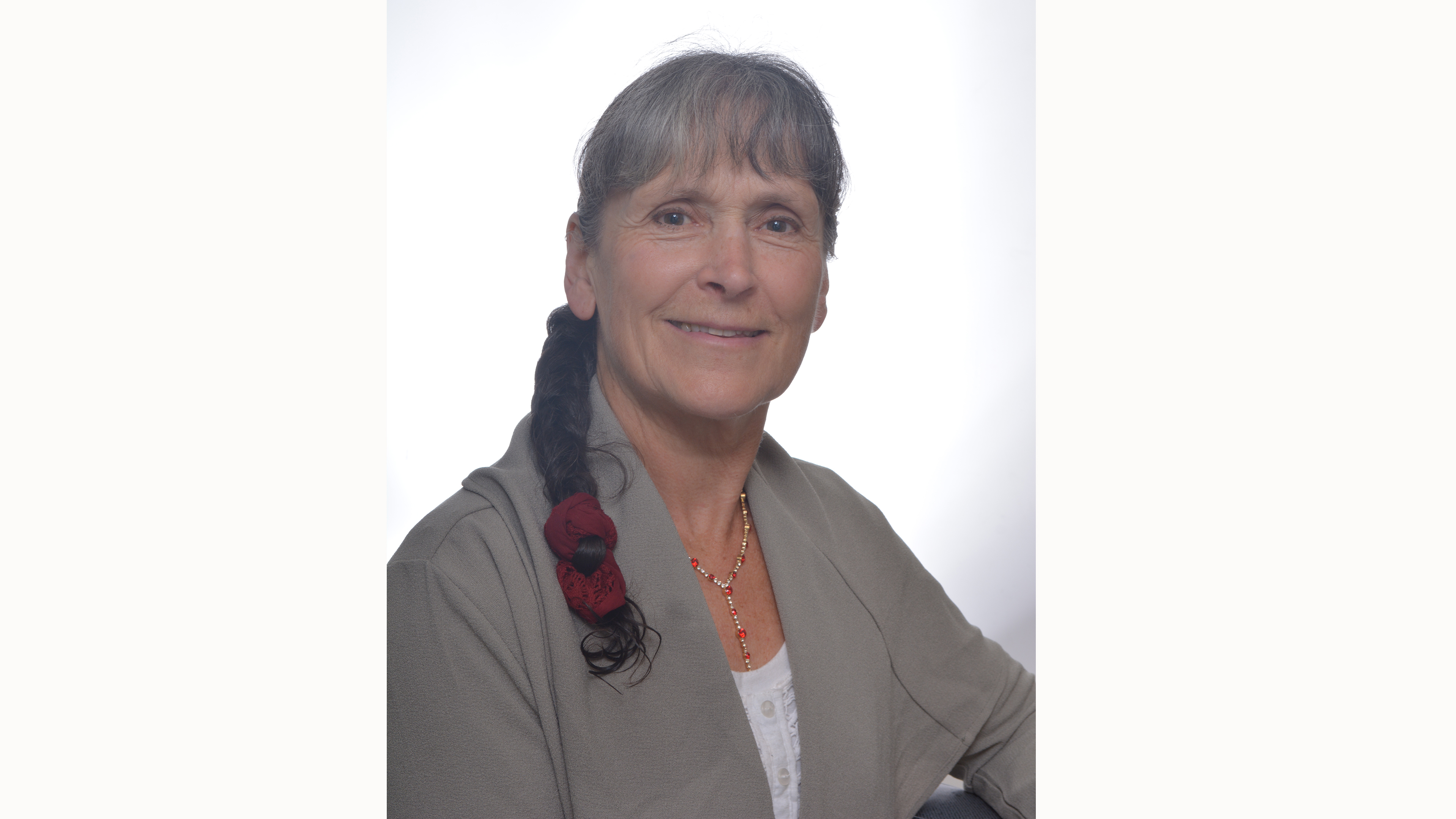 With a voter turnout of 45.4 per cent, residents of Brownsburg-Chatham gave Catherine Trickey another four years. Trickey managed, out of six adversaries, to get 23.52 per cent of the vote. She was closely followed by outgoing Councillor Gilles Galarneau who won 21.99 per cent of the vote.

The municipal election in Brownsburg-Chatham had the most candidates in all of the Argenteuil municipalities with 26 candidates vying for a seat around the table.

“It has been one year as a mayor, I did great work and people seem to like me. I am conscientious and I put a lot of my time into this and I want to continue to serve the residents of Brownsburg-Chatham. I put in a lot of hours because I believe in a job well-done. I want to continue with what I started,” said Trickey in an interview before the elections.

Because Brownsburg-Chatham is a one-industry municipality, it is imperative for Trickey that the council and the mayor support Orica by repairing and maintaining the Montée de la Branche, a road connecting Brownsburg’s center and the Highway 50.

“We also have many lakes that we need to take care of because it’s those lakes and their quality that give lakeside homes their value.”

She wants to attract newcomers to the municipality so that more people can buy properties that are for sale now or build new homes.

Here is the list of all candidates and the results of the municipal election: