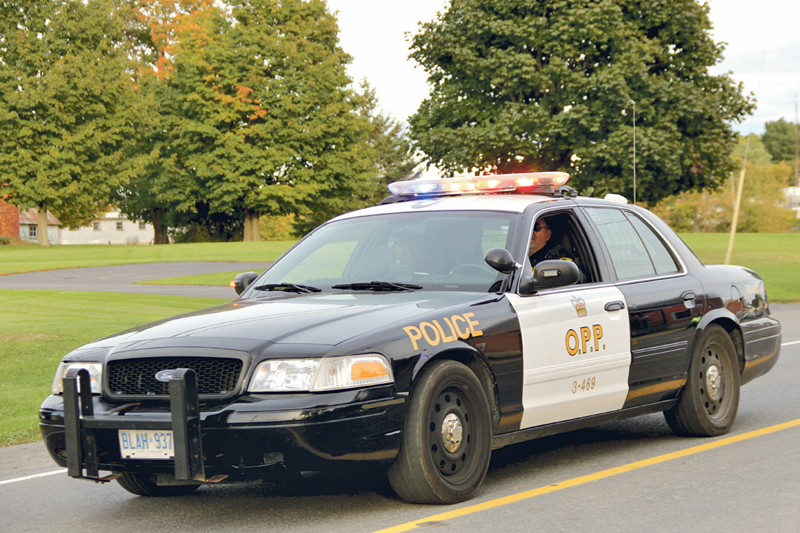 On Friday, October 27, and Saturday, October 28, 2017, the Hawkesbury Ontario Provincial Police (OPP) will be holding its annual Food Drive Campaign in Hawkesbury.

Last year, the Hawkesbury OPP Auxiliary Unit collected hundreds of non-perishable items during its one-day campaign which was distributed to local food banks.