150 Reasons to be Canadian has officially launched 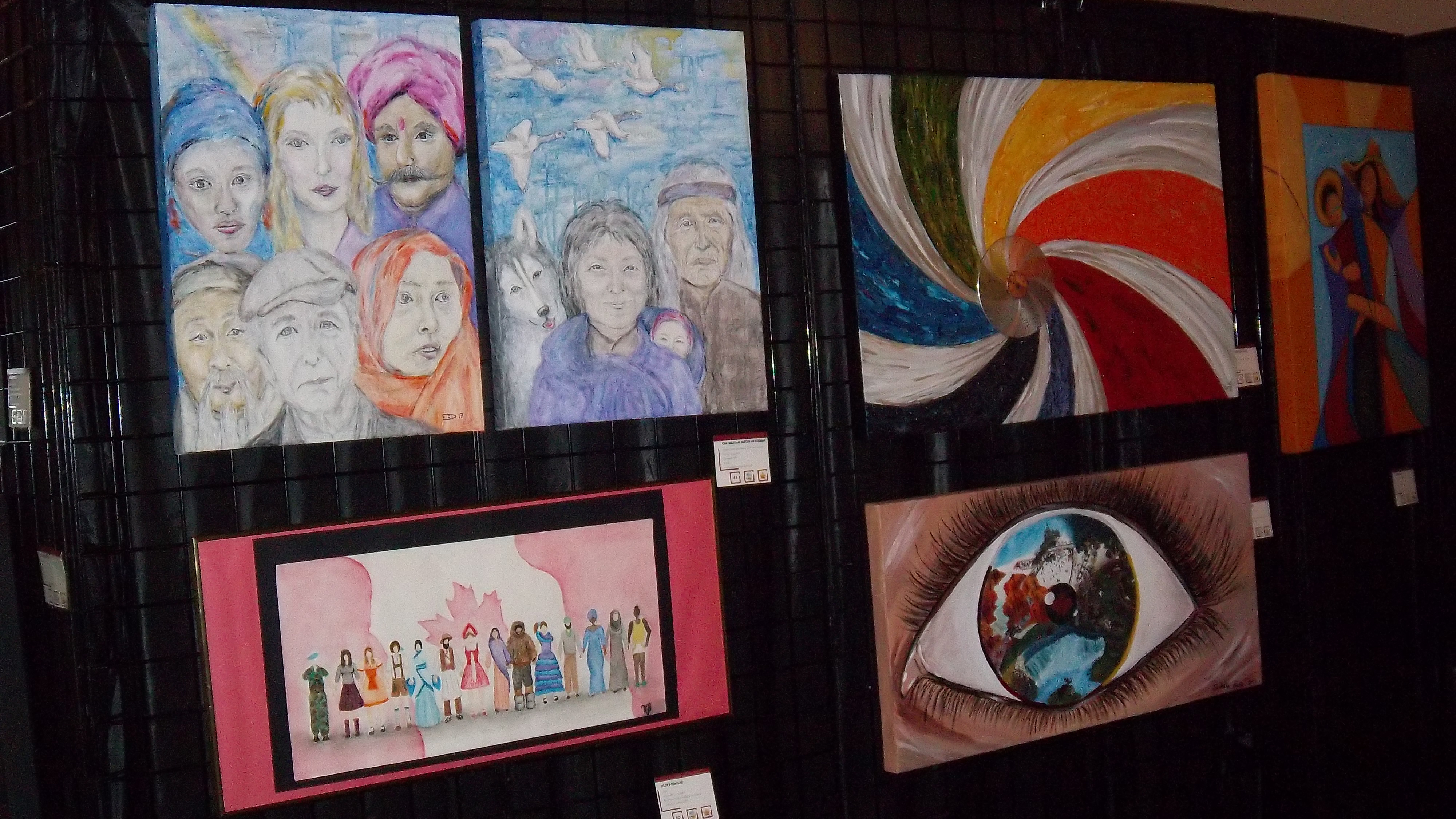 Nearly 1,000 visitors came this past weekend for the Grand Opening of the 150 Reasons to be Canadian exhibition, an initiative of the Prescott and Russell Arts Council (CAPRAC).

150 works by artists, craftspeople and creators from the region and surrounding areas filled the River Rock Inn Room in Rockland. It was in a crowded hall that people met artists and admired their works.

Shanna Steals, Executive Director of CAPRAC, explains, “This unifying, engaging and catalytic initiative serves as a platform for artists to create important links in the region and their artistic community. And so, to help facilitate networking and encourage regional exchange to create new opportunities”

The exhibition is far from over, however; those who have not had the chance to come to the grand opening or those who would like to see it again can do so by visiting six venues that will be spread in Prescott and Russell.

Art is on exhibit at the following locations:

Also, people can buy an exhibition catalog that includes 150 works. The catalog immortalizes the project, which brought together 150 artists from one region while creating a souvenir album of the 150th anniversary celebrations of Canada’s confederation.

The exhibits at the six locations will continue until the end of November 2017. Please check with venues to find out open hours and times. The CAPRAC website will be updated soon with more exhibit information.