Radiotelethon is on Sunday, October 15! 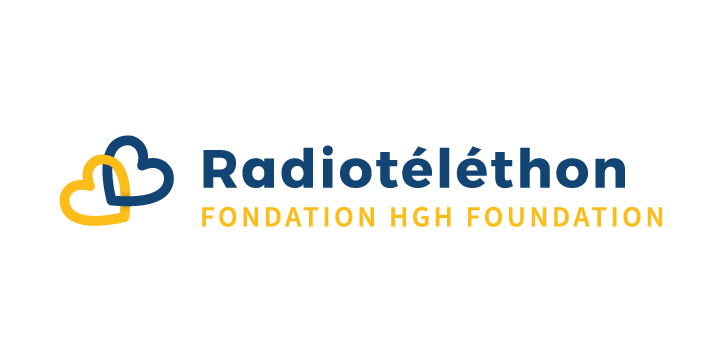 The foundation’s goal is to raise $300,000 with all proceeds going to its Access 2018 Campaign. Launched in October 2015, the campaign aims to buy a new CT scanner and MRI machine. The goal is to raise $4 million dollars by the end of next year for the new equipment, currently the foundation has raised $2.4 million.

To help with fundraising efforts in connection to the Access 2018 campaign, 30 staff members from the HGH have agreed to get on stage and do some Zumba with Stephenson and 15 of her instructor friends as part of her Scrubs event on October 15. Since launching the fundraiser in August, Stephenson has been collecting donations through ticket sales to the event and through individuals personally sponsoring participating HGH staff members.

The Scrubs fundraiser will take place in the Pleasant Corners Public School (PCPS) Gym from 2 p.m. to 4 p.m., at the same time as the HGH Foundation’s Radiotelethon.

All proceeds will benefit the HGH Foundation’s Access 2018 Campaign to help HGH acquire two pieces of state-of-the-art equipment, a new CT scanner, as well as a magnetic resonance imaging (MRI) machine. You may bring your donation in person at the Robert Hartley Sports Complex in Hawkesbury and enjoy the live entertainment. You may also donate online or call during the Radiotelethon hours at 1-844-888-3444.