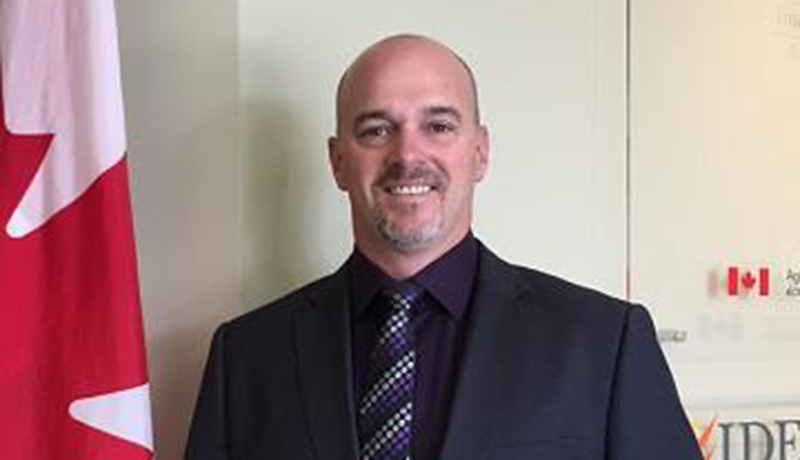 The Prescott-Russell Community Development Corporation (PRCDC) announced on September 21, the election of Eric Drouin as Chairperson of the Board of Directors for 2017-2018. During its Annual General Meeting held in Hawkesbury, Ontario, Sylvain Charlebois (past-chairperson) highlighted the accomplishments of all divisions of the PRCDC over the past year.

Of the major accomplishments for 2016-2017, they noted that the PRCDC provided 450 000$ dollars in conditional contributions through the Eastern Ontario Development Program in the Prescott-Russell region. Furthermore, the PRCDC invested over $1,238,000 from its Investment Fund in various businesses in order to help create and maintain 403 direct jobs in Prescott-Russell. The newly launched francophone EDISO program invested $275 000 in francophone SME’s and managed to create and maintain 54 jobs in Southern Ontario. These investments made by the PRCDC, managed to leverage over 7 million dollars in additional funds.

“As a REGIONAL economic development organization, the PRCDC will continue just like in the past, to make fair, careful and enlightened interventions for the betterment of our communities and businesses in the Prescott-Russell region as well as for the entrepreneurs of Southern Ontario” states Charlebois, (past-chairperson) of the PRCDC. During the Annual General Meeting, Bruce Smith was elected as Vice-Chair and Christine Bonneau O’Neil was elected as Secretary/Treasurer of the PRCDC.

Possessing a Bachelor of Business Administration degree from the University of Ottawa, Drouin was owner of two businesses which were la Casse-croûte Le Tournesol in l’Orignal from 1999 to 2001 and Mr. Gutter Eavestrough from 2002 to 2007.

Furthermore, he worked in the private manufacturing sector for more than 15 years (at PPG, Orica Explosives and Planchers Lauzon) as Director of Planning and the Director of the supply chain and currently in the public sector as Director of procurement services for the Catholic District School Board of Eastern Ontario for 6 years now.

In addition to his daily work, Mr. Drouin found the time to volunteer in his community and he was involved with the youth including 5 years as a trainer/assistant coach and 4 years as Chair with the Minor Hockey League and 7 years as a coach for soccer. Drouin has been an Administrator for the PRCDC for over 3 years now.