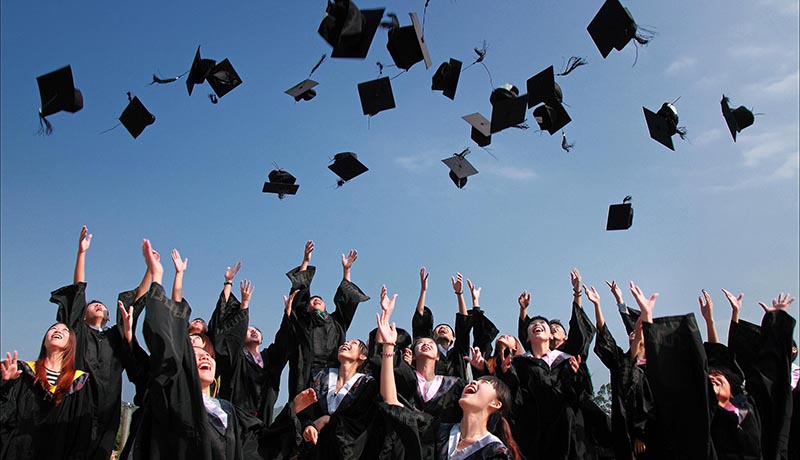 Ontario is proposing to create a new French-language university, the first of its kind in the province, giving French-speaking students more opportunities to study in French.

In consultation with the francophone community, the French-language University Planning Board has provided recommendations to the government for the creation of a French-language university in Central and Southwestern Ontario, governed by and for Francophones.

The French-language University Planning Board, chaired by Dr. Dyane Adam, was created by the provincial government last fall to provide recommendations for the creation of a new French-Language University in Central and Southwestern Ontario. The Board submitted its report to the government in July 2017.

Ontario will be accepting key recommendations of the report and intends to introduce legislation for the creation of the proposed university in the coming months.

“The creation of a new French-language university, governed by and for Francophones, is a critical milestone for Franco-Ontarians and future generations.” said Marie-France Lalonde, Minister of Francophone Affairs.

Ontario is home to 611,500 Francophones — the largest population in Canada outside of Québec – with central and southwestern Ontario home to the fastest growing Francophone population. A total of 430,000 people in the GTA speak French, which makes it the fourth most important centre of French-language speakers in Canada.