Talking about bullying with “Barney Meets a Bully” 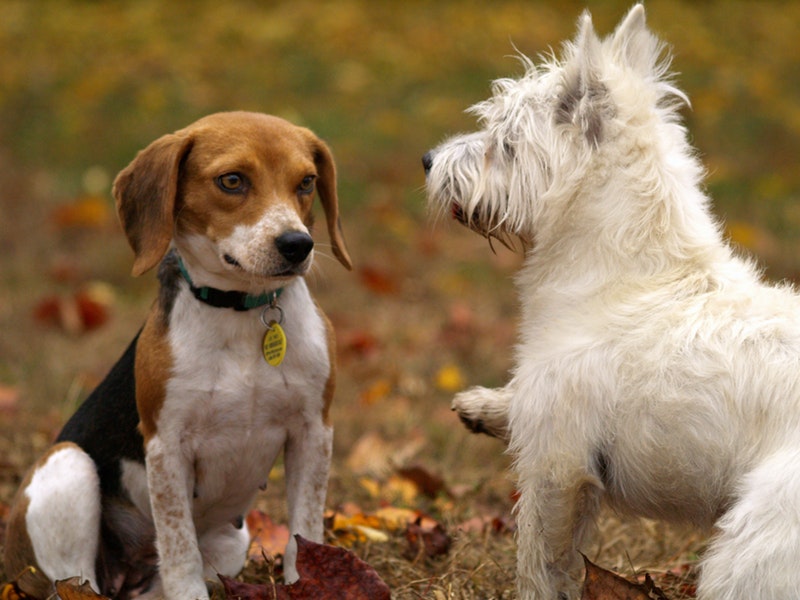 When Daniel Williams retired in 2010, he began writing children’s stories. Inspired by his wife Norma’s career as a teacher and some of his own life experiences, Williams now has four short stories published on his website, LittleFolkz Shortz (Storyz for Kidz).

One of these stories, entitled “Barney Meets a Bully,” tells the tale of a tiny dog with a big heart who uses his kindness and quick thinking to soften the heart of an aggressive new neighbour. Read the excerpt below for a taste of the story!

“Every day during the summer, Barney would run to the end of his property to say hello to everyone passing by.  Sometimes, if you were new in the neighbourhood, Barney would kind of scare you as he came running and barking across the lawn – but it didn’t take long before everyone knew that Barney’s heart was as big as his dreams of being extra tall.

One day, a really, really big dog named Rascal moved into Barney’s neighbourhood. Barney spotted Rascal walking down the road from the creek where the turtles gathered each summer to lay their eggs.  When Rascal got to Barney’s house, Barney ran over as quickly as he could so that he could introduce himself and welcome Rascal to the neighbourhood.  When he spotted Barney, Rascal stopped absolutely still, turned towards Barney and growled a vicious warning.
Barney wasn’t quite sure what to do. This had never happened before.

Whenever Barney saw Rascal after that, he stayed by the house and barked a quiet hello. Rascal would never return the hello, instead he would only growl and tug at his leash as if to go after Barney.  Barney wanted to be friends, but Rascal wanted nothing to do with the little squirt.”

To find out how Barney overcomes Rascal’s grumpiness, and to read more of Williams’s stories, visit littlefolkzshortz.webs.com.