$53,000 missing from East Hawkesbury books will be recovered: mayor 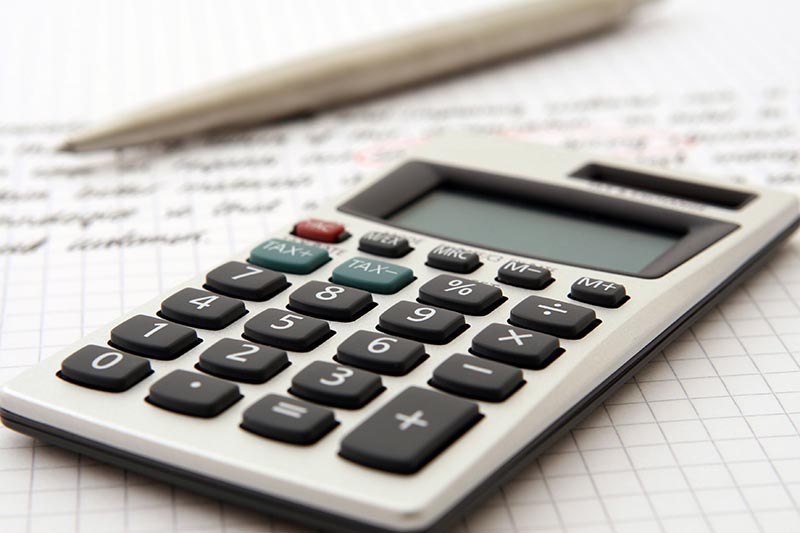 Information has emerged surrounding the departure of long-time East Hawkesbury CAO/Clerk-Treasurer Linda Rozon.
First described as “revamping” the township’s accounting processes happening concurrently with Rozon’s departure, the story is now about $53,000 in missing funds discovered during the township’s routine audit by accounting firm Deloitte.
The shortfall was discovered by Deloitte earlier this year, according to East Hawkesbury Mayor Robert Kirby. Auditors have combed through records going back to 2010; during that year, only a small amount of funds was found to be missing.
“Our auditor discovered missing funds and we found out where it (the money) was and all the funds are being recovered,” Kirby said.
The investigation is complete and the funds are being repaid, Kirby said. Pursuant to that agreement, township councillors have decided not to press charges against Rozon, whose career with the township spanned about 38 years.
Kirby said that council has been accused of covering something up, but he insists that is not the case.
“We did not want to go this route, but council is being blamed and there are rumours,” Kirby said, discussing the decision to go public.
Admitting that perhaps the low-key approach was not the right one, Kirby added, “We were trying to do the right thing and not inflict suffering on anyone. But we understand it is taxpayers’ money and they deserve to know, but there is no cost to the taxpayers from this.”
Kirby did say that additional audit work has taken place related to this matter.
Since Rozon’s departure in June, former Champlain CAO Robert Lefebvre has come out of retirement to step in and is working on installing a new electronic software accounting system, getting the books up to date and ensuring that staff members are trained on the new system. The township is currently in the recruiting process for a new CAO/Clerk-Treasurer.

Dealing with
the accounting backlog
Deloitte presented the township’s 2015 financial statements at the township council meeting only on June 12, 2017. The township’s accounting system does not permit input of new information until the previous year is closed; therefore staff members are currently inputting 2016 revenue and expense information to get up to date. An official audit of 2016 is expected to be completed later this year.
The township paid Deloitte $34,420 (plus HST) in 2017 for the audit of its 2015 accounting records and has been using Deloitte as its auditor for many years now.
Kirby said it has been difficult for everyone as there is a high level of trust placed in individuals holding positions like CAO, clerk or treasurer.
The Review could not reach Linda Rozon for comment.