Canadian film… under the stars 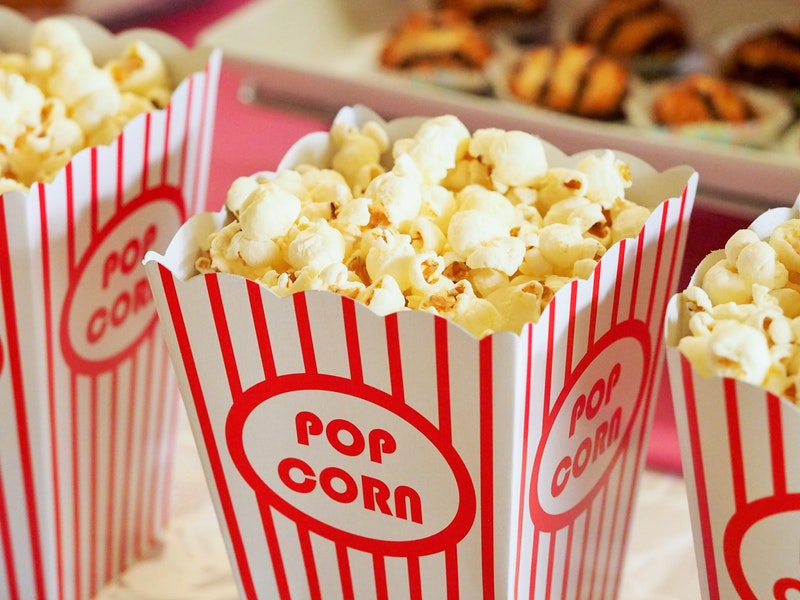 Once upon a time, the Glengarry Pioneer Museum was an inn; a place where people gathered to eat, drink, and be entertained. Now, the museum is returning to its roots — albeit in a slightly more modern way.
On Saturday, July 29, the museum will be presenting a popular Canadian comedy film, projected onto the side of one of the heritage buildings on the grounds. To add to this anachronistic atmosphere, the film was selected by online vote: “Bon Cop, Bad Cop,” the story of two policemen — an Anglophone from Ontario and a Francophone from Quebec — who join forces to solve a string of murders. This event follows the success of the museum’s first outdoors event, “Music Under the Stars,” which was a concert by Montreal string group Nu Trio which took place a week ago.

But back to movie night. Beginning at 8:30 p.m., guests are invited to settle in with their own lawn chairs, blankets and snack foods. In addition to serving popcorn and soft drinks, the museum staff are arranging a small fire pit to roast s’mores. While there is no formal admission to the event, the museum will be collecting donations.

At 6:00 p.m. that same day, the Glengarry Pioneer Museum will also be hosting its annual Volunteer Appreciation Barbecue.