Man from The Nation accused of murder found in Quebec 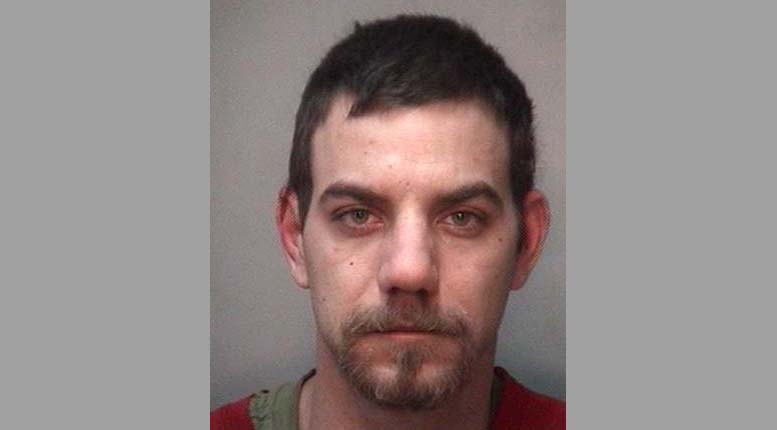 A photo of Brian Quesnel provided by the police.

A man from The Nation municipality, suspected of murder, was found in Quebec on June 16.

Police were looking for 28-year old Brian Quesnel after 34-year-old Joseph Simonds was allegedly murdered. Police say he died in hospital in Orilla after being shot at a residence on June 4. Two other people were arrested for the same crime –  Sonny Brokenshire, 20, from Orillia and Martin Forget, 41, of St. Barbe, Quebec.

Quesnel was found in St. Barbe on June 15, and arrested “without incident” on June 16, police say.