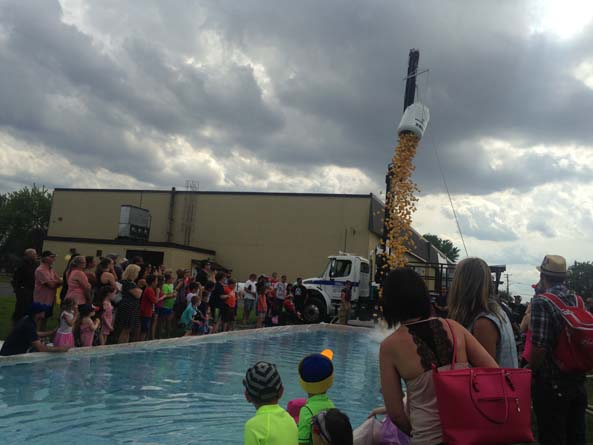 St-Isidore’s annual “Festival du canard et de la plume” was held on June 9 and 10. Friday evening featured comedians Dominic Paquet and Stephane Fallu. A car show was on all day Saturday, and there were inflatable games, a splash pad, and face painting for children. St-Isidore’s own “The Voice” competition began at 2 p.m. inside the arena, and at 4 p.m. the ducks were dropped for the festival’s annual rubber duck race. The evening continued with a dinner, the finals of “La Voix,” and a dance. 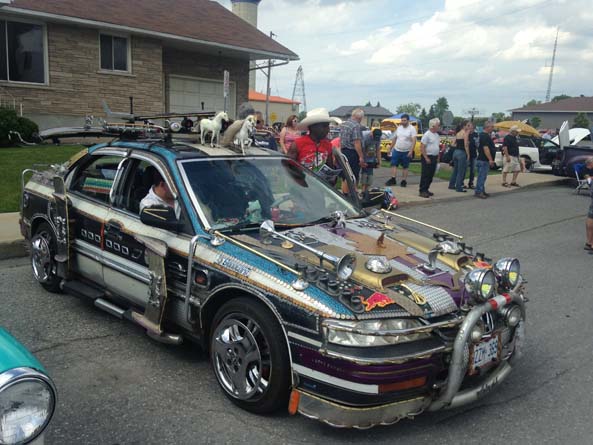 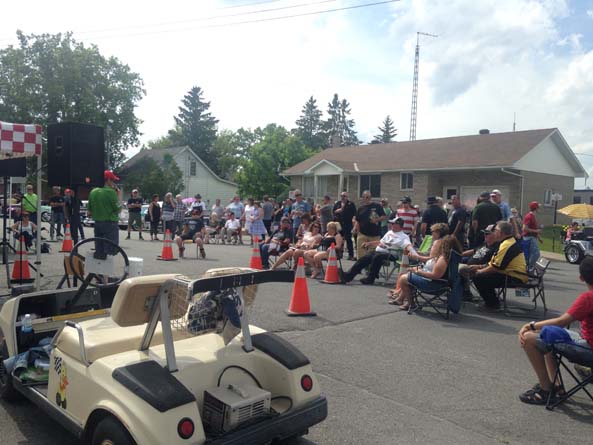 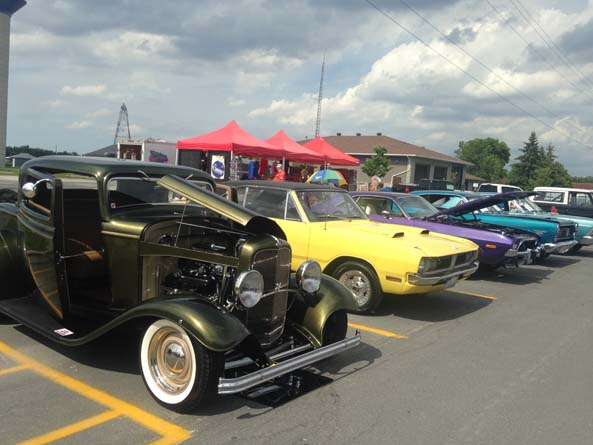 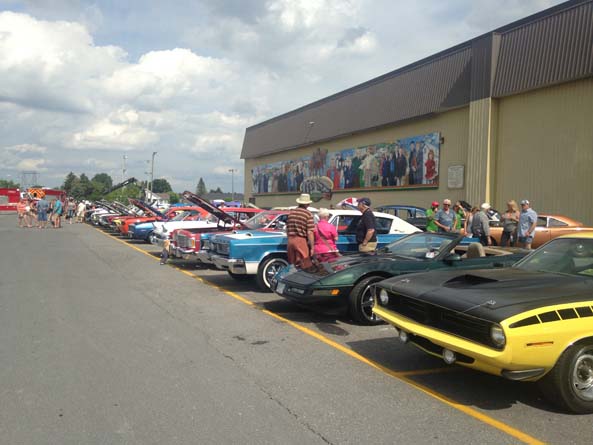 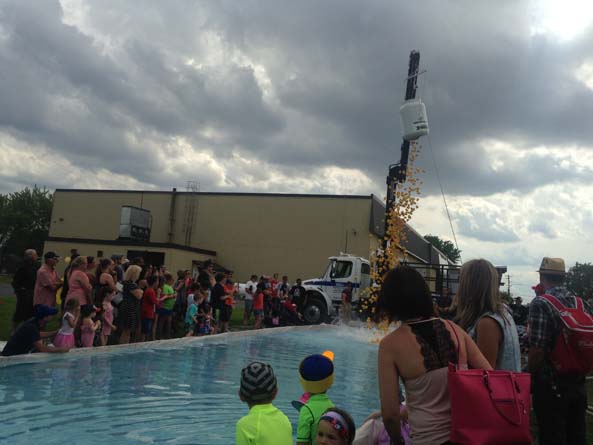 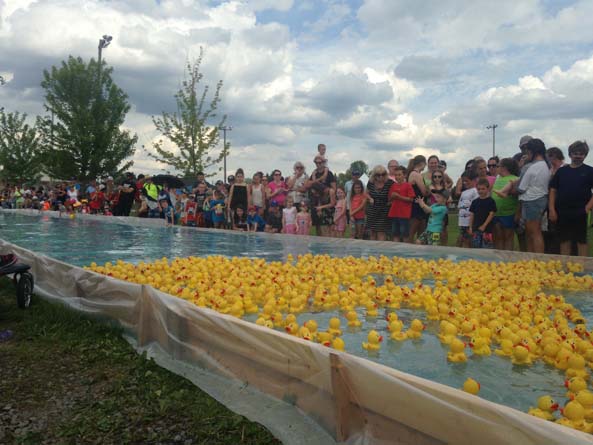