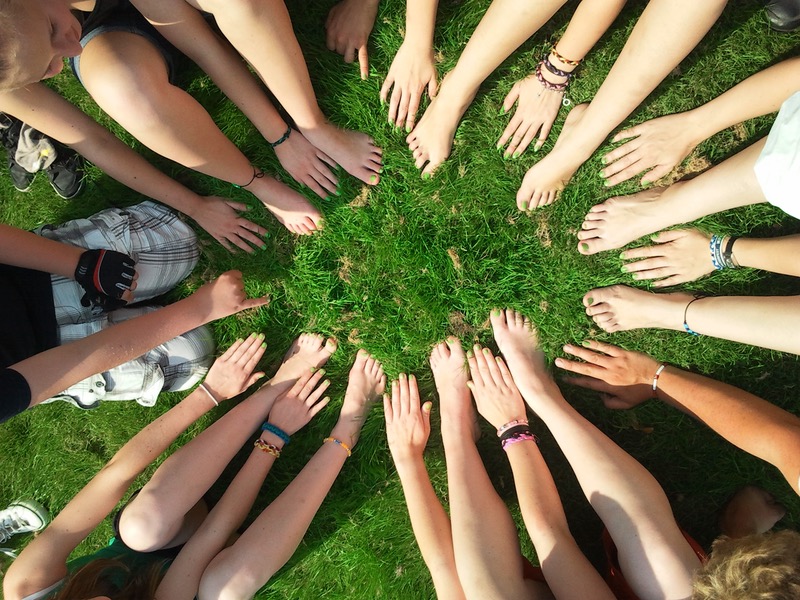 The Prescott and Russell area will soon have a support group for members of the LGBTQ population and its allies. The initiative began in Fall 2016, spearheaded by different community partners and a few active members of the LGBTQ community. Its objective is to facilitate contact within the LGBTQ population and to break the isolation that can be felt in rural areas. The group’s mission is also to support those questioning their sexual and/or gender identity. These group meetings are not only for members of the LGBTQ community but also for their allies, parents, and partners. Meetings will be held every second Thursday of the month from 6 to 9 p.m. The format will include discussions guided by moderators as well as informal discussions around coffee. The first meeting of the LGBTQ Group of Prescott-Russell and Allies will take place on May 11, 2017. Please contact [email protected] for more information.