50 PROOF fundraiser coming up in VKH 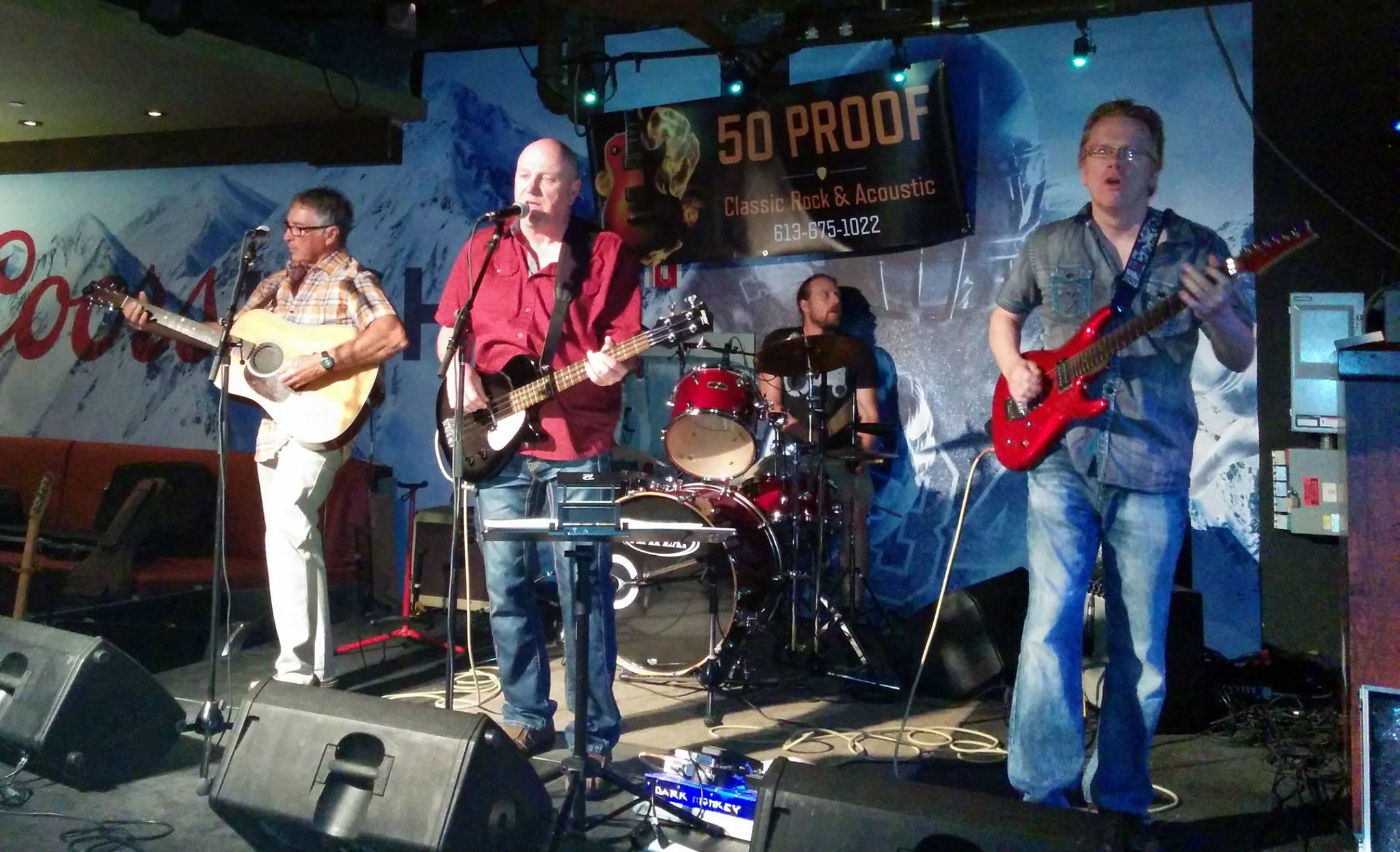 Local band 50 PROOF will be performing at Blueberry Hill Bistro in Vankleek Hill on Wednesday, April 19 between 7:30 and 10 p.m. Admission is free but the show will be a fundraiser for Danny Norris. Norris has Cystic Fibrosis and his brother, Ricky Norris, launched a GoFundMe campaign to help cover the costs associated with a double-lung transplant. The campaign reached its goal, but it is still open, and any money not used by Norris will be donated to another person living with Cystic Fibrosis. Read more about Danny Norris’ story here.