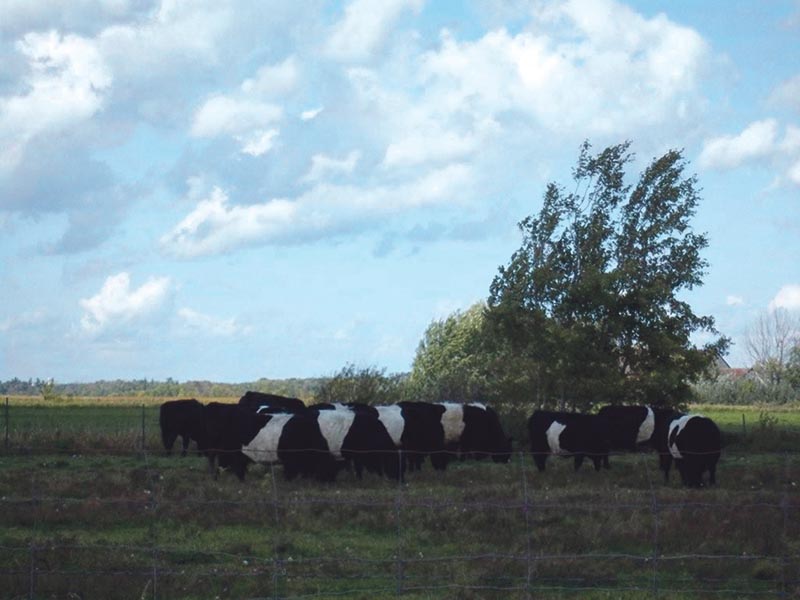 The Glengarry Dairy Princesses will be inducted into the Glengarry Agricultural Hall of Fame on April 29, 2017.

In 1957, the Toronto Telegram, the Ontario Milk Producers’ Coordinating Board, the Ontario Department of Agriculture and the CNE (Canadian National Exhibition) decided to host a milking competition at the CNE, with the objective of publicizing and promoting the dairy industry.

Approximately 40 dairy princesses, one from each county or district in the province, were divided into groups of five, competing nightly during the week-long competition at the CNE. First, the girls were interviewed by the judges. Later, in the coliseum, they presented a speech, and then proceeded to milk one of the cows representing the five dairy breeds. Nightly winners competed in semi-final rounds, until the Ontario Dairy Princess was chosen.

The last public competition took place in 1992, when the role transitioned into that of a county-appointed dairy educator. Each Glengarry Dairy Princess competed in a county level competition prior to the provincial competition in Toronto. During her year’s reign, she attended meetings, agricultural events, visited schools, and participated in promotional activities emphasizing the value of milk and milk products.

The Glengarry Dairy Princesses were: