Break-in in St-Isidore caught on video 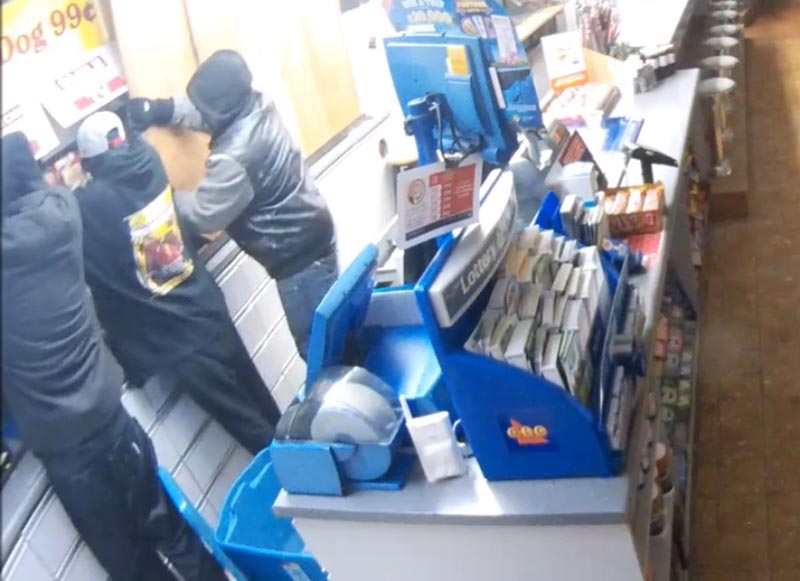 A screenshot from a video of a break-and-enter in St-Isidore.

Police are looking for three men who are seen in a surveillance video breaking into the Ultramar in St-Isidore, also known as Les Beaux-Freres, on February 28 at about 2:15 a.m.

The surveillance video was posted on Facebook by Dominique Lavigne, in a post that has been shared over 2,000 times.