How will local police detect drivers who are high? 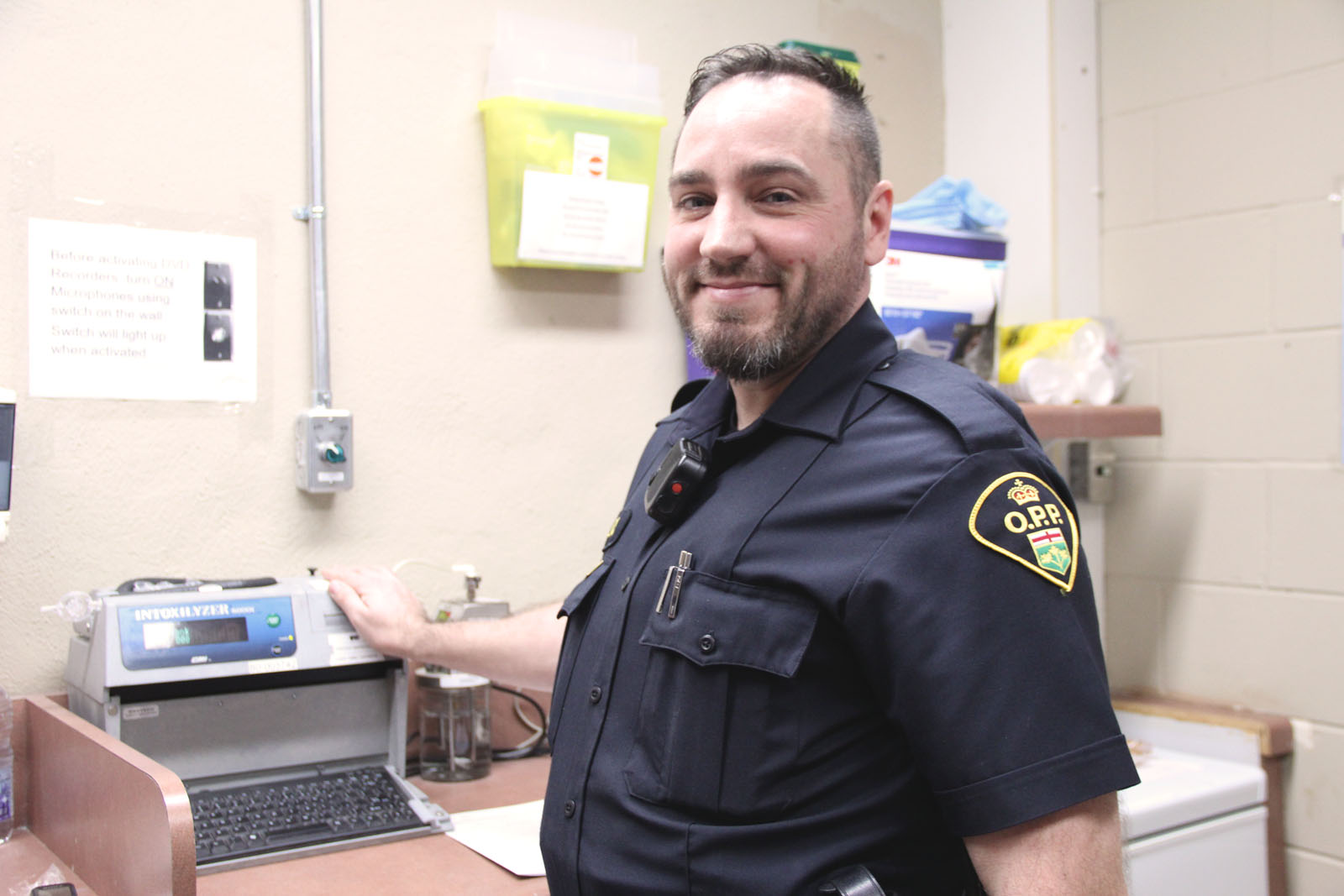 As Ottawa marches forward with plans to legalize marijuana, police are taking steps to equip themselves to handle stoned drivers.

Last June, the Canadian “Task Force on Cannabis Legalization and Regulation,” was launched to consult with Canadians and to provide advice on the design of a new legislative and regulatory framework for legal access to cannabis, consistent with the Government’s commitment to “legalize, regulate, and restrict access.”

In November, the task force delivered its final report to cabinet. To minimize harm, the task force recommended numerous ways to keep marijuana out of the hands of children, including setting the legal age of purchase at 18 years age. Other recommendations were made to establish product warnings set packaging restrictions, and to prevent drug-impaired driving.

Ontario Provincial Police (OPP) Constable John Léger has worked at the OPP detachment in Hawkesbury for the past 16 years. He was recently trained as the detachments first “Drug Recognition Expert,” or “DRE.” 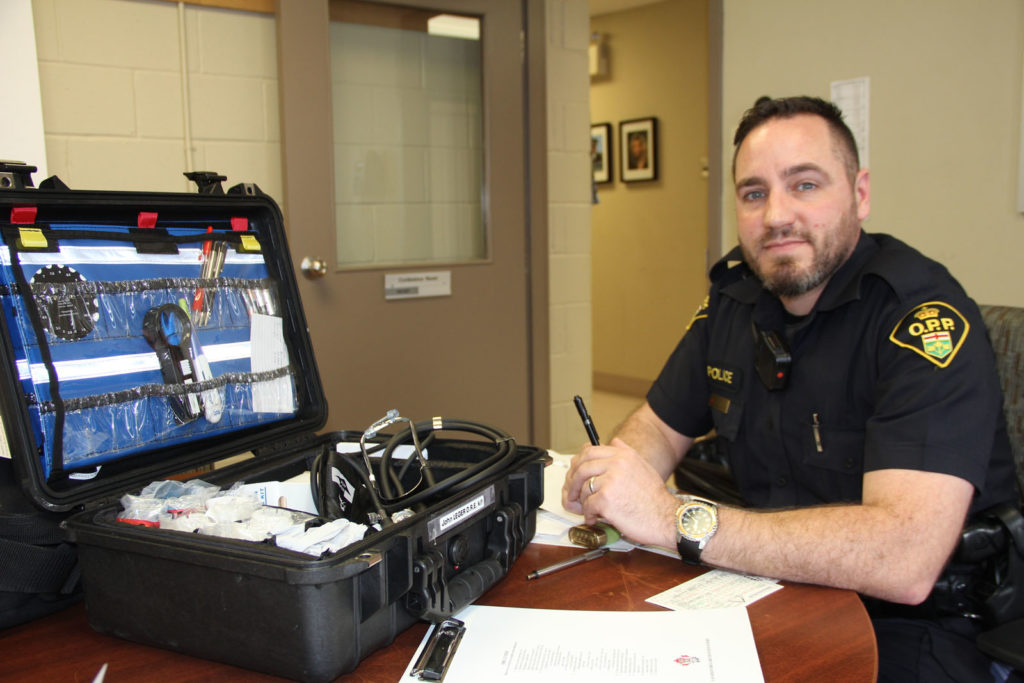 DREs follow a 12-step drug evaluation and classification program, which aims to determine if motorists are driving impaired. The DRE’s evaluations will determine whether a blood or urine test is warranted.

Passing the test isn’t easy. At 9:30 on a Monday morning, Léger recently met with The Review to go through the drug evaluation program. The evaluation began with a standardized field sobriety test. This is the test that would typically be conducted by police near the side of the road.

In this exercise, police will ask a suspect to stand with heels and toes together, with arms at their sides. They will check your eyes, looking for horizontal gaze nystagmus, which is the first clue that the suspect may be inebriated. Other clues involve an inability to follow directions and bad balance. More obvious indicators could include the presence of open alcohol bottles or the scent of alcohol on the suspect.

Taking nine heel-to-toe steps down the line, swivelling and repeating the motions may sound simple, but when you combine it with counting out your numbers, following explicit directions and making sure not to step off the line or raise one of your arms, it can become difficult, particularly for someone under the influence.

The next stage of this test involves standing with your heels and toes together, arms at your sides, and raising one leg approximately six inches off of the ground. Similar to warrior pose, in yoga, this motion requires a great deal of balance. The age of the suspect or a physical limitation may impede this exercise. This pose is maintained for 30 seconds, while the suspect counts out loud. Hopping, swaying, using your arms for balance or putting your foot down too soon, may all indicate inebriation.

If the examining officer has reasonable suspicion that the suspect is drunk, or otherwise inebriated, they may then ask the suspect to blow in an approved screening device, which is calibrated to detect alcohol.

If the suspect blows a fail, meaning that they have more than 80 mg of alcohol in their blood, they will be charged with driving under the influence. However, a person who passes the alcohol test, but who continues to show signs of inebriation, may be brought back to the station, or met on scene by a DRE expert to determine if the suspect is under the influence of drugs or other substances.

Refusing to comply with any of these tests is considered a fail and a person can be charged with driving under the influence.

The 12-step drug evaluation and classification test conducted by a DRE begins with a breath alcohol test and an interview with the arresting officer. This is followed up with a preliminary examination, which includes checking the suspect’s pulse and examining their pupil size.

Eye checks, divided attention checks and clinical indicators all help a DRE determine if the suspect is under the influence of drugs. They will also check for muscle tone, visible injection marks and other indicators.

The total exam takes about 45 minutes to complete and it can be used to determine not only the presence of drugs, but which drugs were most likely ingested.

“In Hawkesbury, the drug we see the most is cannabis. This is followed by cocaine, then methamphetamines. Everything is out there, but the drug of choice is regionally based,” said Léger.

If a suspect fails the DRE exam, a “demand for bodily substances” may be made, at which point the suspect would be brought to a hospital to have his or her blood drawn and tested.

Various police departments across the country are currently participating in a pilot project on saliva tests for drivers suspected of drug impairment.

These “oral fluid” screening systems are being used to test saliva for the presence of drugs, including cannabis, cocaine, methamphetamine and opioids.

Even if drugs are detected, toxicology tests won’t determine when the drug was consumed. With the legalization of marijuana looming, this will also draw into question the idea of legal limits. The current standard is zero tolerance, but with legalization, some say that it might be more effective to have an over-the-limit number, so serve as a deterrent and to make court procedures easier.

One of the biggest problems facing impaired driving laws is a lack of qualified DRE experts. Léger is the first and only DRE expert at the Hawkesbury detachment of the OPP. He is one of only about 600 DRE officers in Canada. A survey conducted in 2009 estimated that at least 1,800 DRE experts are needed to meet the demands of an increasing number of impaired drivers.

Compounding this staffing shortage is the fact that training is expensive and some of it currently has to be done in the United States, where volunteers who are known to be under the influence of drugs, are paid to participate in training exercises.

“The DRE program is intensive. To conduct training, you need to have people who you know are under the influence of drugs. In Ontario, after two weeks of DRE training, you spend one week in the United States. You are either sent to Maricopa County Prison in Arizona, or to Jacksonville, Florida, where there are volunteers paid to participate in the training. To become a DRE you need to complete at least 12 evaluations, in at least three categories and your success rate has to be 70 per cent or higher,” said Léger.

A roadside survey conducted in Ontario between June and October 2014, found that 14.5 per cent of sampled drivers tested positive for alcohol, drugs, or both. On Friday nights and between 1:30 a.m. and 3 a.m., drivers were most likely to test positive.

In the survey, no drivers between 16 and 18 years of age tested positive for alcohol, but 6.6 per cent of this same group did test positive for cannabis.  Total drug use for all age categories was 10.2 per cent, with cannabis detected as the most commonly ingested drug.

“Younger drivers seem to have learned that you can’t drink and drive, however, they are using cannabis and other drugs. There’s a perception that this is okay. Regardless of whether you are using legal, or illicit drugs, this should not be combined with driving,” said Léger.

The Los Angeles Police Department launched the first DRE program in the early 1970s, as a means to address an increasing number of traffic incidents involving drivers who appeared to be impaired, but who were very low, or zero alcohol consumption readings. Officers were able to deduce that the drivers were likely under the influence of drugs, but they did not have the training and skills to support their deductions. The DRE program was launched in collaboration with doctors, research psychologists and other medical professionals to create a standardized procedure for recognizing drug influence and impairment.

In 2008, impaired driving laws were updated in Canadian legislation to incorporate these same DRE standards, which are internationally recognized. 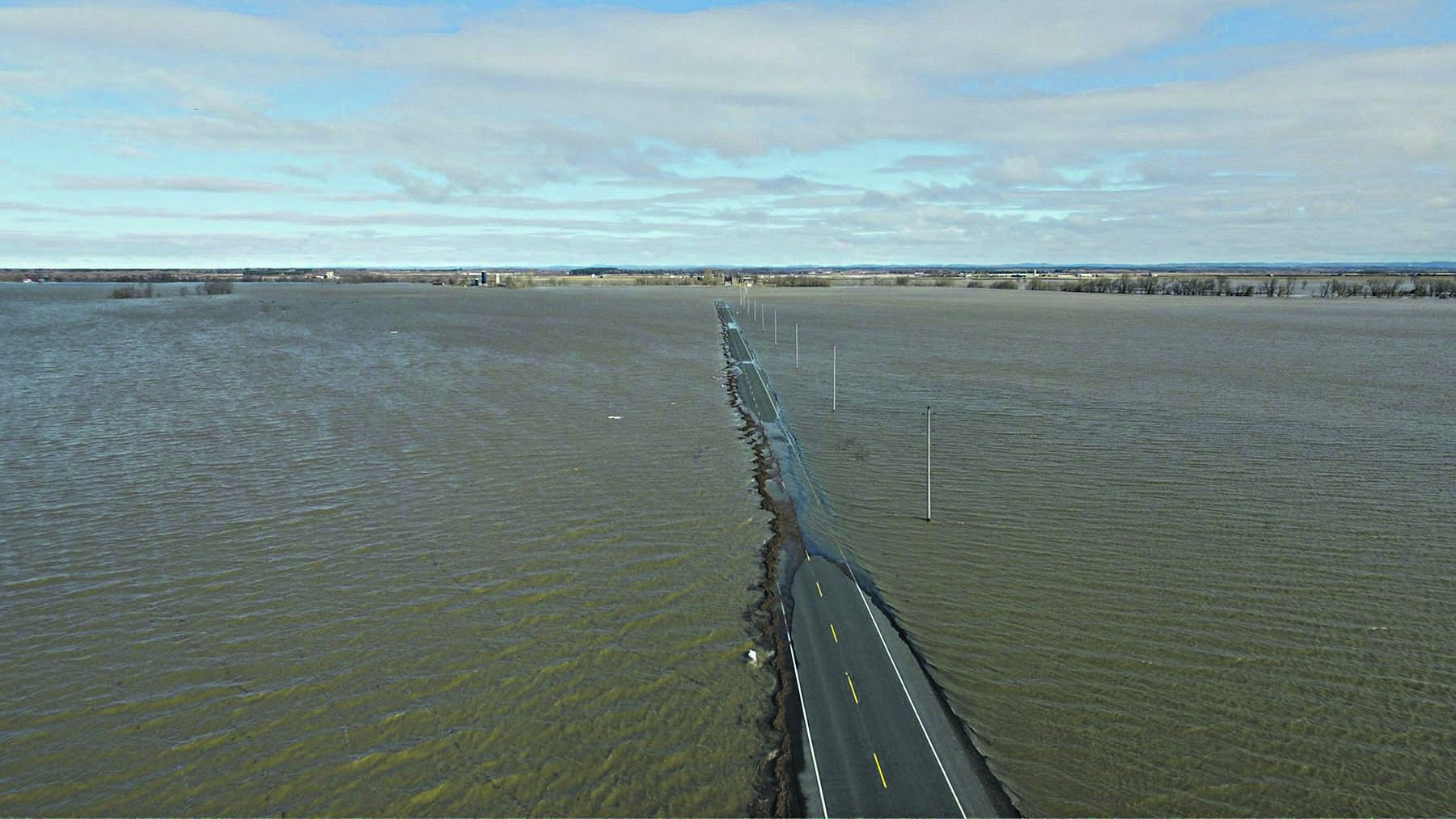 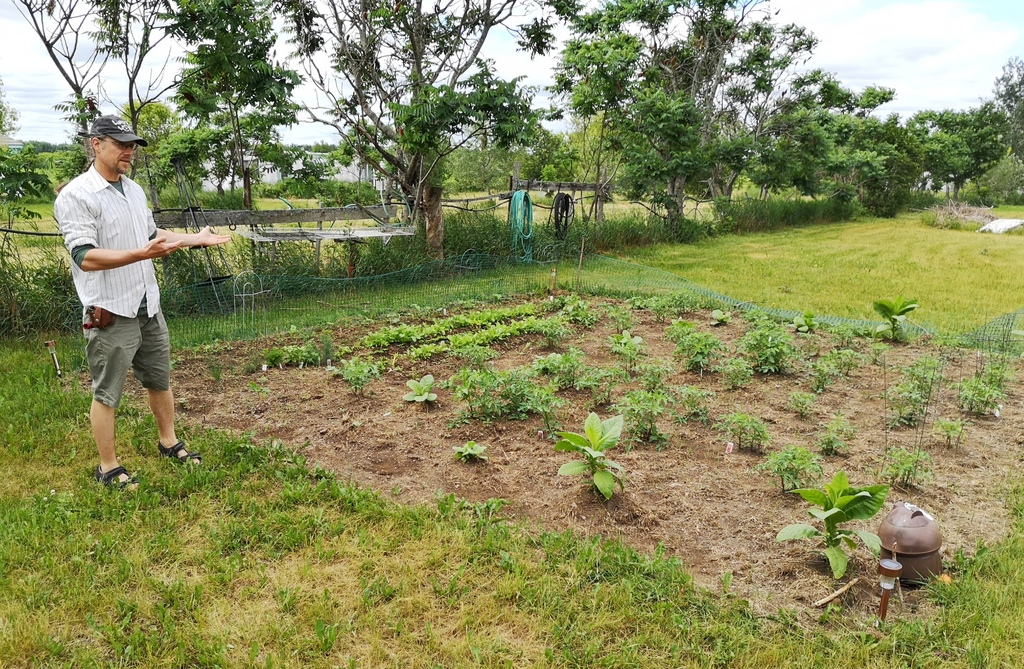